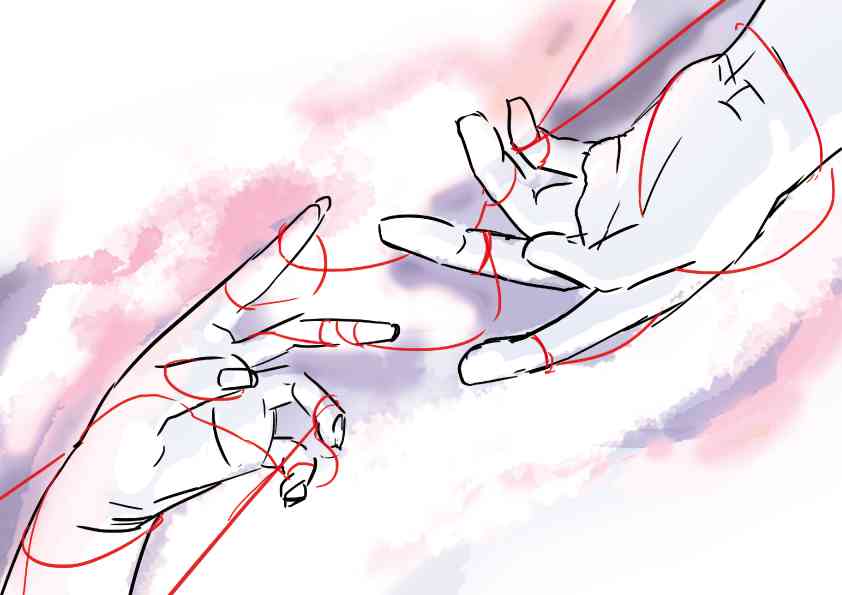 Excerpt from ‘The Future Chosen’

In the future, maybe, Maria Lourdes and Andres Miguel will be the best and most influential leaders of the nation of Isla. Marrying another politician is against the law, but why should it matter? Today they’re just young people who want to be together.

They’ll deal with the rest of it tomorrow.

“Attendance is up by fifteen percent.”

“That is improvement in the double digits.”

“Hmm your face. My predecessor conveniently left out immigrant children from the stats and I didn’t.”

“That’s still two hundred thousand kids who aren’t in school for one reason or another. Is my math right?”

“One-hundred-eighty-six thousand, last count. Don’t round it up.”

Andres shrugged. “And then more this year. Move faster, Lazy.”

If she had more energy she’d punch him in the arm, but she didn’t, and the arm she was intending to hit was actually helping keep her upright. The morning walk was part of her recovery schedule, and it required 20 minutes of walking slowly on the paved path that curved toward the beach. Callemara was, in its earliest days, a private resort, owned by a doctor who thought of a better way to charge more. The most important thing was that they had the entire stretch to themselves.

No kissing, outside. She’d had several more this morning than she thought she would ever get from him, so that should have been enough, but it wasn’t.

But outside where people could see, they could only talk. And immediately fell into the conversations they used to have—work. Advocacy. Public service.

“It’s hard,” she said, and for the first time ever allowed herself to whine about her job. “The adjustment for many of them isn’t just the environment. We’re battling an entire mind-set of seeing children as livelihood sources. By the time we intervene, the child has so much catching up to do.”

“Then you put them in special classes.”

“You mean ‘immigrant schools’ and make the problem worse?”

“You know how it should be done.”

Still so arrogant. “Yeah? How’s that?”

Lourdes rolled her eyes. “An act of legislation well beyond my position.”

“Not if you’re president,” Andres said, matter-of-factly, turning her slightly to the right, away from the water. “Or if I am.”

Twelve minutes, before it came up.

Lourdes had time to think about it, and always, she came to the same conclusion: She couldn’t wish for Andres Miguel Javenijk III to be anyone else. Even in her weakest moments, when she was full of anger and regret, even the idea of wanting him to have been born into another family was something she couldn’t abide. She couldn’t let herself wish for him to be less of a person.

They couldn’t be together because they weren’t lesser people.

No two politicians in the same family, was the simple way of describing the law. The Mayo-Matias Free and Just Elections Law boldly removed the possibility of a dynasty from the political landscape, ensuring that no one family would have that much power over local and national government.

That didn’t mean political families were erased. Instead, they waited, and groomed their successors.

That didn’t mean those in the civil service didn’t date their colleagues. Instead, they had affairs, conducted their relationship in private, if they wanted to keep their posts. To make it public but remain unmarried subjected one to inquiries and constant checks for conflict of interest and potential collusion. To make it legal and marry, one of them had to “go private sector.”

Political families hated that. Even those that pretended they didn’t exist. Andres was a rising star in local legislation. Lourdes had the name of a former president.

If he were less of a person, they wouldn’t have a problem. He would also be… less.

“We’re not doing that anymore,” Andres said, looking over his shoulder. He did this a few times already, making sure he knew where the eyes watching them were. “Change of strategy. City council, then Congress.”

“That’s my path. I thought you were going to spend some years in an executive post.” They lived in different districts and wouldn’t have to campaign against each other. Not until later, when it counted.

He shook his head. “We’re not risking it anymore. Council then Congress then Senate, they decided.”

Exactly what she was going to do, at least according to the plan her family also had for her.

“Don’t be worried,” he said with a smile. “Twelve slots in the senate. Maybe you’ll be better than ten other people.”

“Maybe your head will be too big for the ballot photo and people forget to vote for you.”

“As long as my smile fits, I’m in,” Andres said, giving her that exact, smug, annoying, heart-melting grin.