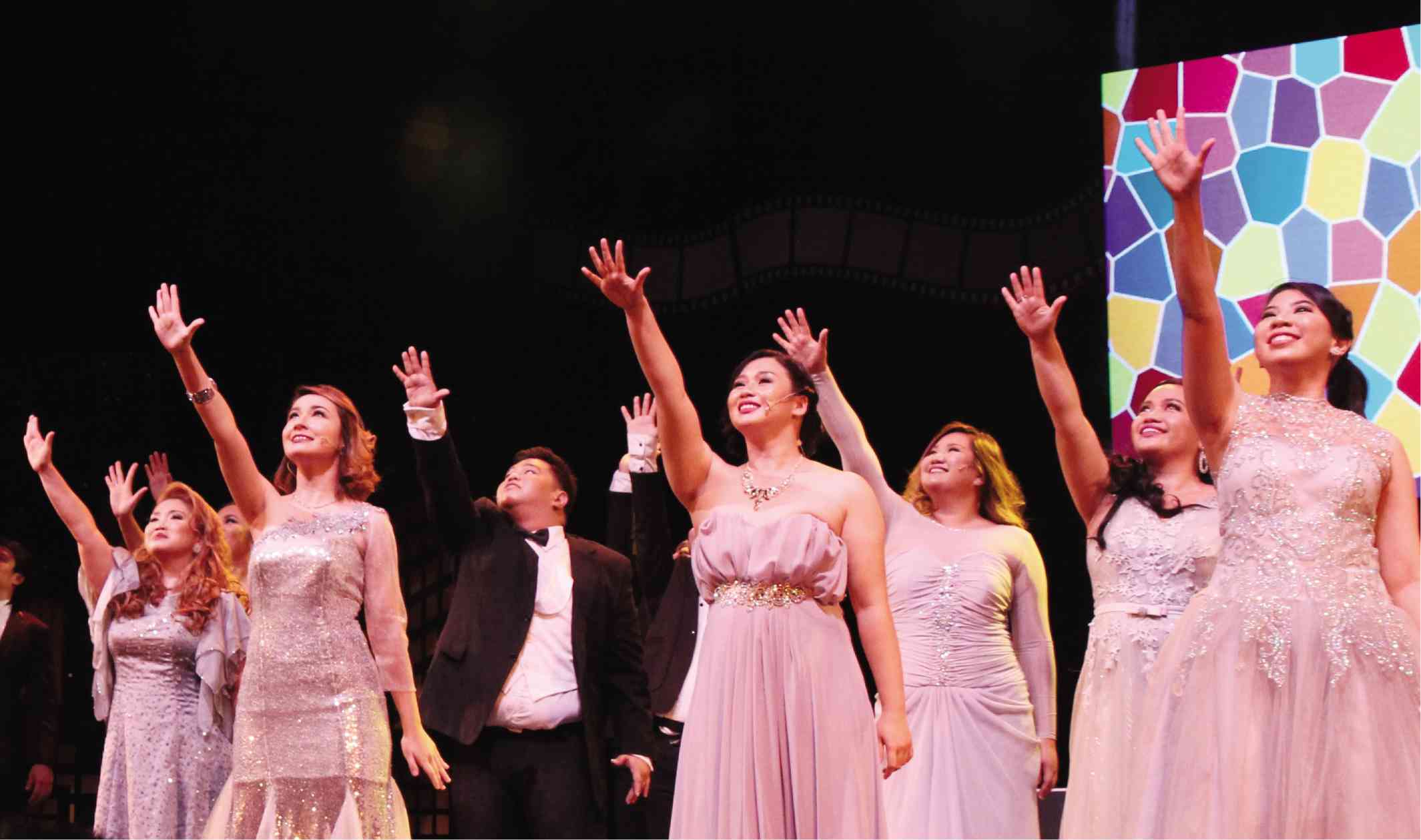 Classical music fans were treated to a night of world-class talent with the Klassikal Music Foundation’s (KMF) “Songs from a Silver World: The Encore Performance” held recently at the Cultural Center of the Philippines. The concert was a rerun of the successful showcase held earlier this year.

The show was directed by Andrew Fernando, with musical direction by Herminigildo Ranera, choreography by Richardson Yadao and Macel Dofitas,  and light design by John Batalla.

A highlight was the performance of Asia’s Golden Girl, Gerphil Flores. Guests were especially delighted with her version of “The Impossible Dream.”