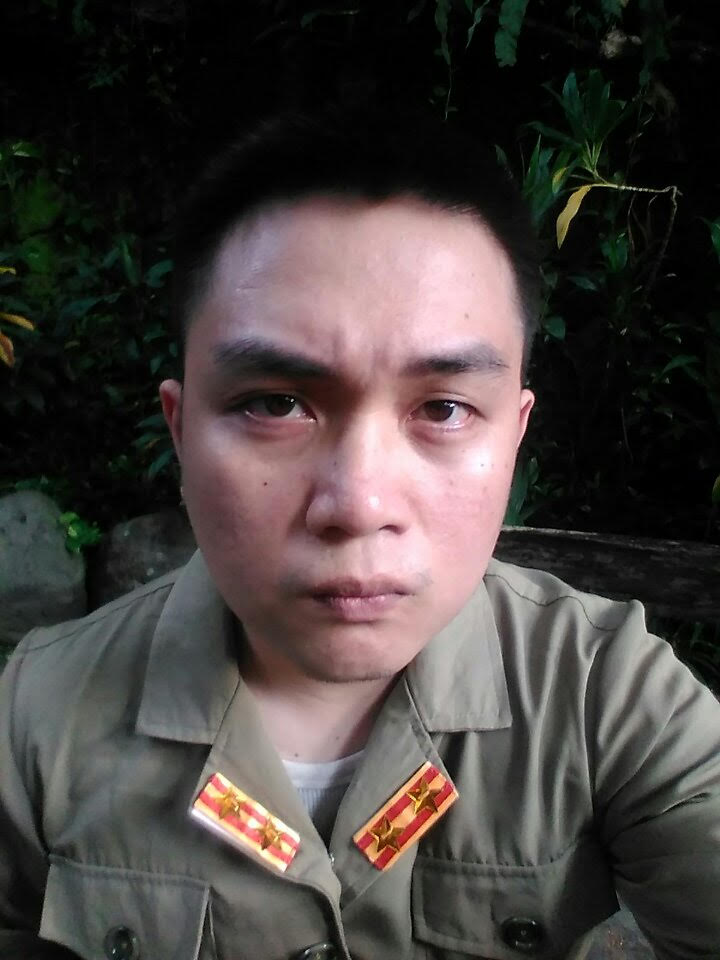 The play is about the life and death of controversial Japanese modern writer and patriot Yukio Mishima (1925-1970). It is based on such books as Henry Scott Stokes’ “The Life and Death of Yukio Mishima” and John Nathan’s “Mishima’s Confessions of a Mask,” and on Paul Shrader’s film, “Mishima: A Life in Four Chapters.”

Admission to this thought-provoking theater piece is free and open to the public on a first-come, first-serve basis.

Mishima, whose real name was Kimitake Hiraoka, was an acclaimed novelist who tackled existential themes. In 1970 he committed hara-kiri or ritual suicide by disembowelment to prove his worship of the Japanese emperor as god to the once imperial prewar Japan, then bereft of western influences and hegemony.

The play is relevant as it is stage amid Philippine President Duterte’s push for genuine sovereignty and independent foreign policy, as well as United Kingdom’s “Brexit” from the European Union, seemingly a protectionist move to preserve a people’s sense of identity and nationhood.