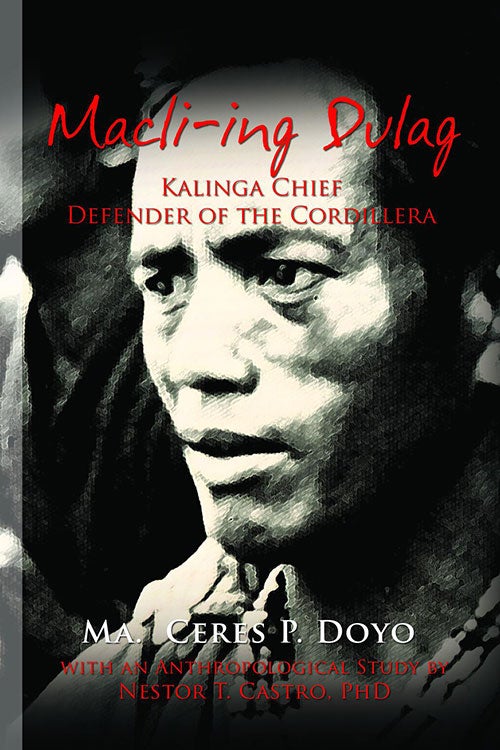 The UP Press was named Publisher of the Year.

Handed out yearly by the Manila Critics Circle and the National Book Development Board, the National Book Awards recognize the best of the previous year’s locally published books. The 35th National Book Awards feted the best books published in 2015. The winners were announced November 15 at the NBDB offices in Pasig City by NBDB chair Flor Marie Sta. Romana Cruz and MCC acting chair Ruel S. De Vera. The winners will receive a cash prize as well as trophies. The awards will be handed out in ceremonies on November 26 at the National Museum Auditorium in Manila.