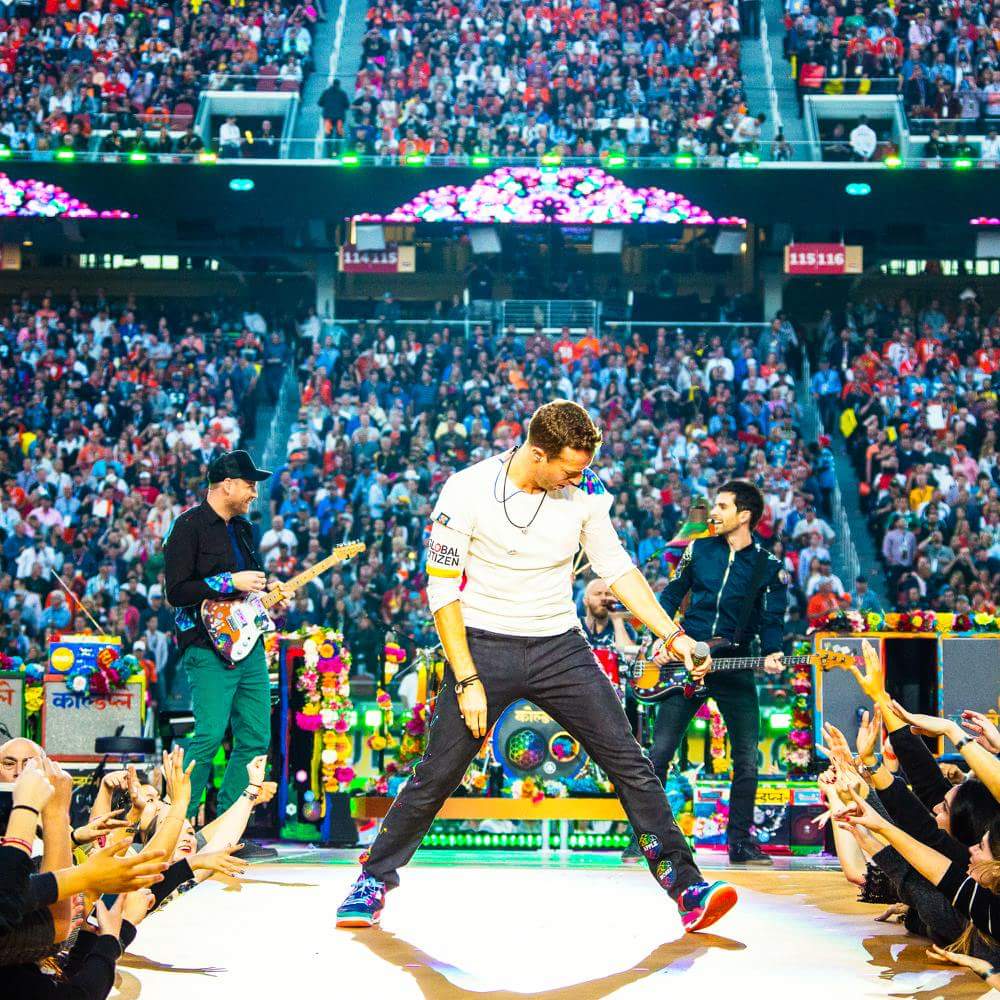 Coldplay’s Manila concert tickets could be sold out by Nov. 24

Despite the brouhaha over the cost of watching Coldplay’s concert on April 4, 2017, at the SM Mall of Asia (MOA) open grounds, there’s still a high demand for tickets.

A three-day pre-selling offer, originally set to start on Sunday, Nov. 20, was moved two days earlier, today, Nov. 18. This morning, a total of 8,000 tickets were sold in a matter of six minutes to subscribers of Globe Telecom, the concert’s main sponsor, according to Music Management International (MMI), the concert’s Manila promoter.

The second preselling will be held on Nov. 21 and 22, exclusively to Citi cardholders, while the third is on Nov. 24 for the general public.

MMI says that for Coldplay, the audience capacity of the MOA open grounds is pegged at 25,000.

If the trend continues and the last two preselling dates yield more or less similar figures of 8,000 tickets sold as the first date, then Coldplay’s Manila concert would be virtually sold out by Nov. 24—five months ahead of schedule.