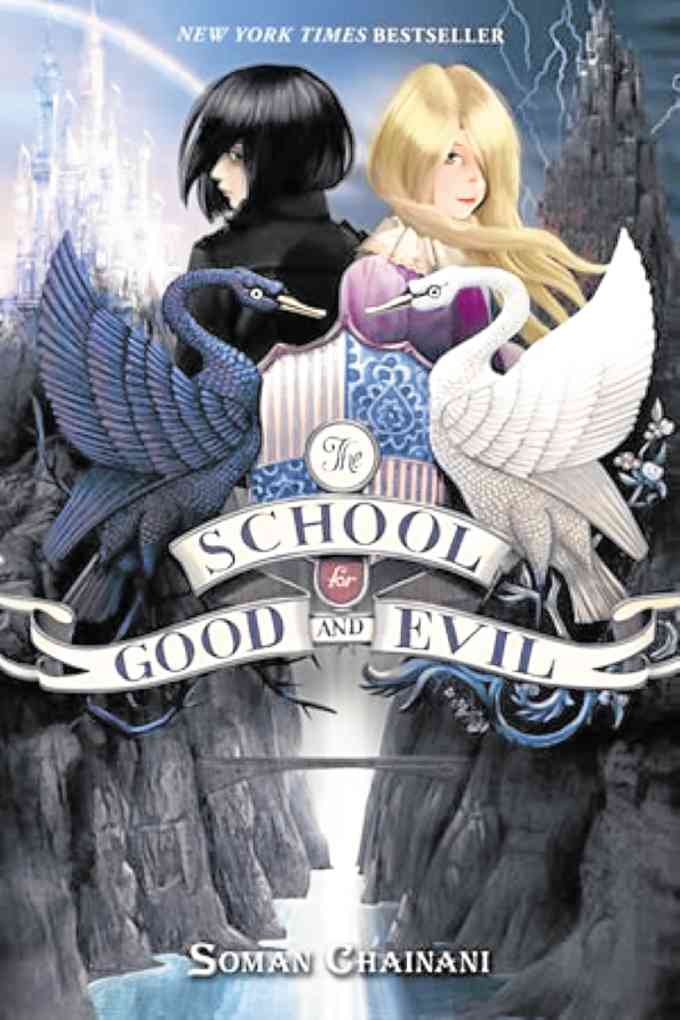 Fantastic books and why you’d read them

These are not the next “Harry Potter.”

Let’s get that out of the way first.

It’s practically blasphemous to describe any book as the next “Harry Potter,” the global best-selling series penned by British author J.K. Rowling.

Arguably, no book in recent memory can surpass the story of The Boy Who Lived in terms of worldwide popularity, fan devotion and sales.

With the recent continuation and expansion of the story through a stage play—“Harry Potter and the Cursed Child” at London’s West End—and the five films revolving around the fantastical creatures inhabiting the Potterverse, it is safe to say that the world of “Harry Potter” is here to stay.

Even with all these, however, nothing beats reading the books for the first time. So if you’re eager to capture even a bit of the thrill of diving into a story like Harry’s, here are Super’s top picks for books that will hopefully bring more magic into your life.

“The School for Good and Evil” 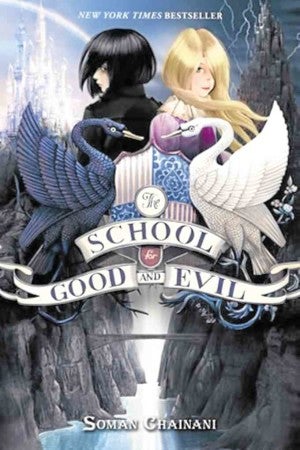 Are you still bitter about the whole “not-getting-your-Hogwarts-letter-in-the-mail” situation? Wishing to attend a magical boarding school? Chainani’s novel about a magical academy for fairy-tale characters is for you.

The first in a trilogy, “The School for Good and Evil” tells the story of Agatha and Sophie, best friends who are opposites in looks and deeds. One seems to be “good,” while the other “evil.” When they are transported to a school where kids will graduate to become future fairy-tale heroes and villains, Agatha and Sophie realize there’s more to being good (or evil) than meets the eye.

In the book, Chainani twisted and turned inside-out the Disney-fied idea of fairy tales. Nothing is completely good or evil—not even in fairy tales. 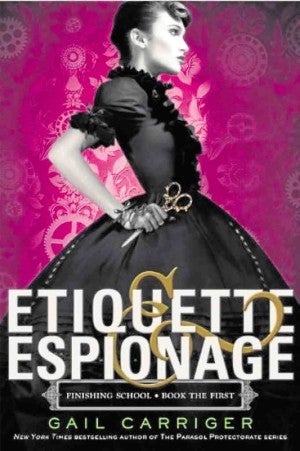 If what you enjoyed most about “Harry Potter” were the mischief and shenanigans Harry, Ron and Hermione got themselves into, especially in the first three books, grab a copy of “Etiquette and Espionage,” Carriger’s paranormal-steampunk novel about a 14-year-old girl who was unintentionally enrolled in a school for spies and assassins.

Tired of Sophronia’s unladylike antics, her mother enrolls her in Madame Geraldine’s Finishing Academy for Young Ladies of Quality, not knowing that the finishing school teaches girls not only the proper way to curtsy but also how to properly “finish” people.

The first of four books, “Etiquette and Espionage” is a lighthearted and fun romp full of humor, adventure, steam-powered flying schools, plus vampires and werewolves, too. 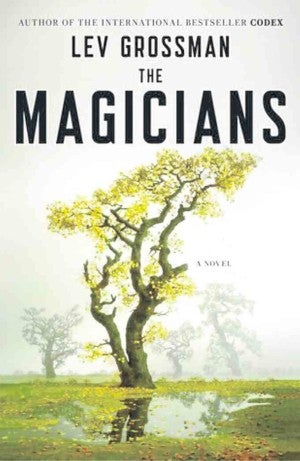 Have you ever wondered what could happen if Harry and the gang went to university after graduating from Hogwarts? Look no further than Grossman’s “The Magicians,” featuring Quentin Coldwater and his life at the magical Brakebills College.

The New York Times said “The Magicians” could be “crudely labeled as ‘Harry Potter’ for adults.” It is, but not entirely. The first of three books, “The Magicians” is more the angsty, teenage offspring of Rowling’s “Harry Potter” and C.S. Lewis’ “Chronicles of Narnia.”

If you want your wizards sexier, grittier, messier and a whole lot more mature, this book has that and more. (Bonus: It has been adapted into a television show, too!)

by Mike Carey and Peter Gross 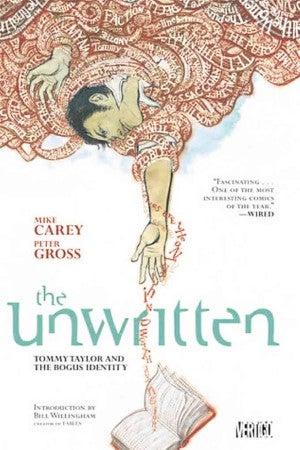 The Vertigo comic-book series “The Unwritten,” collected in 11 volumes, is on the surface the answer to the question: “What if Harry Potter were a real person?”

Tom Taylor is trying to make a living off his infamy as the inspiration for Tommy Taylor, the boy wizard hero of a best-selling book series written by his now-missing father.

Everything comes to a halt when the mystery of Tom’s birth comes to light.

Fantasy literally blends with reality as Tom confronts the secrets of his existence and discovers the true power of stories.