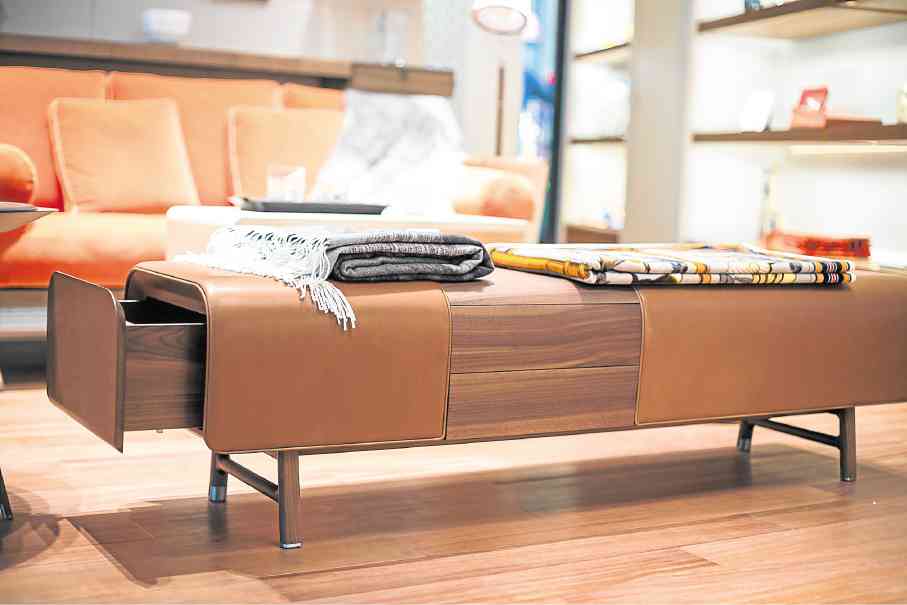 These were the dictums that guided luxury purchases for 2016. Whether it was something that people bought for enjoyment or as investment, each object had to have something extra special, things that only a few of the population had the power—and pocketbooks—to own.

Art—The art market is booming, if the reported sales figures are anything to go by. Some wealthy collectors have not been blinking in the way they plunk big moolah on the works of the Philippine masters (P37 million for a BenCab, P30 million for a Carlos “Botong” Francisco at a recent auction), and even those of a younger generation of artists (Ronald Ventura, Andres Barrioquinto, to name a couple).

Designer furniture—It’s the natural progression of the luxury market: once they’re done buying the designer clothes and bags, they invest in deluxe objects for the home. When Hermès Maison opened its doors last December, Lifestyle witnessed walk-in clients snap up the furniture displays, virtually cleaning up the retail floor on Day 1. The store originally intended to work only with architects for bespoke projects; it didn’t anticipate the retail demand. It’s a happy problem for designer furniture stores.

Luxury condo living—The convenience of condo living and its corollary amenities has been more appealing than ever, with wealthy empty-nesters and retirees dropping massive sums for luxury condos.

Take, for instance, the St. Moritz property being built by Megaworld, adjacent to McKinley West, beside Forbes Park and Manila Polo Club. The penthouse suites cost around P52-million each, and breathe European luxury, with Duravit bathroom fixtures by Philippe Starck, Bosch appliance and Leicht kitchen design and amenities.

Each suite has its own private pool, private foyer and keyless door system. Nearby is McKinley West Village, which sold out in 2010 in less than a week, with lot prices now having inflated to 300 percent—or P200,000 per square meter—owing to the astonishingly high demand in the secondary market.

Luxury vehicles—Rolls Royce, Maserati, Porsche, Bentley, Lamborghini… Name a luxury car brand, and chances are, it already has a dealership in the country. While the Japanese and Korean cars remain the go-to choices of the middle class, the top 1 percent here is now being served by the finest European carmarkers.

Bespoke luxury vacations—Anything bespoke seems to be the byword for the upper crust, and that includes their holidays. Vacation itineraries from a catalog might be good enough for the rest of us, but for people who have seen everything, they demand a little something extra, where things are customized to their exacting standards—even of destinations they’ve been to many times. Some of these holidays include glamping (a portmanteau of glamorous and camping) in exotic destinations like Africa; private visits to museums after closing; VIP wine tasting, etc.

High jewelry—Seen those Bulgari ads starring Lily Aldridge yet? The sumptuous jewels adorning the supermodel—that eye-popping serpent’s head pendant with diamonds and emeralds, for one—are the sort of exquisite objects the rich spent on in 2016: rare and one-off.

The Birkin—Touted as an even better investment than stocks, the handmade purse from the revered house of Hermès remains a fierce object of desire.

Fine dining—There’s a lot of interest now in “best restaurants” lists, such that well-heeled travelers have been spending good sums to secure tables in three-Michelin-star restaurants all over the world.

Bespoke clothing and European couture—Off-the-rack designer rags don’t come cheap, but nothing says luxury more than clothes that were tailored and made just for you, by the sartorial houses of Europe.