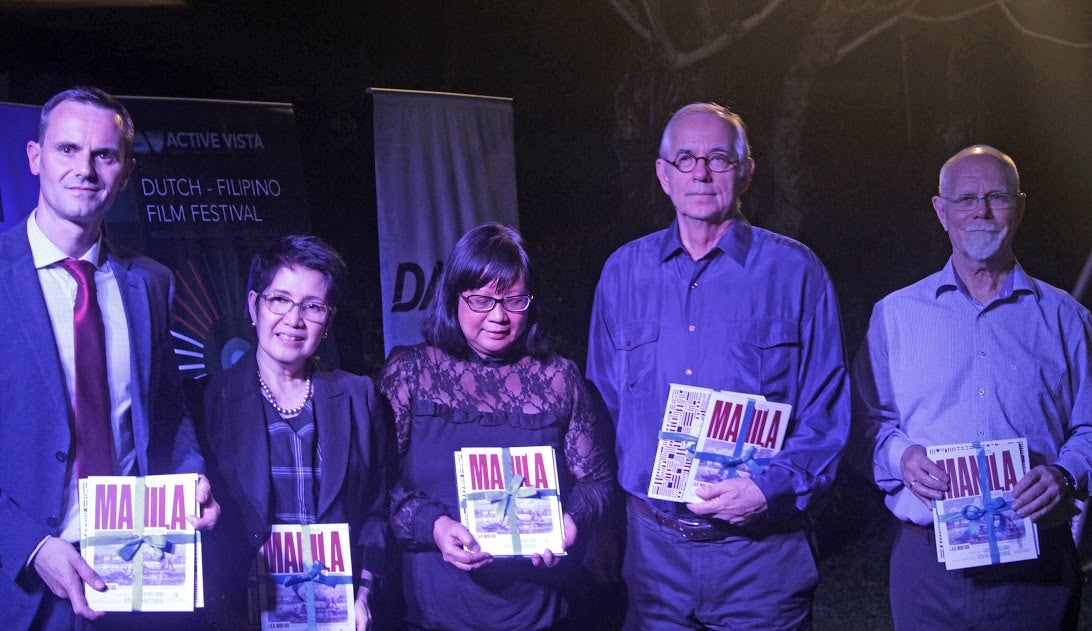 What happened when a Dutch writer visited Manila in 1875? What did three Dutch intellectuals discover in the “new” American-built Manila in 1910?

Find out when you open the pages of “Colonial Manila, 1909-1912: Three Dutch Travel Accounts” by Otto van de Muijzenberg and “A Visit to Manila and Its Environs” by J.A.B. Wiselius, released by Ateneo de Manila University Press, in partnership with the Embassy of the Kingdom of the Netherlands.

Translated from Dutch by Geert van der Linden, “A Visit to Manila and Its Environs” documents the observations of Wiselius when he visited Manila and Laguna in 1875. This is the first time the book has been published in English, over 140 years after its original publication.

“We are proud to present these books to the Filipino audience for the first time as part of our commitment in strengthening the Netherlands’ relationship with the Philippines,” says Netherlands Ambassador to the Philippines Marion Derckx.

“These books are meant to inform, educate and inspire Filipinos by remembering how rich and diverse the country’s history is through the lenses of Dutch authors.”

The book launch is part of the celebration of 65 years of diplomatic ties and 150 years of consular relations of the Netherlands and the Philippines. —CONTRIBUTED