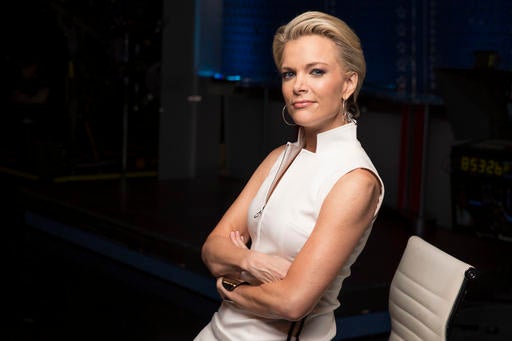 The Los Angeles Times reports (http://lat.ms/2fop8fn) over 100 negative reviews of Kelly’s “Settle For More” appeared on the online retail giant’s site within hours of its release Tuesday. The newspaper reports many of the negative comments came from a link from a pro-Trump Reddit forum.

Kelly and Trump had a contentious relationship during the campaign.

Tina Andreadis, an executive with the book’s publisher, HarperCollins, tells the L.A. Times the reviews have the “hallmarks of an orchestrated effort to discredit the book” and brought them to the attention of Amazon. Many of the negative reviews disappeared from the site by early Wednesday.

Amazon didn’t immediately respond to a request for comment.TVJ