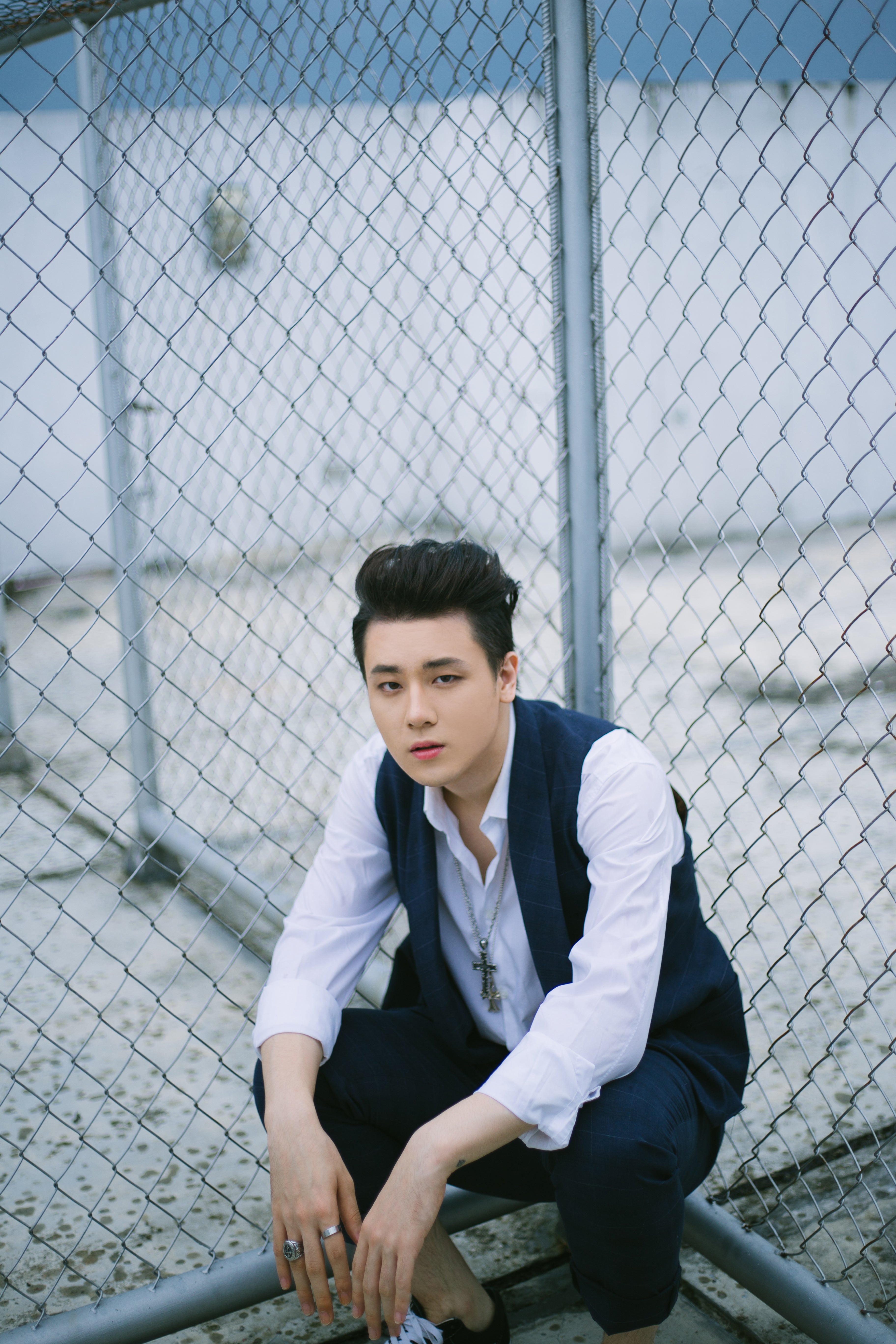 This year marks the comeback of five-member K–Pop boy band Offroad. With two singles (“Bebop” and “Head Banging”), the band has just released its new music video for the song “Cry.”

Looking sharp in suits, Offroad members Rio, Habin, Harang, Kino and Daewon say touring Manila for a month has been nothing short of amazing.

Since their first mini concert at Teatrino Promenade in Greenhills, the boys have been busy with fan meet-and-greets, hi-touch events, press conferences, and even charity work in a community beside Bonifacio Shrine, Manila.

Pictures and videos of the band members flipping burgers and playing with children quickly went viral.

While the boys are unanimous about their dream place to visit in the country (Boracay), each has his own favorite Filipino dish.

Vocalist Rio says he enjoys chicken inasal. He loves playing soccer and looks up to Ji-Sung Park, a soccer star he refers to as the “Korean version of Manny Pacquiao.”

Harang, who is in charge of the band’s visuals, loves mango shake. A professional gamer,  he plays Vainglory- the mobile version of League of Legends- where he emerged as the world champion. He also loves to play Overwatch, Maple Story, Sim City and Pokemon Go. His favorite Pokemon is Snorlax.

Kino, the Maknae (youngest in the group) vocalist who specializes in rap, appreciates sinangag (garlic rice). When he’s not busy singing to R & B and hiphop songs, he loves chilling at coffee places.

Lead vocalist Daewon loves calamansi. In his free time, he competes in pro boxing tournaments. An avid fan of Pacquiao, Daewon hopes to meet the eight-division boxing champ someday—and perhaps record a song with him.

Their month-long stay in Manila has also made them master the vernacular. In one of their fan meets, the members sang a cover of James Reid’s “Huwag Ka Nang Humirit” in flawless Pilipino.

Asked which Pinoy musician they would like to collaborate with, the boys name Reid and Yeng Constantino.

As Koreans, the boys are not exempt from military training. So far, only Daewon finished the two-year conscripted training.

But being part of a band requires a lot of training and discipline, too. Singing and dancing simultaneously is hard work, admit the boys, and they recall how exhausted they were after performing for their music video “Bebop” in 2012. Practice and daily exercise (like the time they had to climb a mountain) keeps them in shape.

Asked what sets it apart from other K-Pop bands, Harang says that Offroad prides itself in its members’ individuality. “All of us have different talents and could shine in various types of music,” he says.

“People think that if we have different talents and interests, we might not become one group,” adds Rio. “But this kind of diversity is also an opportunity to learn from each other.”

As to what they want to tell their Filipino fans, the boys say, “Do what you really want to do. If you’re not able to do what you want to do, don’t give up. Just keep going because someday, you’ll get it. Dream your dream.”