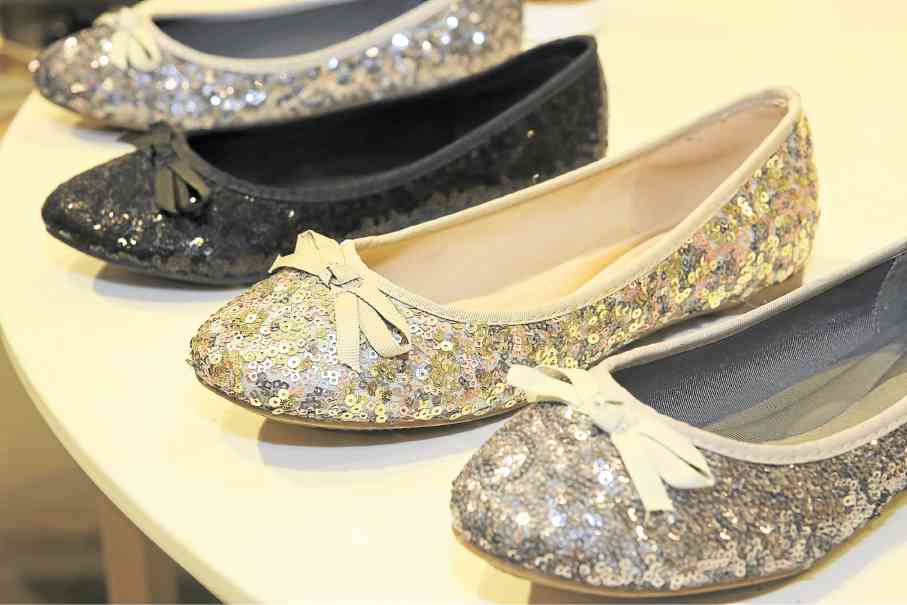 It took all of 80 years since its first attempt to enter the country, but Bata, the European shoe company, has finally landed in the Philippines.

Bata was founded in 1894 in a little town called Zlin in what is now known as the Czech Republic. Its founder, Tomas Bata, who comes from a line of cobblers, invented the concept of mass footwear production.

While expanding its business worldwide, Bata tried to launch its brand in the Philippines. Back then, the brand name was already registered to another company also selling shoes, according to Bata executive Manfred G. von Nostitz.

But now, Bata has partnered with SM Retail; its first boutique has opened at the third level of SM Megamall Building B.

“We have been in Malaysia for 80 years, and often people think that we’re from that country, and we embrace that,” says Thomas Archer Bata, chief marketing officer and great-grandson of the founder.

He adds: “Our headquarters are in Lausanne, Switzerland, and our essence is European. Our shoes are designed in Europe, mostly in Italy, but they’re manufactured in Italy and also in India, Indonesia and China.

With a presence in 76 countries, “We are a global community,” he notes.

The brand’s concept is to create shoes that deliver style and comfort at a good price. Women aged 25-40 account for 65 percent of the Bata business, and its product development is centered largely on this segment.

However it has several sub-brands, and they’re available in the Philippines. Apart from the Bata flagship brand, which is mainly trendy shoes for women, there’s also Power sports and running shoes; Northstar, men’s sports casual; Weinbrenner for outdoors and hiking; Ambassador men’s dress shoes; Bubblegummers for kids; and Bata Comfit, with massage technology and extra cushioning for older customers.

It also has a special “Made in Italy” line consisting of shoes made mostly of high-quality leather. For men, they’re priced from P3,500-up. Non-leather styles start at P1,799.

For women, prices range from P2,000 to P6,000 for leather shoes. The other collections are priced significantly lower.

There are also complementary products like bags and belts. New styles arrive every couple of weeks.

While the company is still owned 100 percent by the family, Bata is only two of fourth-generation owners involved in management.

“Luckily we all get along,” he says with a laugh. “My father (Thomas G. Bata) just retired, and it’s now only me and my cousin. Fortunately we have a wonderful relationship. The others are involved in our educational programs.”

Bata has a strong social heritage as a company. Apart from providing employment in its communities, “We’re involved in a lot of education programs in countries where we operate,” says the executive.

“We own schools, sponsor third-party schools, and in India we educate girls.”

Bata has come long way from its complex past in wartime Europe, where, at one point, its factories were seized and nationalized by Communist governments. After its founder died in a plane crash, his son, Thomas J. Bata, was sent to Canada where he resettled and established the shoe manufacturing business in North America. He expanded the business after the war.

From a lone cobbler in Zlin, Bata now has 50,000 employees all over the world. “We’re happy and proud to own the company,” says the scion. “It’s not just a business for us, but a matter of legacy, and a responsibility to our employees and communities.”

In most countries, Bata enters the markets directly. Here, it partnered with SM owing to the Sy and Bata families’ connections, says the footwear heir. In the coming year, the brand is opening at SM Malls in Metro Manila, then later in provincial locations.