Why I choose to be ‘org-less’ | Lifestyle.INQ ❮ ❯ 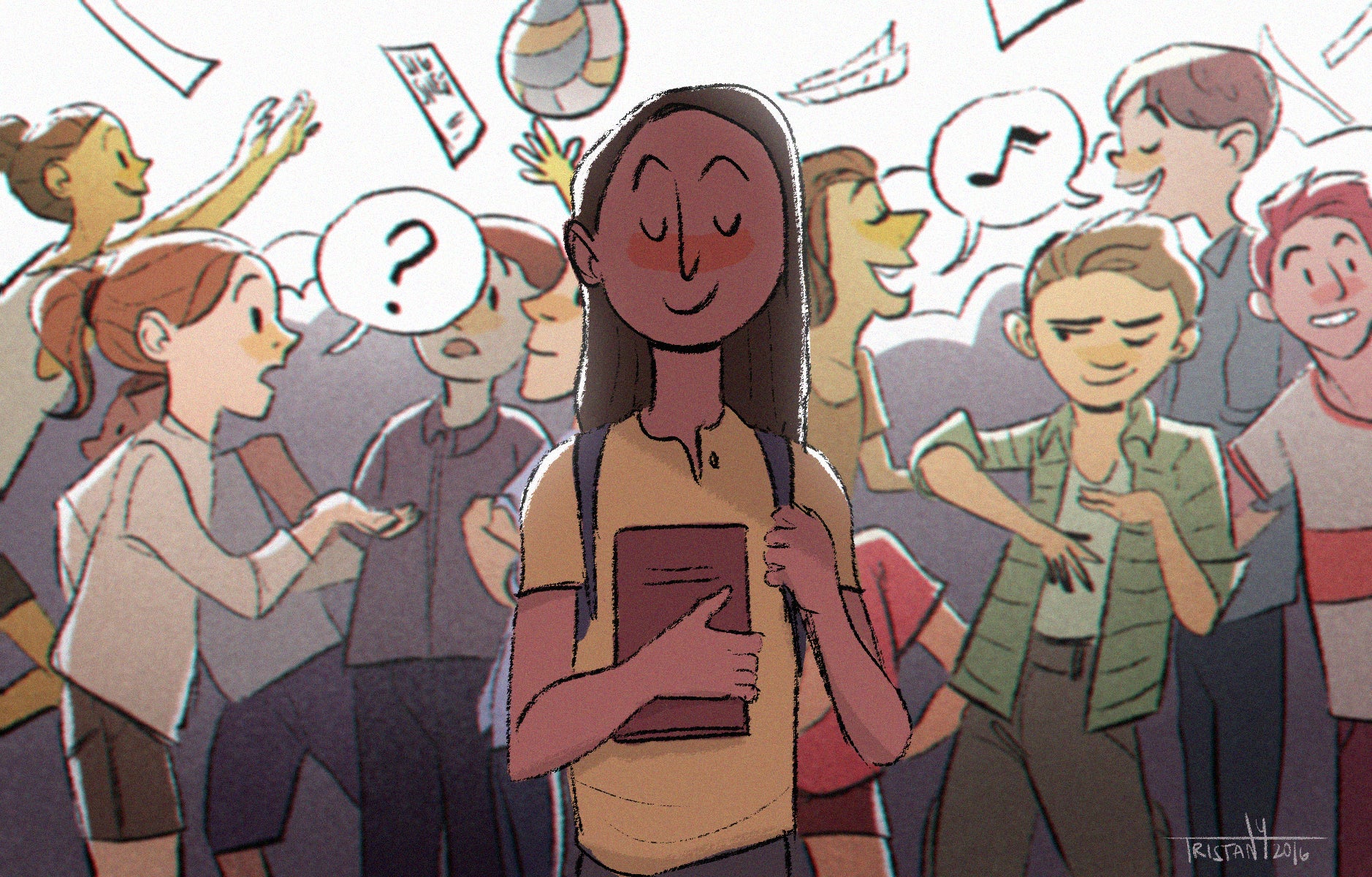 Why I choose to be ‘org-less’

At the University of the Philippines (UP), organizations (orgs) are at the heart of every student’s life. A much-needed break from academics, orgs allow students to discover themselves, socialize and find like-minded people in the vast campus of UP Diliman (UPD) in Quezon City.

While almost every UPD student is part of an org, there will always be a handful who deviate from the norm—students who choose to be “org-less.”

According to the UPD Office of Student Activities, a student org should comprise at least 15 students with common goals and interests. Together, they must engage in activities to achieve their goals, and meet regularly to form close bonds.

Without backing and approval from the university, orgs will not be allowed to pursue their activities and use the facilities of the campus.

So far, all UPD orgs I have come across are coeducational (coed). And from what I know, fraternities, sororities, varsity teams, political parties, religious groups and the campus newspaper are not considered orgs.

When people ask me if I’m in an org and I tell them I’m not, they say I’m missing out on college life.

Three years later, I’m still org-less—but it doesn’t mean I’m not having fun. Because I’m not committed to any org in UPD, I’m free to join groups outside UP.

Of course, like any other curious college student, I gave the org system a try. I applied to two science orgs and, in the process, learned a lot about their application system. Applications to orgs consist of “sigsheets” (signature sheets), member tasks, constitution examinations, initiation, interview and final rites.

In other universities, you can either pay to become an org member or register the good old-fashioned way. “In higher up orgs, there are stricter requirements such as grades, number of units, extracurriculars and other orgs that you are part of,” says one student from a popular university. “In the org I joined, you have to present a topic given to you by the members. A panel will judge you based on your presentation.””

Certainly one of the most controversial aspects about applying to an org is its notorious initiation rite. Applicants who have since been accepted into various orgs have filled me in on what actually happens.

Of his initiation in a UPD org, one student recalls being blindfolded and told to jump into a swimming pool where org members would catch him.

There was also the case of Billie de la Paz, an alumna from UPD, whose graphic post about the physical and psychological abuse by an unnamed org went viral on Facebook.

Based on the stories of my friends, there appears to be a deep-rooted culture of sindakan (intimidation) and cariño brutal (tough love) in some UPD orgs. The intensive application process recalls the martial law days when organizations had to make sure they were accepting students loyal to their cause.

I have also heard rumors about orgs employing martial law-era discipline among their applicants as part of their “tradition.”

Thankfully, not all orgs subscribe to sindakan tactics of initiation. Lea Lite, president of UP Zoological Society (UPZS), says the application process isn’t just a way of testing a would-be org member’s mettle. “The process also determines who really wants to be part of the org. UPZS has a no-nonsense application process. We don’t make applicants do what they don’t want to do. We also keep their well-being and happiness in mind.”

Personally, I think trust and loyalty can be built in a more peaceful and loving way. After expressing my qualms about the entire application process, a member from the org I was applying to asked if I trusted her—if I viewed her as part of my family. I told her it was too early for me to say. Family members thrive either in threatening or non-threatening conditions—and I prefer the latter.

“One perk of being org-less is that I didn’t have meetings or GAs (general assemblies) to attend,” says one UPD alumna.

“A lot of friends in UPD are my course mates, so why bother joining an org? People have their own way of enjoying themselves, which may or may not involve being part of an org,” says another UPD graduate. “I’m more comfortable meeting friends spontaneously rather than through affiliations.”

Remember those two science orgs I applied to? I dropped both my applications. But from time to time, I would still pass by these orgs to visit my friends—members and applicants alike who have accepted me wholeheartedly into their circle.

Being org-less means watching all your friends change their Facebook photos every Org Week. But having a plain group of friends who embrace you for who you are more than makes up for it.

Org life is not for everyone. But just because you’re org-less doesn’t mean you’re friendless, too.