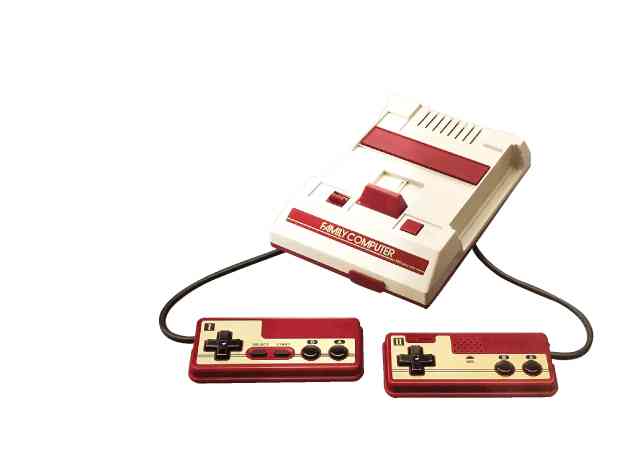 Nintendo mini-consoles in PH: Why the hype?

When the NES Classic and Famicom Mini consoles were released last month, hard-core retro gamers and Nintendo newbies all over the world instantly pounced on these babies, with game shops reportedly running out of stock on the day of release. Thanks to several local chain stores that smartly pre-ordered units, some of us in the Philippines were lucky enough to enjoy a same-day NES release as our Western peers.

Old versus new—what’s the difference between the two? Aside from being much lighter and compact, the NES Classic and the Famicom Mini trump their predecessors by going “cartridgeless,” offering 30 pre-installed games with four save slots per title. The save option is a big lifesaver in some games that were loads of fun but were notoriously difficult to finish, leading to the advent of the Konami/Contra Code and its modified cousins (yes, the cheat codes work!). Both consoles also have display modes to choose from, enabling you to switch from HD-compatible resolution to old-school boob-tube viewing depending on your mood.

One downside is that the 30 games are nonreplaceable. Notably absent in both consoles are well-loved titles “Circus Charlie,” the first “Contra,” “Tetris” or “Duck Hunt,” although the latter is excused as it’s no fun to play without a NES Zapper.

In terms of peripherals, neither console comes with an AC adapter, but you can easily buy a standard one separately. Plus, controller cords are annoyingly shorter at approximately 2 feet versus the 6- to 7-ft-long cords of the old pads. Unless you want to get yelled at as an adult for sitting too close to the television, you might want to invest in Bluetooth-enabled controllers (for the NES only) or extension cables.

All this hype surrounding these toys may not apply to the general public or to retro gamers whose old ’80s consoles and cartridges are still alive and kicking. But for those of us who want to relive the glory days of 8-bit gaming in the era of high definition, these two consoles are one big blast from the past that’s worth adding to our gaming collection. —ANGELA V. IGNACIO