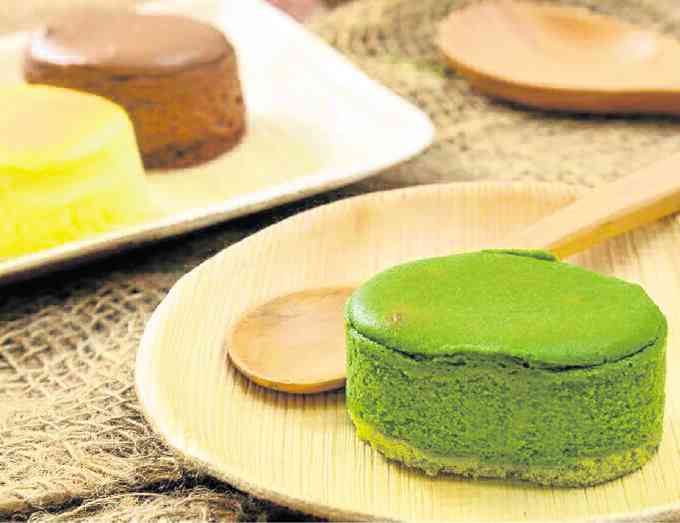 2016 a delicious year, with buffet of resto concepts

The steady entry of new foreign restaurant partnerships and franchises in 2016 provided Filipinos with more options in dining out.

It also forced local players to level up to get and keep their share of the pie.

Traditional and social media regularly run lists of top new restaurants, and who could be the first to post a food pic on Instagram becomes a contest of sorts.

Novelty, however, wears off. A restaurant can be considered a success only if it continues to serve good food that is reasonably priced, and continues to draw customers who are willing to spend on a meal.

He has long been fascinated with the restaurant industry, throwing his hat into the ring several years ago when he partnered with restaurateur Florabel Co at Felix at Greenbelt 5.

He said he knew all along there was a “bright future” in bringing in top-quality food businesses after seeing the lines that formed outside Paul Boulangerie, when Bench’s mother company, Suyen Corporation, brought it to Manila in 2014.

Chan believes Filipinos who have been exposed to different food concepts on their travels, want to replicate such gustatory experiences—or something similar—upon their return home.

That’s on one hand. On the other hand, Linfred Yap of the Relish Group believes that Filipinos are becoming more skilled in developing their own identities and concepts.

From Japan, Yap brought in Osaka Ohsho and Kumori with its range of delectable pastries, notably the Hanjuku cheesecake.

“As the Philippines joins the rank of more developed nations, foreign franchises will naturally continue to expand into the country,” Yap said.

“However, I see a lot more growth coming from locally developed concepts. As restaurateurs, I think we Filipinos are becoming more skilled in developing our own identities, and offerings which are better tailored to the local market. We will definitely see a lot more restaurants that look, feel and taste global in 2017.”

“I think Kumori came in at the right time, with the right products packaged in a way that Filipinos could easily respond to,” Yap told Lifestyle. “We made sure that the brand’s identity was communicated consistently across all touchpoints, from the packaging and store artworks to the interiors.”

Another chain known for strong homegrown concepts and foreign partnerships is the Moments Group, which has 8Cuts (burgers), Manam (Pinoy comfort food in small, medium and large portions), Ooma and Mecha Uma.

“The Filipino diner is a great customer to create restaurants for,” says Abba Napa, restaurateur and co-founder of Moment Group. “We naturally love food and even more so, bonding through eating together. We are experimental and willing to try new flavors, and that makes us a joy to create for.”

She says Filipinos are “naturally curious… I think that is why a plethora of restaurant concepts have emerged in the local dining scene.”

Having just opened this month at the Shangri-La at the Fort arcade is Foo’d by Davide Oldani. Dee sees more branded franchises coming in in 2017 “not only from the US, but also from Canada and Asia.”

Filipinos are more exposed to food concepts not just on their travels but also online, where everything is available. “Influenced by social media, they just go and check online then they go and taste the food,” he says.

Dee is optimistic the Italian fare at Foo’d will click with its market. “It’s all about accessibility and value. We want to provide Filipinos an elevated experience with our aesthetic design at a casual dining price,” he says.

Dee’s firm is already gearing up for 2017 with planned launches of new Michelin restaurant concepts, namely Tsuta, the world’s first and only Michelin-star ramen from Japan; Kam’s Roast Goose from Hong Kong, known for its goose and char siu pork; and Hawker Chan from Singapore, which bagged a Michelin star for its soya sauce chicken.