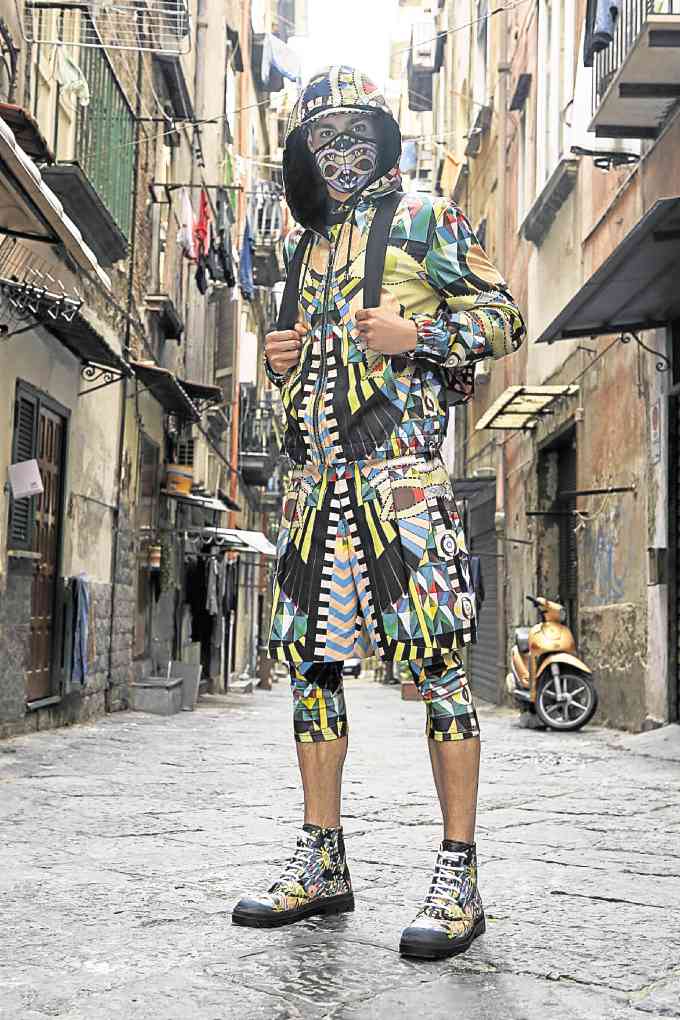 The urban side of the collection can be found in oversized parkas and workwear jackets, as well as in tracksuit nylon looks with large signature Givenchy bands.

The suits, jackets and shirts in navy or black with red band accents underline classic looks as interpreted by Riccardo Tisci.

Givenchy is at Greenbelt 4, Shangri-La Plaza East Wing and Solaire.