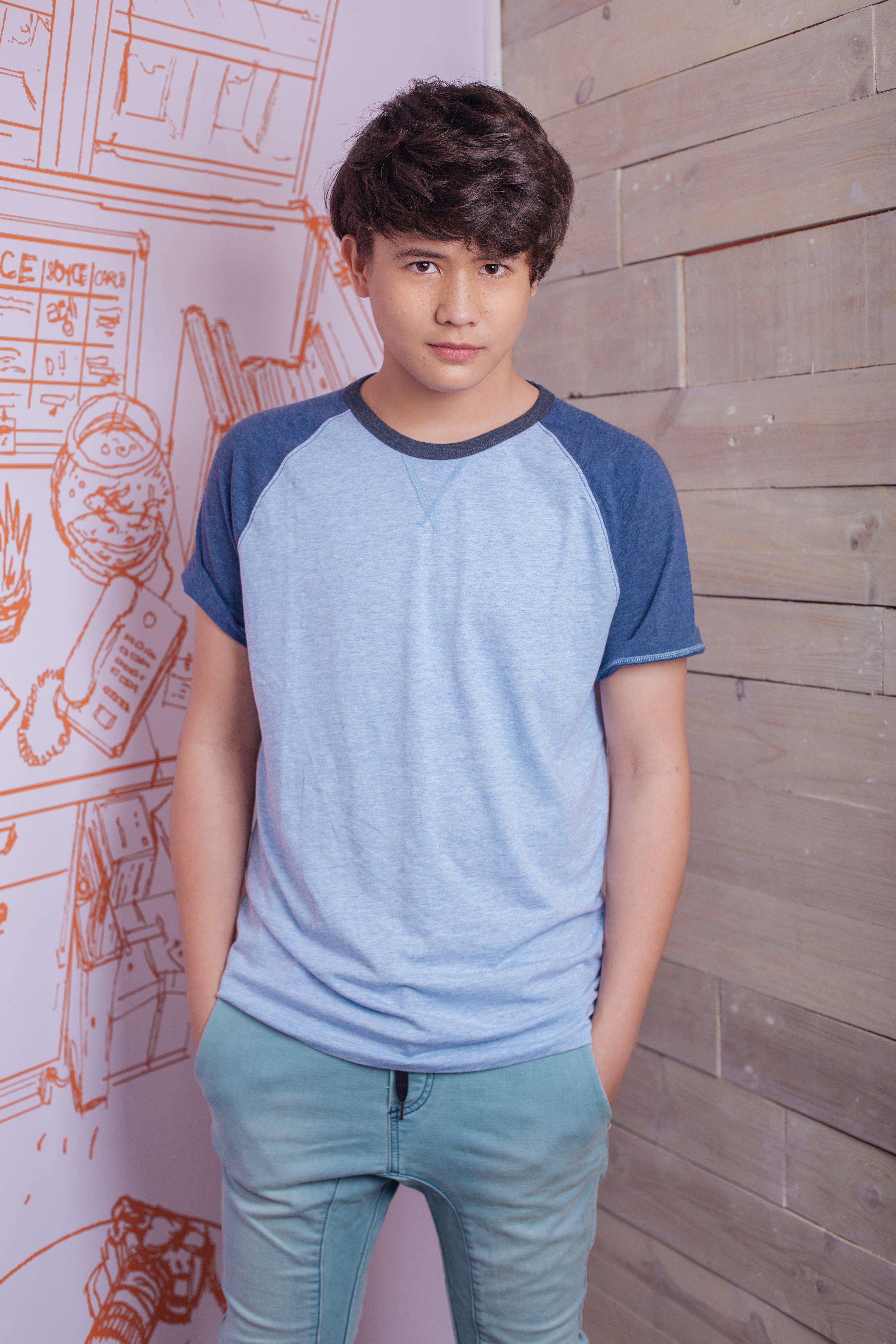 Finally, 2016 is over. It certainly had its highs and lows, but no word describes it more adequately than Merriam-Webster’s word of the year: “surreal.” Because this year has been exactly that—surreal, for better or for worse.

It was weird, divisive (no matter what side of the conflict you were on), and sometimes it just got downright ugly. Aren’t you glad that this year has passed, so you can start fresh in 2017?

No New Year’s Day is complete without talking about resolutions and goals. So, we asked some of To be You’s personalities for their New Year’s resolutions.

For fashion model and To be You’s very own Street Style host Hannah Locsin: “Eat healthier, and that means less sweets and junk food. Getting fit, as in reaching my body goals like Gigi Hadid or Josephine Skriver.”

The same goes for model and La Salle trackster Maureen Schrivers who wants to focus more on her modelling and her sport, since 2017 will mark her last year competing in the UAAP.

Likewise, actor and singer J.K. Labajo has a very health and fitness vow for the new calendar year: “I honestly have never accomplished any of my New Year’s resolutions, but hopefully I’ll achieve them this year for a change. My first one would be to sleep early because I turn in late, and I know that’s not good. But I just can’t resist not playing CS:GO [Counter-Strike: Global Offensive].

“Also, gym and diet. I’ve really been meaning to get healthy and physically fit. And of course, I want six-pack abs.”

We feel you, J.K. We definitely have “getting six-pack abs” on our list, as well. May we all get them in the coming year!

But attaining peak fitness is not just J.K.’s goal for the year; lest we forget, he’s only 15 years old with a whole career ahead of him, and that is why he goes into detail with his third resolution:

“Last, but definitely not the least, I will do better in my craft. I will focus more on my acting and do workshops so that I can be better. I’ll be having voice lessons, too, so that I can enhance my singing. Finally, I’ll start taking some guitar lessons because I want to at least get some of that BB King and John Mayer stuff going on. And despite all those plans for the New Year, I will not take my education for granted.”

More than a handful of goals to meet for the young actor and singer, here’s to a busy, productive 2017 for J.K. Labajo.

Ever the wanderer and free spirit, LA Aguinaldo has goals for the year that include learning an entirely new language and uplifting everyone around him: “My three resolutions for the New Year would be to read at least 10 books, make a random stranger smile each day and, finally, to learn French.”

A challenging resolution, but if there’s anyone who can do it, it’s probably LA.

Perhaps no habit has ever been more pervasive than procrastination. Curbing it is no easy feat, but it is rewarding simply because you get your work done. Moreover, hearing that one of the most hardworking talents in the music industry has “overcoming laziness” as one of his resolutions is all the more surprising. Which is exactly what Jensen and the Flips vocalist Jensen Gomez told To be You in a short text message: “Take care of my health. Not to take anything for granted. Not to be lazy and finish writing all the songs for our new album!”

Yup, you read that right. Jensen and the Flips are working on a new album! This is definitely one resolution you want to see accomplished in 2017!