Just being kind can make you a hero | Inquirer Lifestyle ❮ ❯ 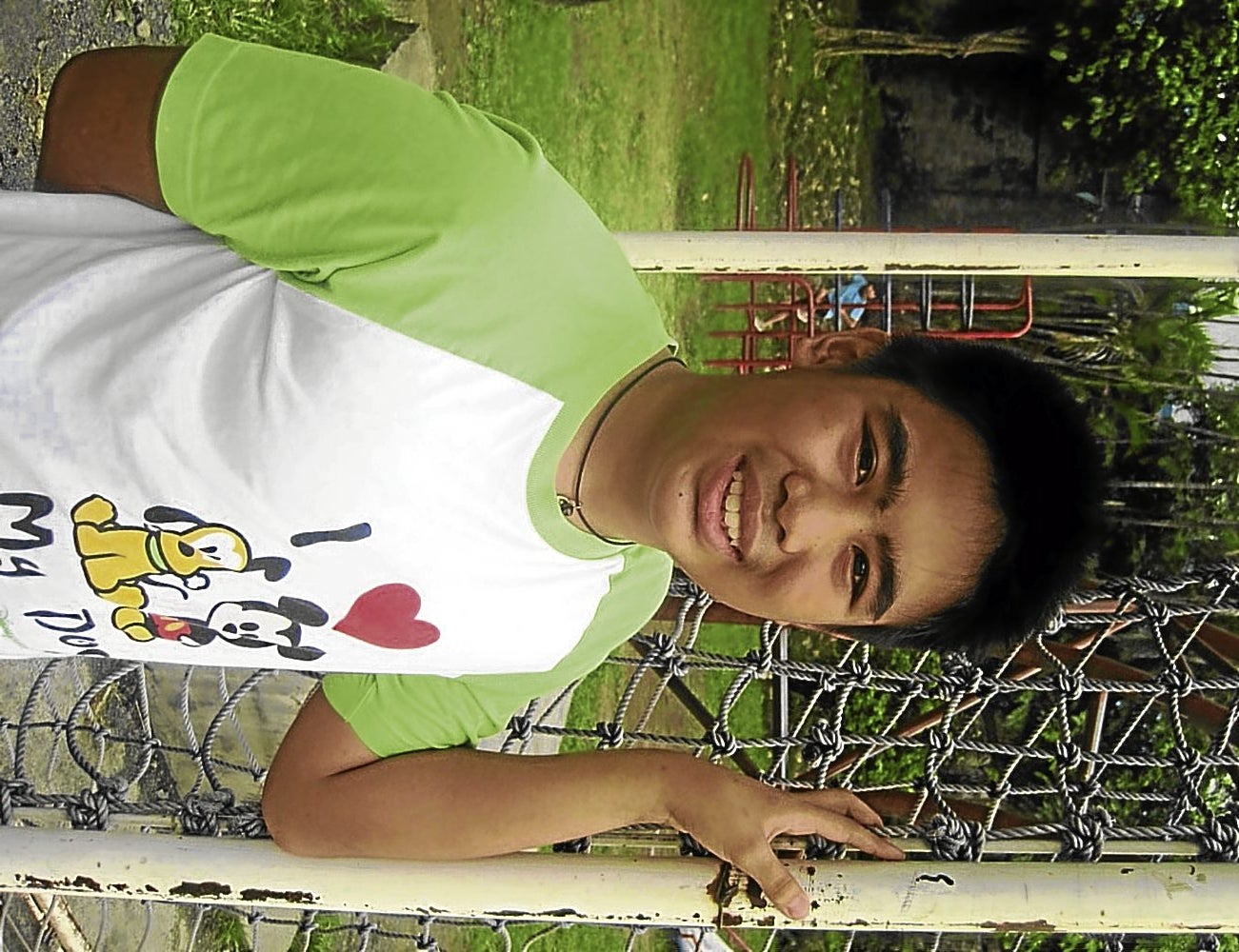 Just being kind can make you a hero

Perhaps already weaned from Batman, Spider Man, the X-Men, Astro Boy and other comic superheroes, some of today’s youth are casting about for real, flesh-and-blood heroes who are not imbued with superhuman powers.

As the observance of National Heroes Day approaches, high-school students from the Community of Learners in San Juan City share their thoughts on what heroism is, and how they can go about being heroes in their own small way.

It’s no coincidence that in another exercise, when asked to write a letter to a famous deceased person, Michael Jackson is the choice of many, the man-child who sang “In Our Small Way” which has this refrain:

“Maybe you and I can’t do great things

We may not change the world in one day

But we still can change some things today

In our small way.” 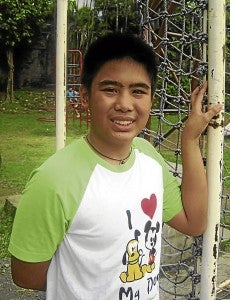 Janely Martha Endaluz writes  when she was little, “I always wanted to have supernatural powers, such as being invisible, being able to fly or appear in two places at one time. One day, I woke up and realized  heroes are just like us. A hero can be anything, one who saves someone from a villain, or makes a worthy sacrifice.”

In another short piece, Endaluz cites the late President Cory Aquino for helping restore democracy and the Filipino people’s rights.

The young girl rues, “I wish  I could have met you in person. You could have taught me the true meaning of leadership.”

David Yap writes, “Being a hero isn’t that complicated. Doing big things doesn’t make a hero, but being unusually kind and generous gets you there pretty quickly. Heroes are people who are true to themselves, yet can still put others’ needs first. Just simply picking up trash and putting them in the garbage bin or saving a weaker kid from bullies is already the mark of a hero. You don’t have to be big and buff. Nor do you need super strength. Doing simple things where you put others before yourself makes you a hero.”

Kimberly Yu agrees that a simple gesture like “telling someone  his or her shoelace is untied can help a lot. Even going to work on time or taking a sick friend’s shift is heroic. Let the old lady or the little kid go first in the bathroom when you’re in a line. These are simple acts of heroism. It would be great to make a habit out of it. Such acts of helping somebody not to trip, pee in their pants  or get fired from work may not mean a lot to the world, but they do for certain people.” 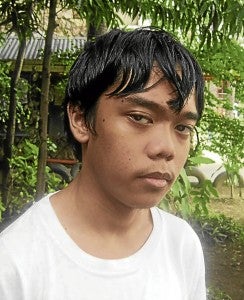 For Belay Garcia, “keeping a smile on people’s faces and making sure they feel loved” can make life bearable.

Luis Mosquera offers something doable, like “helping some old folks who can’t manage to carry something or helping them cross the street.”

Miguel Jalandoni and Danielle Casus are one in their belief that caring for the environment through recycling and reusing materials is another way to go beyond oneself.

Jalandoni points out how “waste has become a huge problem for the country, with much of it ending in rivers or mountains. Recycling is a way to sustain the future, to make the planet habitable for our children’s children. Our actions and decisions on how we handle trash reflect on us.” 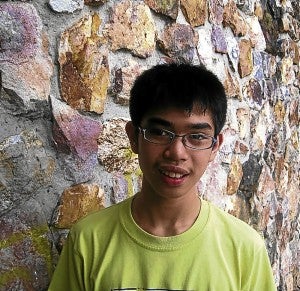 Mark Lee is more specific: “Reuse paper. Donate some things not in use (to those who can still find use for them). Donating may not look like heroism, but small things count.”

Franco Gargantiel writes, “Heroism isn’t all about dying for your country or fighting for freedom and basic rights. It’s also about being a role model for others and doing what’s right. Recycling paper is also significant. Heroism is an act that shows valor and chivalry. It is also found in the smallest acts.”

For Gio Gutierrez, volunteerism is heroism, especially during calamities. He considers these times as opportunities to unload clothes, toys  and food for donation. He rallies friends to do likewise, apart from “praying every night for the people in the Philippines to have a safe and healthy life.”

Jonathan Cuyugan believes  everyone has a hero inside, one that aims for “good deeds without expecting anything in return.” It is “sticking to sound values and keeping from doing something stupid.” Like his classmates, Junald de Guzman thinks  “being a hero doesn’t automatically mean doing something big and being on the cover of newspapers and magazines. Heroism means doing something for someone, or something, whether it’s for a person, an animal or nature itself. A hero isn’t just someone who stops a bank robbery or saves a little boy trapped in a well. A hero is someone who does something for others, even if no one notices it.” And this old teacher of theirs who’s trying to prevent cynicism from creeping in nods vigorously at his conclusion: “Even doing chores is an act of heroism, when you think about it.”