To be determined | Inquirer Lifestyle 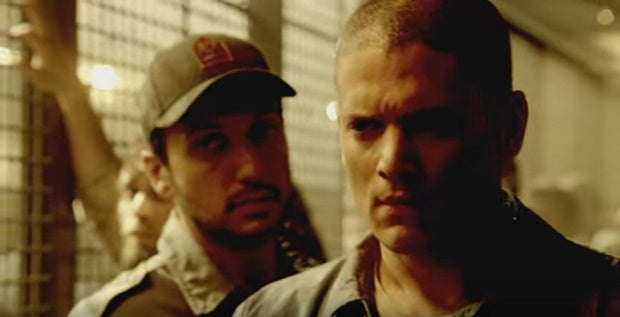 Some good things come as a surprise, and so here are what we’re looking forward to, even if we don’t know yet exactly when they’ll be coming:

“The Shaw Confessions” # 1 by Michelle Hodkin

The Mara Dyer trilogy focused on a bunch of teens with abilities that were diagnosed by regular humans as mental disorders. In this new book, Hodkin sets her sights on Noah Shaw, Mara Dyer’s beau. He sets out to uncover the truth about their condition and Mara’s true powers.

This highly anticipated first horror novel from Stephanie Perkins (“Anna and the French Kiss”) has been likened to “Scream.” We can’t wait.

This serial killer series by Netflix is based on the book “Mind Hunter: Inside FBI’s Elite Serial Crime Unit” by Mark Olshaker and John E. Douglas

Yes, Michael Scofield is back from the dead and ready to break out of prisons again.

Based on a Roald Dahl children’s novel, this (originally British) stage musical was hailed by NYTimes theater critic Ben Brantley as “an exhilarating tale of empowerment, as told from the perspective of the most powerless group of all… little children.” The show will be staged in Manila by Atlantis Theatrical.