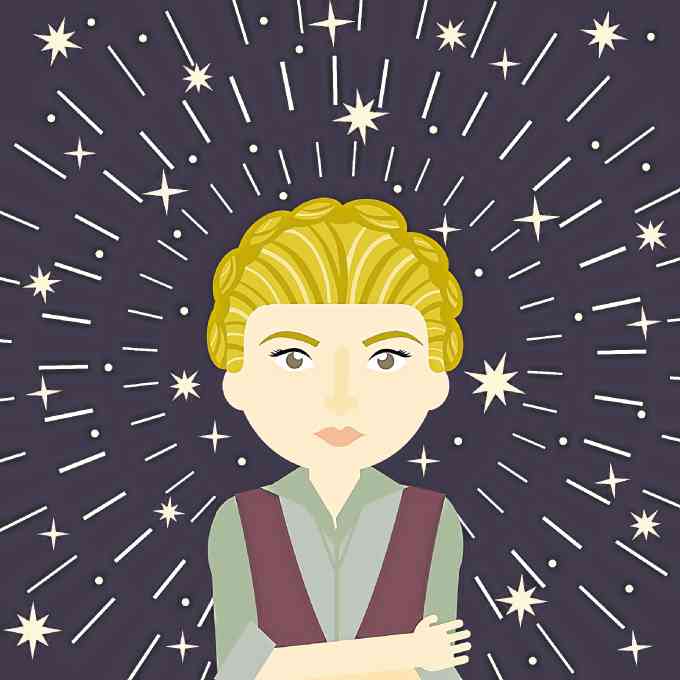 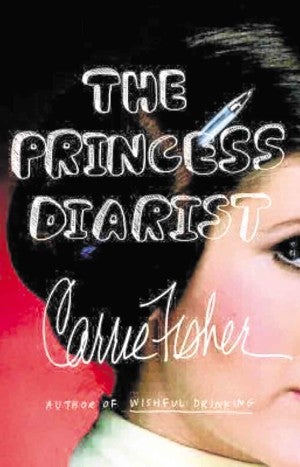 If you still feel the need to grieve Princess Leia aka Carrie Fisher’s passing (so much so that you even watched the Star Wars prequels), you can find her in the pages of her books.

Her legacy as Princess Leia eclipsed the fact that Carrie Fisher was a brilliant author in her own right, having penned seven books (three of those nonfiction memoirs).

She also wrote screenplays and plays, and was an uncredited “script doctor” who reworked and polished scripts for familiar favorites like “Sister Act,” “Lethal Weapon 3,” “Hook” and “The Wedding Singer.”

Here’s a list of her books for your literary Leia retrospective:

The memoir where she divulges her affair with costar Harrison Ford.

A continuation of her musings about life in Hollywood. Her first memoir about growing up in a Hollywood family and how it was to be part of the world’s biggest sci-fi film franchise. 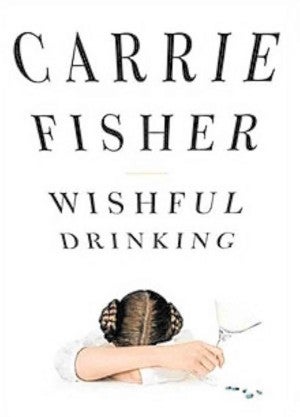 ‘Postcards from the Edge’

The novel where the popular movie of the same title came from. The screenplay was written by Fisher, too, and the movie starred Meryl Streep and Shirley MacLaine. 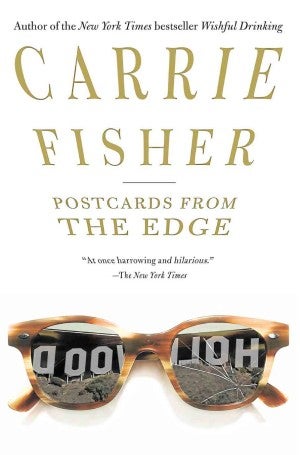 A novel about a failing marriage that was said to be a fictionalized version of Fisher’s marriage to Paul Simon (of Simon & Garfunkel fame). 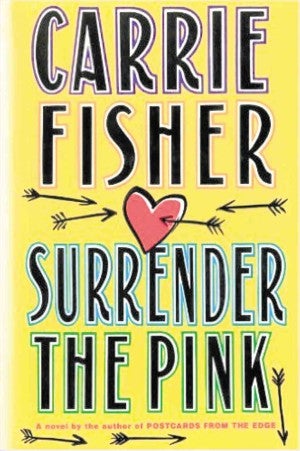 A novel about a pregnant screenwriter dealing with impending motherhood by looking at her own relationship with her mother (another semi-autobiographical work of fiction). 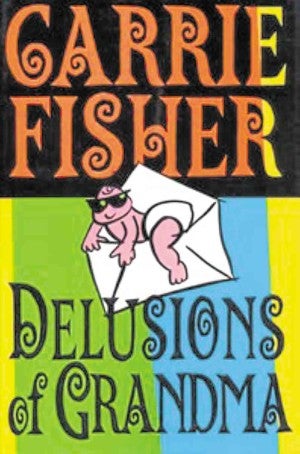 A sequel to “Postcards from the Edge,” the novel deals with the main character’s decision to quit her depression meds and the misadventures that results from it. 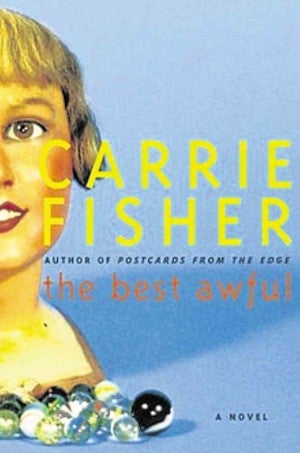 “The Princess Diarist” will be available at National Book Store in January. Call 8888-NBS to check availability at a branch near you or to reserve a copy. “Shockaholic” and “Wishful Drinking” are available online as e-books via the Kobo bookstore (kobo.com). Download the Kobo app to read from your smartphone/tablet/Kobo e-reader.