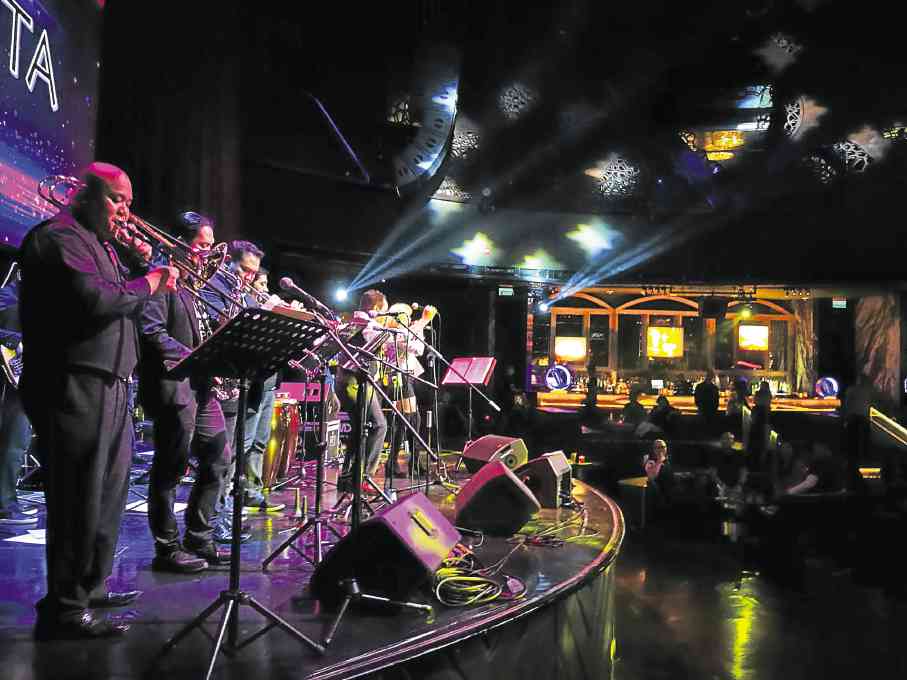 In recent years, nightlife in Metro Manila has been exceptionally vibrant, especially in 2016.

READ: The future is here

If millennials and young professionals flocked to Valkyrie and Palace Pool Club in Uptown Bonifacio, the 40-something and senior crowd found time to dance at Privé in BGC.

And if the boom in bars and clubs likewise saw their limited lifespan (The Bar @ 1951 in Malate has recently closed; 12 Monkeys in Makati is said to be in the red), newly opened ones like Chotto Matte look promising with its Japanese bar concept and DJs including music authority Par Sallan playing rarely heard records.

Hotel music lounges have been trying to draw more people by booking top local bands. Starting last November, the club Chaos at City of Dreams Manila has featured the likes of South Border, Freestyle and Trifecta on Wednesday nights.

Even a hole-in-the-wall bar like Tago in Cubao has found its niche with nonconventional musician Noli Aurillo playing on Friday nights.

Still the best of the lot is 19 East in Sucat, which continues to enjoy full-house crowds on most nights. A recent benefit gig had the Las Vegas-based Lani Misalucha letting her hair down in a spine-tingling jam with Jay Durias.

All told, Pinoy night owls had a good time last year. Concertgoers, meanwhile, scrambled to buy the last available tickets to the Coldplay concert on April 4, 2017—even as James Taylor fans had to accept the folk-rock icon’s decision to cancel his own Manila concert as a political stand against President Duterte’s bloody drug war.