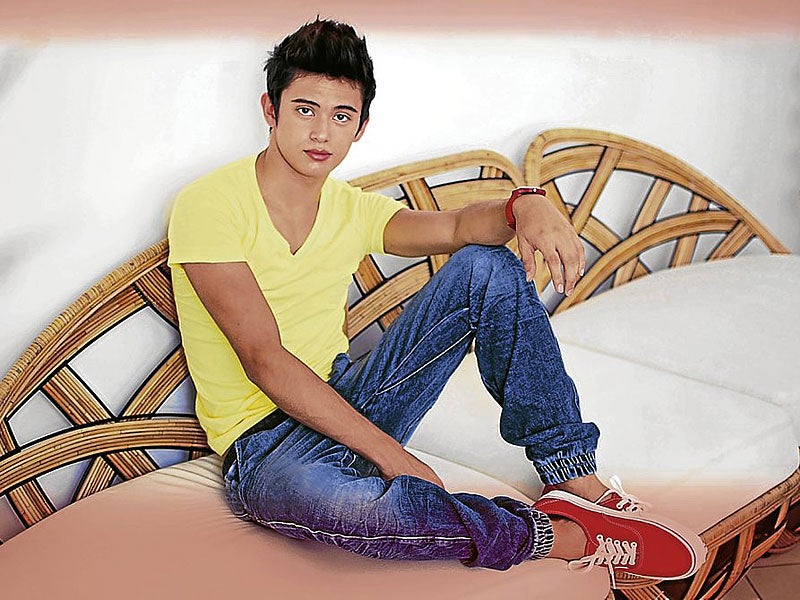 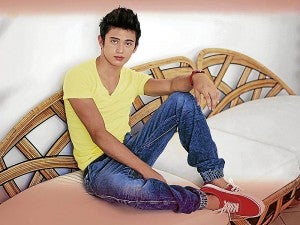 Carpe diem, the Latin term meaning “seize the day,” would best fit the life James Reid is living. Nearly a year after being crowned the big winner of the ABS-CBN’s reality show “Pinoy Big Brother (PBB): Teen Clash of 2010,” he is definitely making the most of every opportunity given to him.

“Right now is the best time of my life,” says Reid, who used to live a normal life in Australia, which involved school, home, and the beach.

When he and his dad moved to the Philippines, his initial stay in the country was not any different.  He was home-schooled and would stay at home all day.  He was living a life that was anything but extraordinary, and he wanted to change that.

He joined PBB to make friends and spice up life. And now, he may have gotten what he wanted. Not only did he gain new friends and a flourishing career; he also received a cash prize, a condo unit, and a business franchise for bagging the top spot in the show. He became part of the Star Magic artists and is now juggling tapings, mall shows, workshops, and language lessons.

“Every day is crazy!” he states. “I’m meeting new people. I’m on TV, a lot of people recognize me, and I have a lot of good friends.”

James is enrolled in workshops for the youth-oriented show “Good Vibes.” He works extra hard for the dance routines on the show. He is taking a separate hip-hop dance workshop and gymnastics classes to further improve his dancing skills. He is also trying his best to learn Filipino through tutorials.

Life away from home

Since his family is living in Australia, James needed to motivate himself to be self-reliant. He even manages his own expenses. He looks forward to each day as a chance to learn different things and to improve on his craft. The life he has now opened a lot of new doors for him to explore, and he would not want to waste his opportunities. 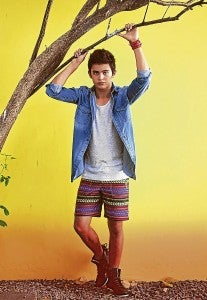 Despite the busy schedule, James finds time to hang out with his friends, like any ordinary teen. He enjoys watching the TV series, “How I Met Your Mother,” going to movies, and partying.

He enjoys going to the beach to surf, which he used to do when he was still in Australia. Though his schedule now doesn’t permit him to travel to the many beaches and surfing spots in the country, he said he would want to visit those in the future. 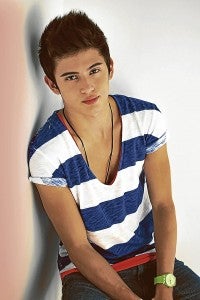 Notwithstanding his love for the beach, James also describes himself as a laidback person. Whenever he is free, he writes songs and plays them on a guitar or ukulele. When asked about anyone he looks up to in the music industry, he replied, “I  look for music that fits my style.”

As for his health, which became an issue when he was still inside the Big Brother house, he says that it has improved. He swims regularly in order to further exercise his lungs. He periodically goes to the gym to maintain his health.

Being a considerable newbie in the industry, James is still a little shy around people. He is often quiet and responds only when asked. He knows that he must be careful with his attitude––something he is learning as a TV personality. He is aware that he must be cautious in his speech, since he is living a life under the scrutiny of the public. “I can’t please everyone, so I’m just being careful with what I say,” he said.

At present, James is focusing on his career. He says he is living the moment, and going where his career will take him.