The critically acclaimed homegrown musical featuring the music of the rock band Sugarfree returns with a fresh cast. First presented in 2013, the show—created and produced by Charissa Pammit and written by Andrei Nikolai Pamintuan and Mariane Abuan—is copresented this year with the Manila Fringe Festival.

The story, set in current-day Manila about a young photographer and the two women he falls in love with, unreels to the virtual hit catalogue of Sugarfree (music and lyrics by lead vocalist Ebe Dancel), including the songs “Mariposa,” “Burnout,” “Wag Ka Nang Umiyak,” “Tulog Na,” “Hari ng Sablay,” “Makita Kang Muli”—and a new one created for the musical, “Bawat Daan.” Musical direction is by Ejay Yatco. 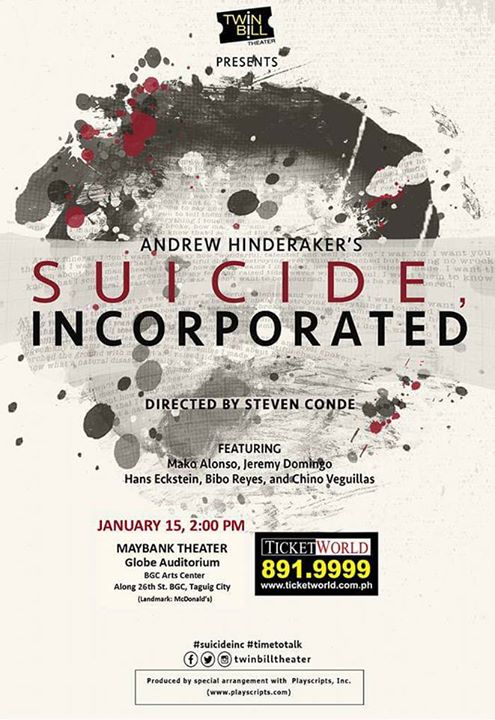 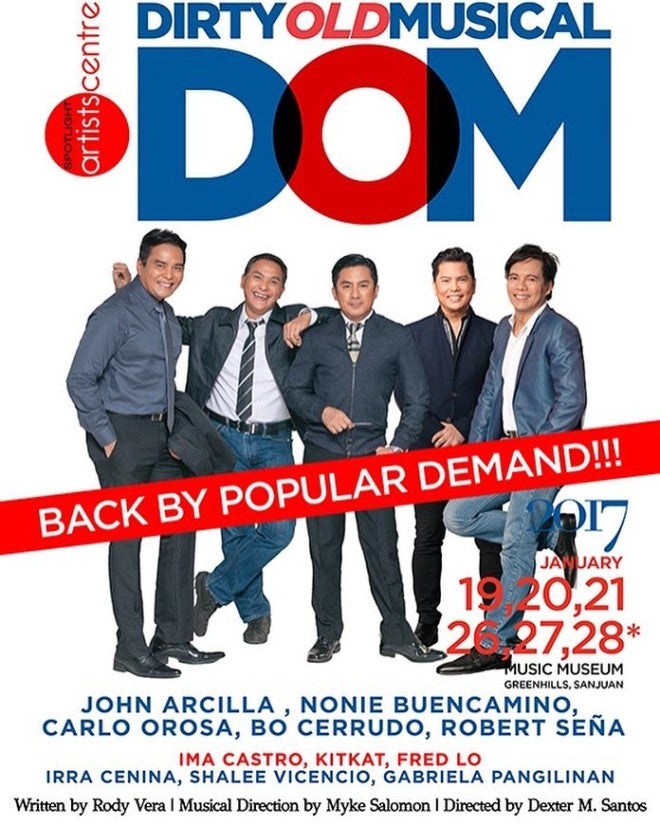 The classic Manila Sound of the ’70s is the featured music of the jukebox musical “Dirty Old Musical,” written by Rody Vera and directed by Dexter Santos with musical direction by Myke Salomon, that was first presented by Spotlight Artists Centre in September last year. The show starred Robert Seña, John Arcilla, Michael Williams, Bimbo Cerrudo and Nonie Buencamino.

All four lead stars return for the musical’s rerun on Jan. 19-28, again at the Music Museum, with Carlo Orosa stepping in this time for Williams. Other cast members include Ima Castro, Fred Lo, Kitkat, Irra Cenina, Shalee Vicencio and Gabriela Pangilinan. 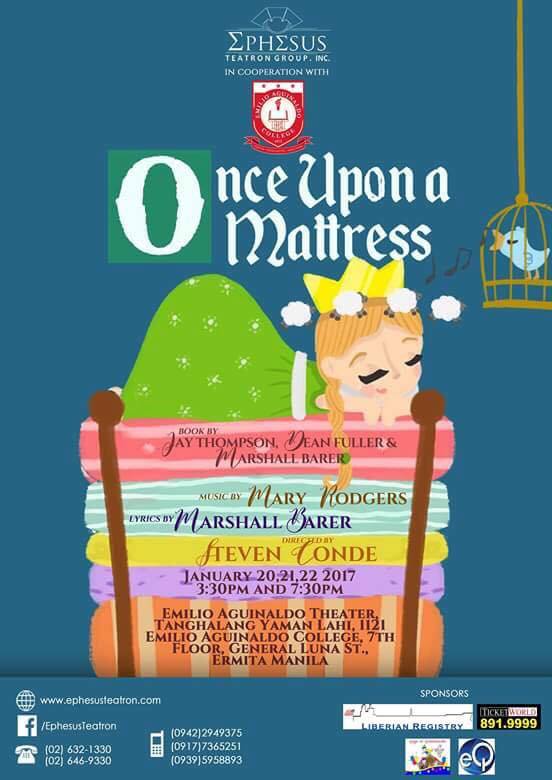 “Once Upon a Mattress,” a Broadway musical adaptation of the Hans Christian Andersen fairy tale “The Princess and the Pea,” is presented by Ephesus Teatron Group with Carla Guevara-Laforteza and Cara Barredo alternating as the Princess and Nino Alejandro playing the Prince. The show is directed by Steven Conde.

“Once Upon a Mattress” has music by Mary Rodgers, lyrics by Marshall Barer,  and book by Jay Thompson, Marshall Barer and Dean Fuller. The original 1959 Broadway production featured the debut of Carol Burnett, and received two Tony Award nominations for Best Musical and Best Leading Actress. In 1996, Sarah Jessica Parker starred in a Broadway revival together with Jane Krakowski; the show was nominated for the 1997 Tony Award for Best Revival of a Musical. 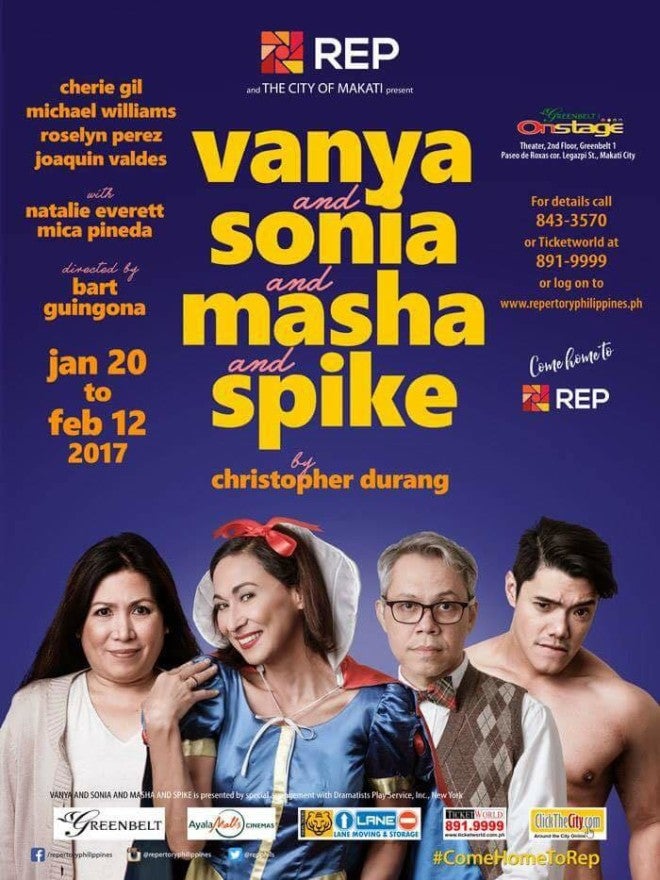 Repertory Philippines turns 50 this year, and opens its golden season with Christopher Durang’s enduring comedy “Vanya and Sonia and Masha and Spike,” which won the Tony Award for Best Play in 2013.