The reign of the ‘ukay’ queen | Lifestyle.INQ ❮ ❯ 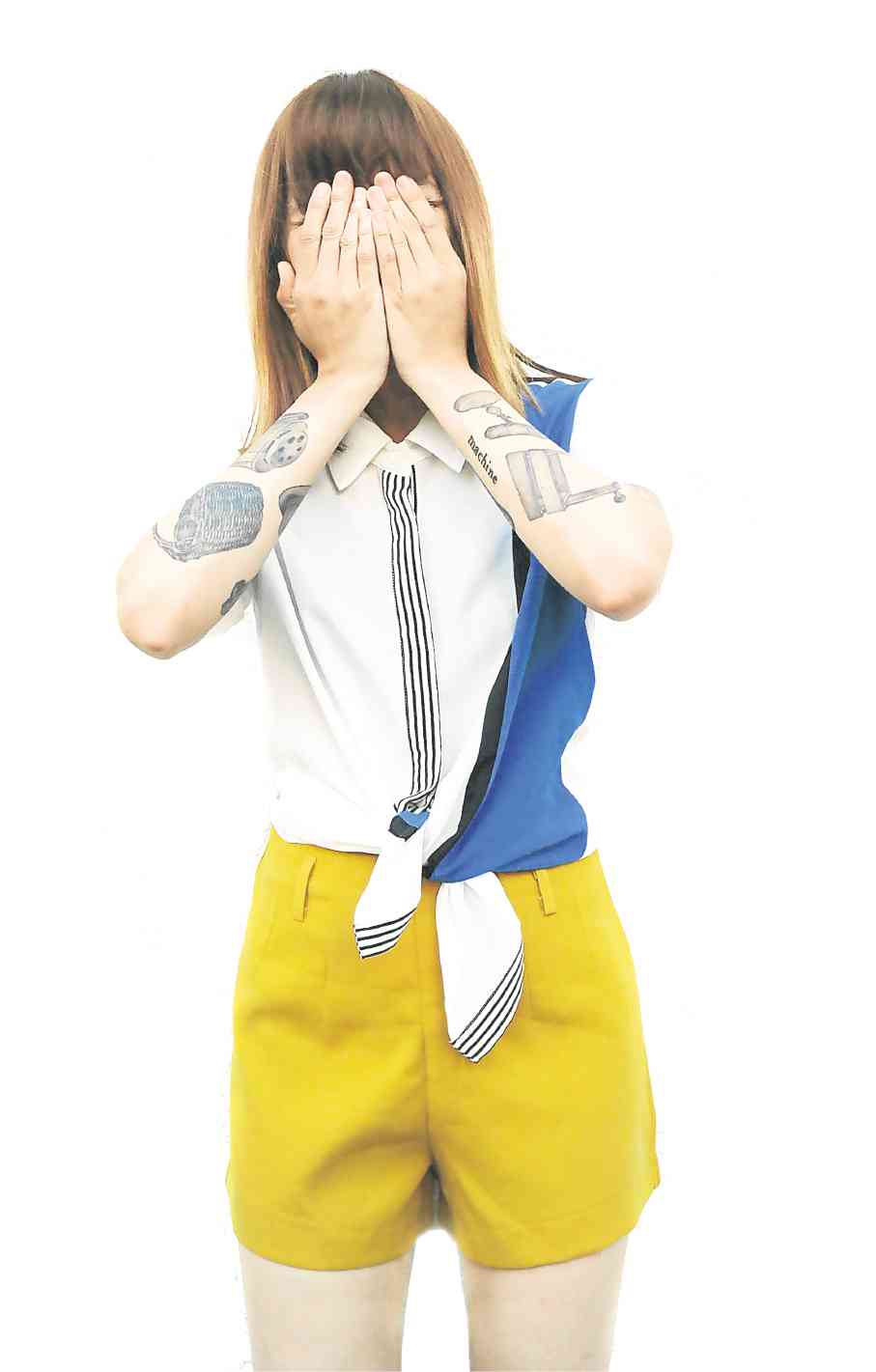 The reign of the ‘ukay’ queen 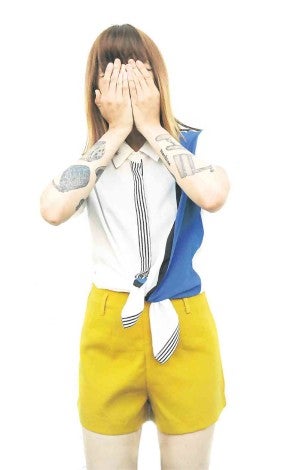 Unlike us common thrifters, she doesn’t have to sift through racks of clothes to find a steal. One of her greatest ukay finds is a pair of Fendi shoes, which she got for just P1,000.

The Promil kid, ace photographer and Ukay Queen has a foolproof strategy and a good eye when it comes to thrift shopping. Within five minutes, she knows if the ukay-ukay trip is going to be a good one.

Her greatest thrifting skill, however, is finding gems in the cheapest racks—or boxes. If you think you’re an ukay-ukay pro when you score P200 culottes, think again. Shaira can put up a high-fashion ensemble with less than P200. Allergic reaction from the clothes can’t even stop her. 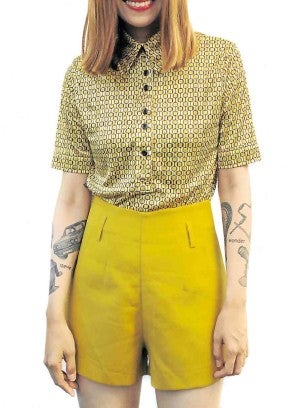 “I dig. You have to. It takes a lot of effort to find the good stuff, but if it’s P5 or P10, you won’t regret getting it,” she said during the ukay-ukay shopping date with Super at Makati Cinema Square.

Another trick of the trade from the Ukay Queen: skip the new arrivals rack.

“I go to the deepest section. For example there’s new arrival, I don’t go to [there], I go to the back where the boxes are,” she added.

She was wearing oversized denim long sleeves with a hood, black leggings and boots—all from ukay. The denim top was her boyfriend’s (“He ukays, too,” Shaira said.)

We were flattered that she agreed to go out on a shopping spree with Super. After all, shopping ukay-ukay is her alone time.

“I think you have to shop alone, if you shop with other people, they won’t be your friends afterwards. Wala talagang pansinan. One time I brought my stylist, we didn’t talk for about 30 minutes. We were just far away from each other, and [I was] making sure she won’t find stuff [I like] cause akin ’to,” she said.

She usually spends an hour or two in ukay-ukays, depending on her schedule. Her budget is around P1,500, but pushes to P3,000 on a good day, but that means “ihahatid ka na sa kotse.”

“I didn’t bring a lot of money today cause I know I’m gonna spend,” Shaira said. 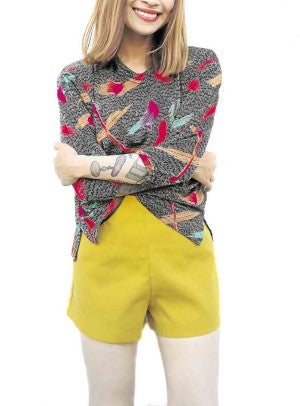 Her eyes twinkled the moment we stepped in the first thrift store.

Within minutes she spotted a vintage houndstooth print in black and white with green and mahogany accents. We asked if she was shopping for herself or for a shoot.

“When I started thrifting it was always for me. I would always get dirty from shoots ’cause normally I’m on the floor. I wear pangharabas na shirt. Eventually I started looking for clothes for my shoot. There’s no line anymore, sometimes I’m [looking for] costume, sometimes normal clothes,” she said.

When she’s shooting for a magazine published abroad, she’s usually allowed to use thrift clothes.

She confessed that before she started going to ukay-ukay, she was clueless when it came to fashion. Her go-to clothes then were black, neutral, gray, no prints or patterns, and in basic cuts only.

“When I started ‘ukaying’ it’s like I opened Pandora’s box,” she said.

Now, she even does wardrobe and set styling for her personal work which is posted on her Facebook page (www.facebook.com/shairalunaphotography).

We wrapped up the Super date over an hour later. Shaira’s biggest steal for the day was a pair of black New Balance shoes (P600), which matches her wardrobe and is perfect for pangharabas photo shoots.

She went over her P1,500 budget and had to withdraw mid-shopping, but she was satisfied with her haul and eager to wear the shoes.

Shaira admitted that she doesn’t like spending too much money on retail clothing because she can get cheap clothes in thrift shops. It was only practical, she added, because she likes a lot of things.

“I’m like the creature in Harry Potter [universe] that collects stuff—the Niffler—I just like to collect stuff,” she said.

“I’m getting there,” she replied. 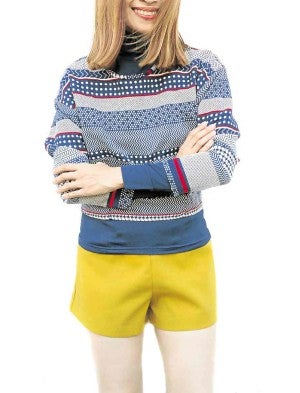