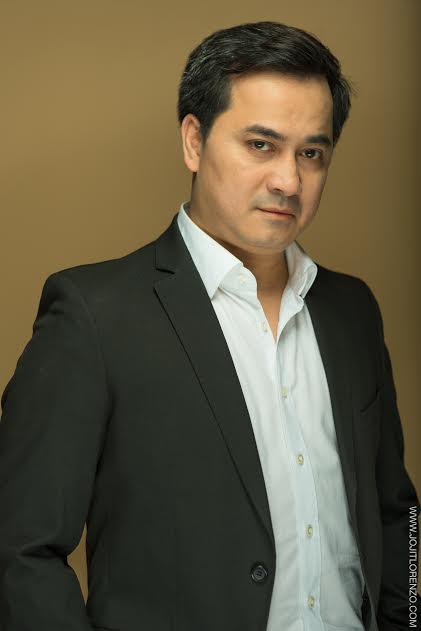 BGC approached the artists to hold their concert at the theater. Espiritu said, “This was communicated to MusicArtes. Jay Glorioso approached me about putting a program together. Originally, it was going to be in December, but due to construction delays, the festival was moved to Jan 14 -15. It’s kind of part of a whole-day program with different companies presenting their programs.”

The audience is in for a treat. He assured that the “acoustics are good. The sound gets out though, one just has to sing out like one would sing in an opera house. It is brand new, very nice and offers modern comforts.”

He said of his longish Christmas break in this country, “I have been spending as much time as I can with my family, teaching voice privately and doing some projects with MusicArtes after our ‘Schone Mullerin.’ These have kept me busy. I like being busy all the time, or else, I’ll go crazy

After the inaugural concert at the Globe Theater, Espirtu leaves in mid-February to to debut as Rodolfo in “La Boheme” at the Sydney Opera House. Following that, he heads over to Melbourne to debut in the role of the shepherd in Szymanowski’s polish opera “King Roger.” Next on his itinerary as an itinerant operatic singer is Vienna to sing the duke with St. Margarethen Sommer Festspiele. From there he moves to Munich for some concerts with the Munich Symphony Orchestra, then on to Tel Aviv, Israel, to do another “La Boheme.”

It’s almost an understatement when he described his 2017 schedule: “This will be quite long and challenging as far as the performance stretch is concerned.”—CONTRIBUTED