Super Sounds: 5 local acts you should be listening to right now

Filipinos are known for their musical talent, but not all talented Filipino musicians are well-known. There’s a variety of local acts to choose from and follow, but only a relative few know about their music and where to find them. Nothing beats live performances, but if gigs are few and far in between and tight schedules won’t permit, at least we have the Internet to thank, for giving us access to these artists and their music. No excuses—check them out and listen. 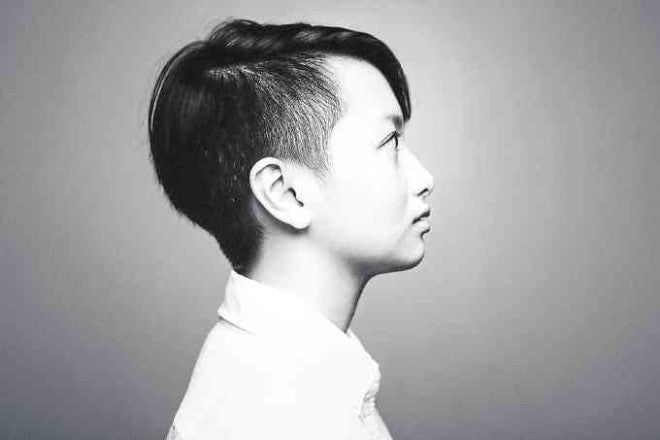 On her website, indie-folk singer-songwriter April Hernandez aka TheSunManager, writes, “You know how since we were kids, the sun was a representation of warmth, joy and happiness?

I liked how it sat beside “Manager.” It kinda (in some weird way) tells and reminds me of how happiness is a choice and not a journey.” April’s songs are exactly that—a representation of all the warmth, joy and happiness that everyone deserves to have. Catch “Secrets,” her newly released single and find yourself in the mood to run into the sea, raise and crash against the waves with that special someone or anyone who’s willing to be happy with you.

For days that you want to stay inside your room and get lost in your own thoughts, please, please listen to “In Darkness,” a track from her self-titled EP, on repeat. 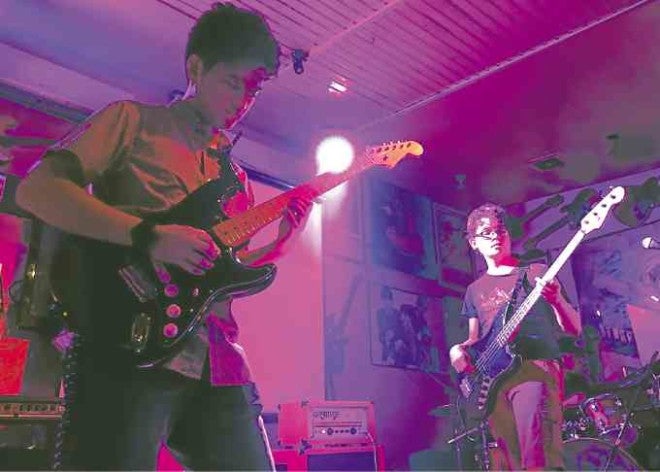 There are no words to describe Tom’s Story’ music. Oh wait, there are no words, literally. Here we have skilled, talented musicians that make jaws drop—and leave mouths wide open—when they perform live. The intricate arrangements, fluid melodies punctuated by complex rhythm patterns are to some extent overwhelming, but in a good way; it’s as if someone collected a vast range of bottled up emotions and transposed them into music. It’s hard to pick a favorite track from the album because all of the songs mesh together into one satisfying collective listening experience, but “Anchor” is a good place to start. 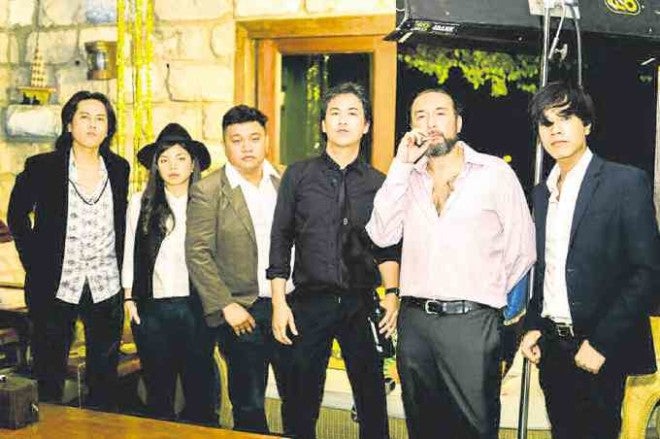 Ely Buendia does something different and nails it, again. Discovering common ground in a deeply rooted love for soul music with Jay Ortega prompted them to form Apartel and record songs for “Inner Play,” the band’s debut album. The music is akin to attracting an older age group (calling the tito and tita of Manila) but could be very be ear candy for the discerning millennial.  Ely plays bass guitar and there’s barely a trace of the Eraserhead we all know, except for the musical genius that has propelled him all throughout. The band’s first single “Is It Hip” is your alluring introduction to contemporary Pinoy soul. It’s one solid full-blooded track and while soul isn’t something the local music scene is largely accustomed to, there’s not an ounce of pretense in it. It’s a sexy, snazzy tune to get your groove on. 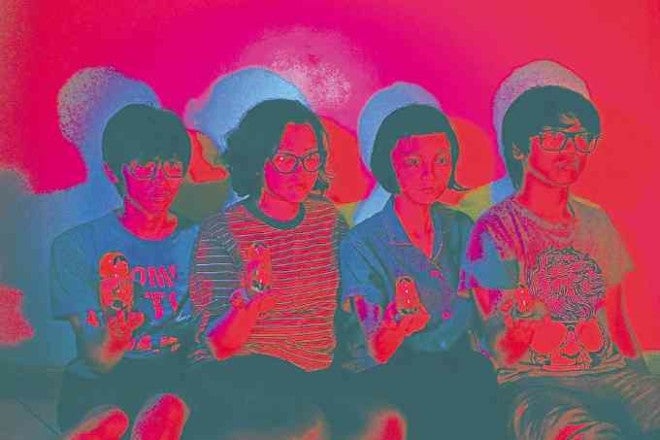 The Buildings’ self-produced full-length debut offering “Cell-o-Phane” Is a merry mix of infectious songs that talk about the romantic and the mundane. It’s one of those records you’d want to hear at a college party or on a road trip with friends, something you’d cheerily sing to in unison or even dance to when you’re already tipsy. The lyrics are easy to digest and brazenly tell stories about everyday experiences and tell you to just effin enjoy your youth. I’d almost describe the songs as cute (hence you can’t avoid listening to them if not for fine guitar work with healthy doses of warm fuzz, pronounced bass lines and arrangements that are reminiscent of ’90s rock. “Different Shades of Blue” is an essential love ditty that’ll convince you to listen to the rest of The Buildings’ songs. “Lucid Sister” and “Manila’s a Trap” are two other favorites.

Diego Mapa’s home recording persona has been here long enough to capture tidbits of his youth in 4-track recordings that almost sheepishly speak volumes, sincere in their sheer simplicity. These tidbits seem familiar and you realize, they’re stories from your youth, too.

Over the years Diego has produced what fans would consider classic Eggboy fare at this point, such as “Nagsasawa Ka na ba” and “Lost with You.”

Eggboy will always be around; writing, experimenting and recording, still; “Spotlight Effect,” his most recent EP which was released only last year, is concrete proof of his presence. “Sana’y ’Di Mo Ako Iniiwasan” and “I Feel for You,” (a song that he originally wrote for another band) are two new reasons to listen to Eggboy again.