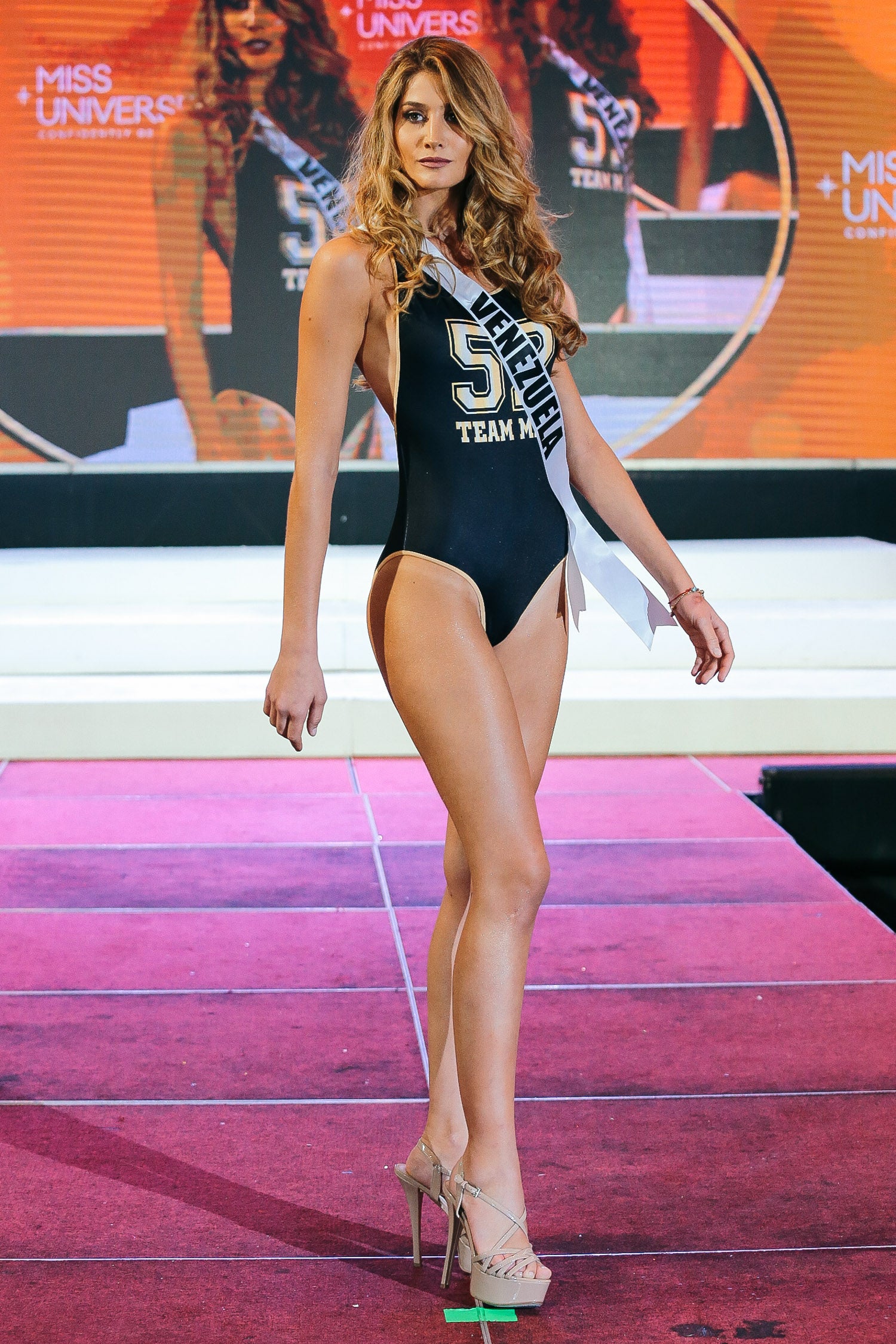 Miss Venezuela on Tuesday bagged the Flawless of the Universe special award.

Mariam Habach, 20, was announced the winner in an afternoon ceremony at the Flawless Face and Body Clinic in SM Seaside City, Cebu City.

“Flawless beauty is something from within. We often judge people by physical appearance. But, confidence, inner beauty, that always comes out. It always makes a difference,” Flawless CEO Rubby Sy told Inquirer, explaining the win.

Habach was chosen among the 86 candidates competing for the crown of the pageant’s 65th edition, after they paraded in Yamamay swimwear at JPark  Resort and Waterpark in Lapu-Lapu City.

The Flawless of the Universe announcement was attended by 12 candidates, including hot favorites Argentina and Indonesia. Also in attendance were Malaysia, Bahamas, Czech Republic, Slovak Republic, Romania, Georgia, Singapore, India and Namibia.

Later tonight, candidates will take to the runway in creations by Cebu designer Cary Santiago.

Wurtzbach is scheduled to bequeath the crown to her successor on Jan. 30 at the Mall of Asia Arena in Pasay City.