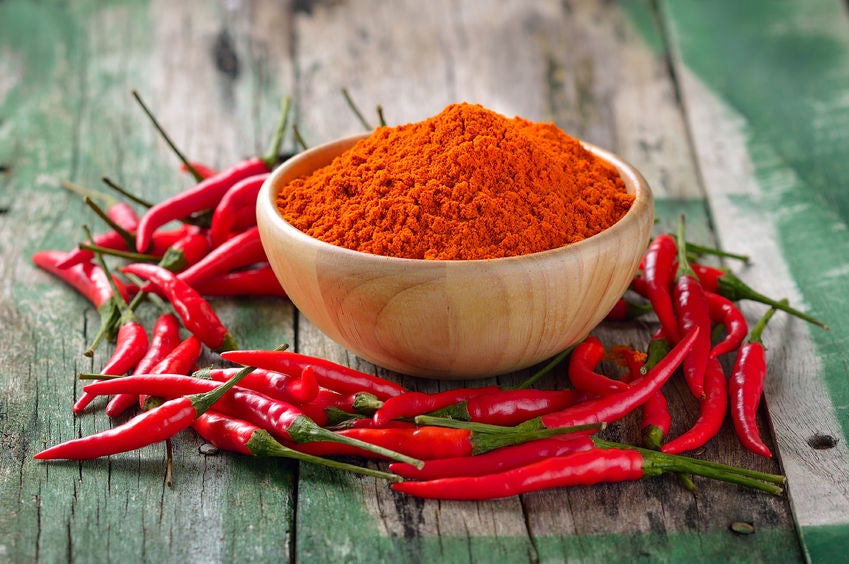 Fond of spicy food? Well, you have greater chances of prolonging your life.

According to a new study published in the journal PLoS ONE, consuming adequate amounts of chili peppers can lower the risk of natural death by an impressive 13 percent.

Researchers from the Larner College of Medicine of the University of Vermont analyzed 16,000 American men who had completed the National Health and Nutrition Examination Survey between 1988 and 1994.

Of the men who participated in the study, 34 percent passed away during a 19-year period, but when data was limited to just those who consumed pungent chili peppers, the figure dropped to just 22 percent.

The researchers concluded that chili peppers had nutrients that can prolong human life. Dr. Benjamin Litternberg, the study’s co-author, claimed that capsaicin, an active component of chilies, shortens inflammation and ailments. Capsaicin is also used to treat arthritis and is regarded as an effective painkiller for muscle and backache.

“The types of deaths that were lowest in the pepper group were deaths due to vascular disease, heart attacks, and stroke,” he wrote, according to Science Daily.

The findings resonated with a study conducted among 500,000 Chinese people, which concluded that people who ate spicy dishes three times a week had 14 percent lower risk of mortality. Gianna Francesca Catolico

5 spicy foods across the globe