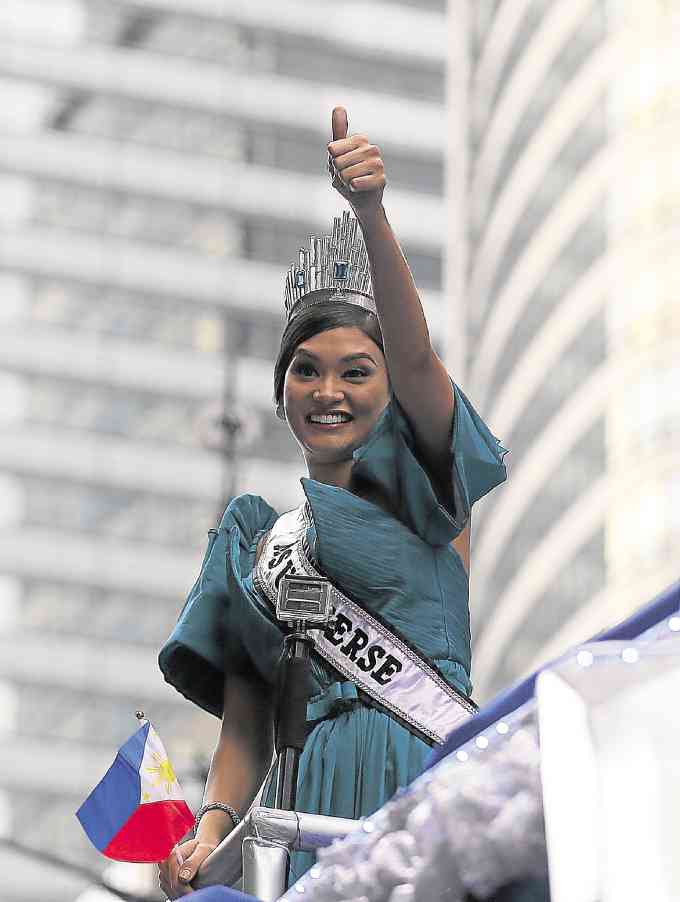 Bashing is the undertow to the spirit of unity that pageants impress upon the viewers. Understandably, the drama adds pyrotechnics. Besides, who the heck is perfect?

Let’s call it nationalism, however harmful, when the kapitbahay spreads rumors, or when they team up just so a bet does not win (Hello, Southeast Asia!). I remember the PR demolition job done on Bianca Manalo when the Internet went abuzz about a photo of her undergoing a procedure to flatten her tummy—of course disregarding that the evening gown was itself a demolition job. And then there was a seductive photo of Megan Young, an unsuccessful attempt to stop a Miss World win in 2013.

It was nationalism when some Russians thought Miss Russia 2013 Elmira Abdrazakova was not “Slavic” enough, when some Japanese reacted violently to the victories of haafu—mixed race—candidates Ariana Miyamoto (Miss Universe 2015 Top 10) and  Priyanka Yoshikawa (Miss World 2016 delegate). In this year’s Miss Universe, there’s Dominican Republic’s Sal Garcia who had to crowdsource funds online in part because she was bullied so hard sponsors backed off. You also have Miss Philippines, let’s be honest.

Visit pageant forums to see the bloodbath— some would find it justified to call a candidate a “midget,” “fat” and other hurtful words just to stir up drama and throw off candidates. There are times when people think their country can “do better” because, the candidates would say themselves, “The fight is not for me alone but for my country.”

Miss Philippines has been a victim of both. Super looked back at the  representatives since 2010, to show it’s been like that for a long time. Through it all, the Philippine candidate continued to shimmy to success.

The bashing of Miss Philippines: a retrospective 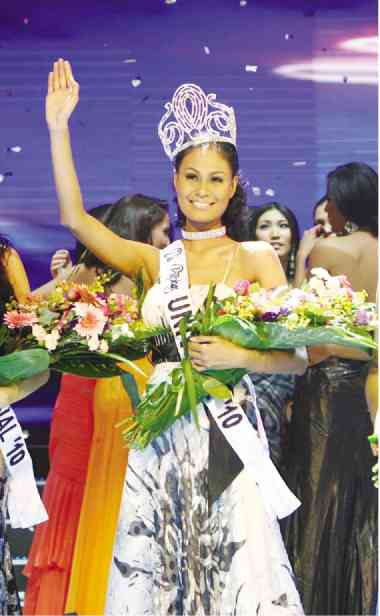 “Unusual siya.” This note has followed the half-Indian Cinderella story since childhood – she found it hard to win because of her dark complexion, curly hair and body proportions; she got called aswang, at one point. We admit she could have done better sans the “major, major,” but after finishing in the Top 5, she paved the way for the next Filipino delegates. 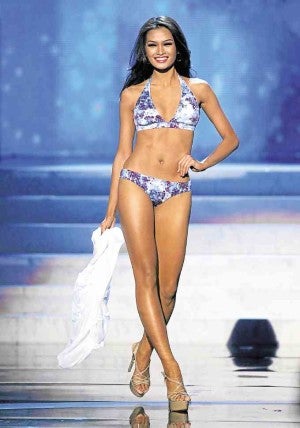 “A downgrade.” When this girl won at Binibini, spectators felt she was a downgrade from her predecessor— everything needed improvement, they said. Then, at Miss Universe, she showed her detractors she could make herself a shoo-in for the finals. In our book, no one has come close to her fierce “cobra walk” and, amen to Oprah, she should have been Miss Universe (she was first runner up). We hope she recovers from “na-Janine Tugonon” (ipinagpalit na lang kasi bigla) soon, perhaps with a cobra walk at the Victoria’s Secret show. 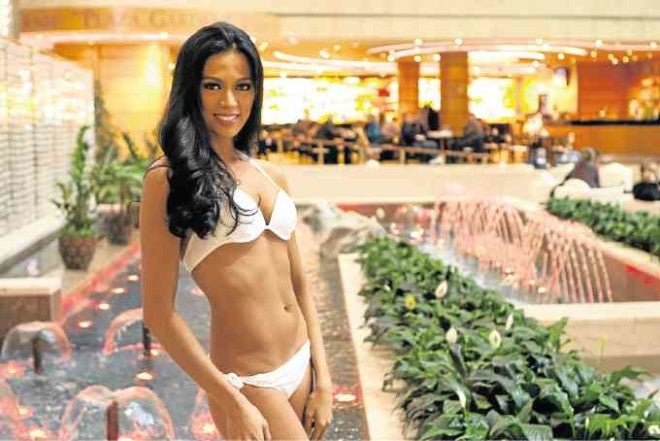 “Tranny.” Let me get this out of the way: There is nothing wrong with being a transgender person. Watchers had so many qualms about her, from the tan to the eyeliner. But, with Lady Luck by her side, she got through to the finals thanks to the fan vote and redeemed herself in the swimsuit portion and Q-and-A. If only that gown in “the color of joy” was made of classier things, she could have done better than a third-runner-up. 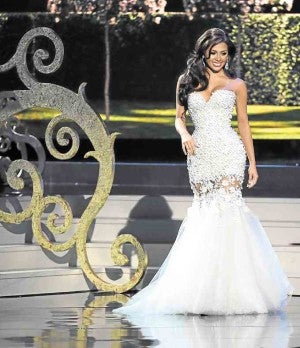 “Retokada.” This hounded her since she began her stint in national pageantry, but through it all, she was guided by her dream to represent the country. She thought her chances were no more in 2014, but Miss Universe adjusted its age limit to 26. She joined and third time was the charm. She got through to the Top 10. Again, the gown. 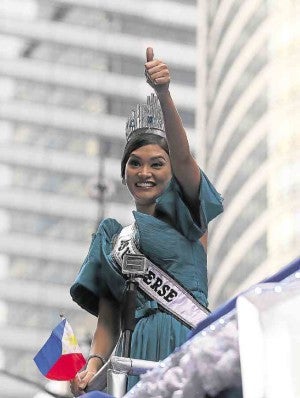 “Pilipino ba talaga ’yan?” She even added the Alonzo name to put the issue to rest. There’d been controversy in this area before, from winners criticized for not being able to speak Filipino to  those dethroned for citizenship. This was the one concern that stuck when she transformed from the plus-size Binibini winner to the strong Miss Universe contender. What she maintained in all the change was the turn-to-the-crowd look that we will forever remember. 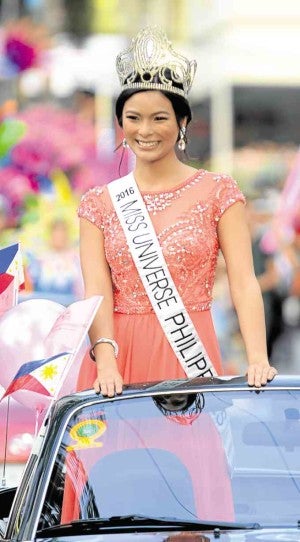 “Get an interpreter.” I don’t think it is a matter of grammar but a matter of confidence. The moment she quivers or stutters or stops is the moment she loses; not the moment where she says “are” instead of “is.” It remains to be seen if this time around, she will answer in Filipino; but we do hope our bet scores a back-to-back.