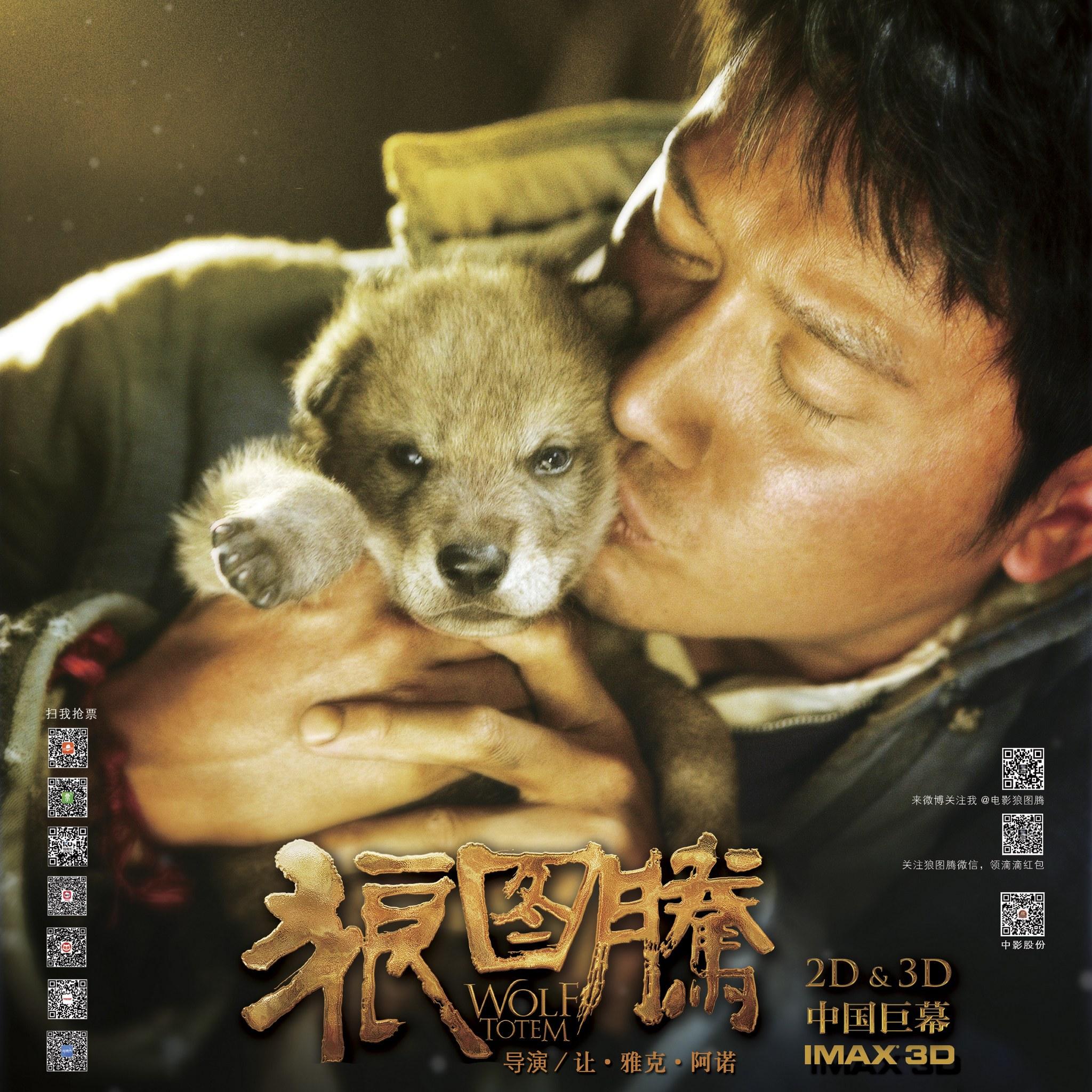 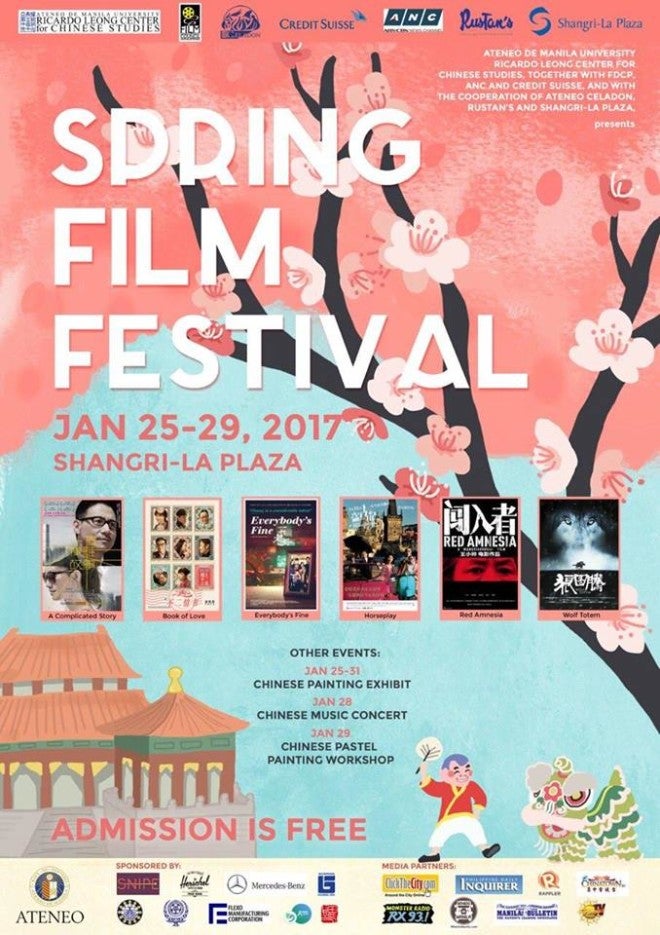 Independent films have been a staple in China long before the word “indie” became a buzzword for Philippine cinema-goers.

On its 11th edition, the film fest to be hosted by Shangri-La Plaza coincides with a host of other activities at the mall, in celebration of the Lunar New Year.

Inquirer Lifestyle presents the Lucky 8—or highlights of the Chinese Spring activities.

1. There will be five days of watching Chinese films at the cinema for free, starting Jan. 25.

2. Experience Chinese culture via music and the visual arts. A painting exhibit featuring works by students of Admu’s Confucius Institute will be held Jan. 25-31. “An Afternoon of Beautiful Chinese Melodies: Chinese Musical Concert” takes place 3 p.m. on the 28th. Both events will be at Shangri-La Plaza and are open to the public for free.

3. Learn Chinese pastel painting from Fidel Sarmiento, president of Art Association of the Philippines. The workshop on Jan. 29, 1 p.m., will have 75 slots for interested participants.

4. All films will be in DCP, or Digital Cinema Package. This format addresses the issue of grainy, blurred or unclear images, which viewers have complained about in the previous years, said Bata.

5. Organizers pay attention to regular festival-goers, added Bata. This means the films were not randomly chosen or based on a specific theme, but are instead a response to requests for the audience’s favorite genres and themes. This year includes drama, romance and the environment.

6. As an advance Valentine’s treat, the film “Book of Love” is recommended as a date movie. It’s about finding Mr. Right, though he may be oceans away and prefers to communicate by snail mail.

7. Family movies often strike a chord among festival-goers. This year there are two: “Everybody’s Fine,” about a widower who comes to visit his children when they all fail to show up for their annual summer reunion; and “Red Amnesia,” which depicts the elderly in China and how children find ways to care for their aging parents despite their busy, fast-paced lives. Bata said the latter was made by a director from the Sixth Generation, referring to the cinema movement involving the crème de la crème of Chinese indie or underground filmmaking.

8. “A Complicated Story” is about surrogacy, one of the most controversial topics in China today.