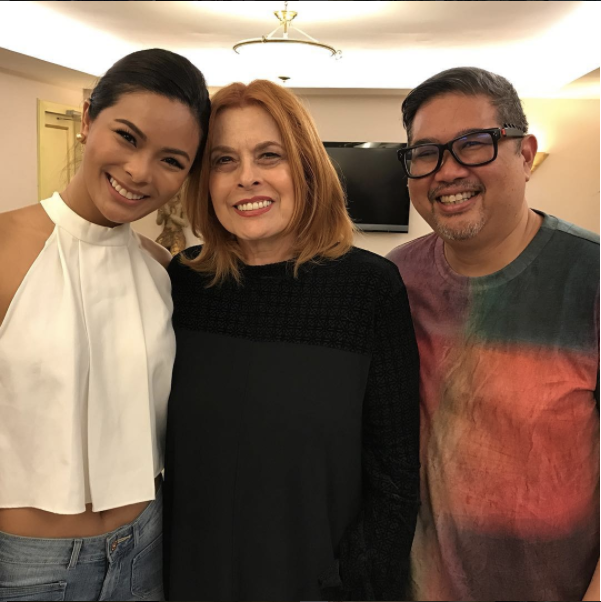 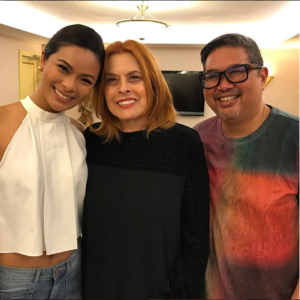 Fashion designer Rhett Eala designed and created the national costume and long gown that Philippine bet Maxine Medina will wear for the competitions at the 65th Mis Universe pageant on Jan. 30.

He did not divulge details about the costume and the gown, except that Medina’s national costume headpiece made of South Sea pearls from Jewelmer costs over P1 million.

“For the headdress alone and the earrings—I just saw the earrings today—it’s more than a million (pesos) for sure,” he told the media on Tuesday.

“You’ll be pleasantly surprised. The national costume is also her choice,” he said.

“The final decision is with her (Medina). I don’t know which one she’s going to pick….All of them were approved by Madam (Araneta), but the final selection will be Maxine’s,” Eala said.

Eala and Medina are no strangers to each other as he also designed her national costume and evening gown when Medina competed in the Bb. Pilipinas pageant last year. Clarizel Abanilla