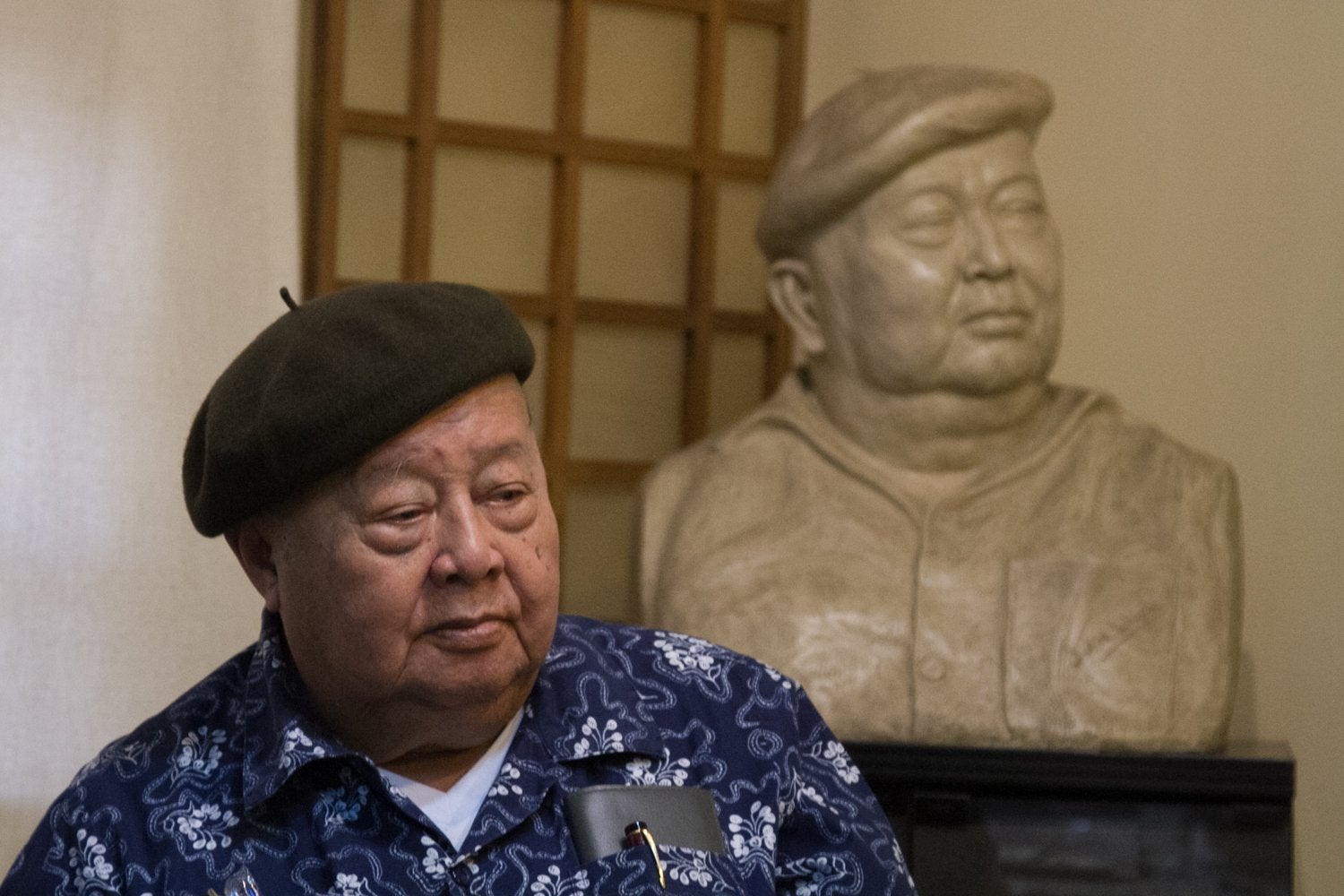 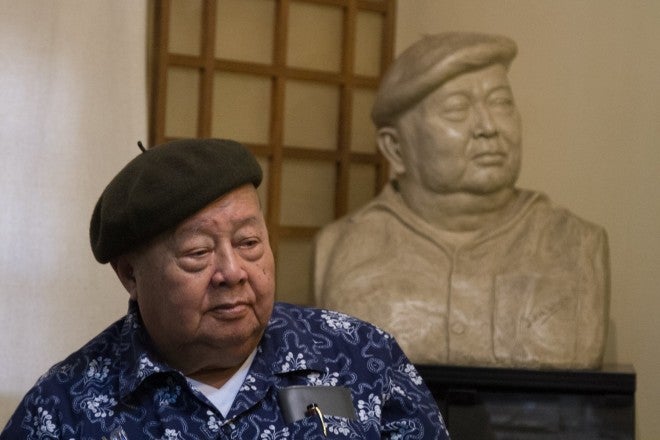 The contest is an English short-story contest for Filipino writers 30 years and younger.