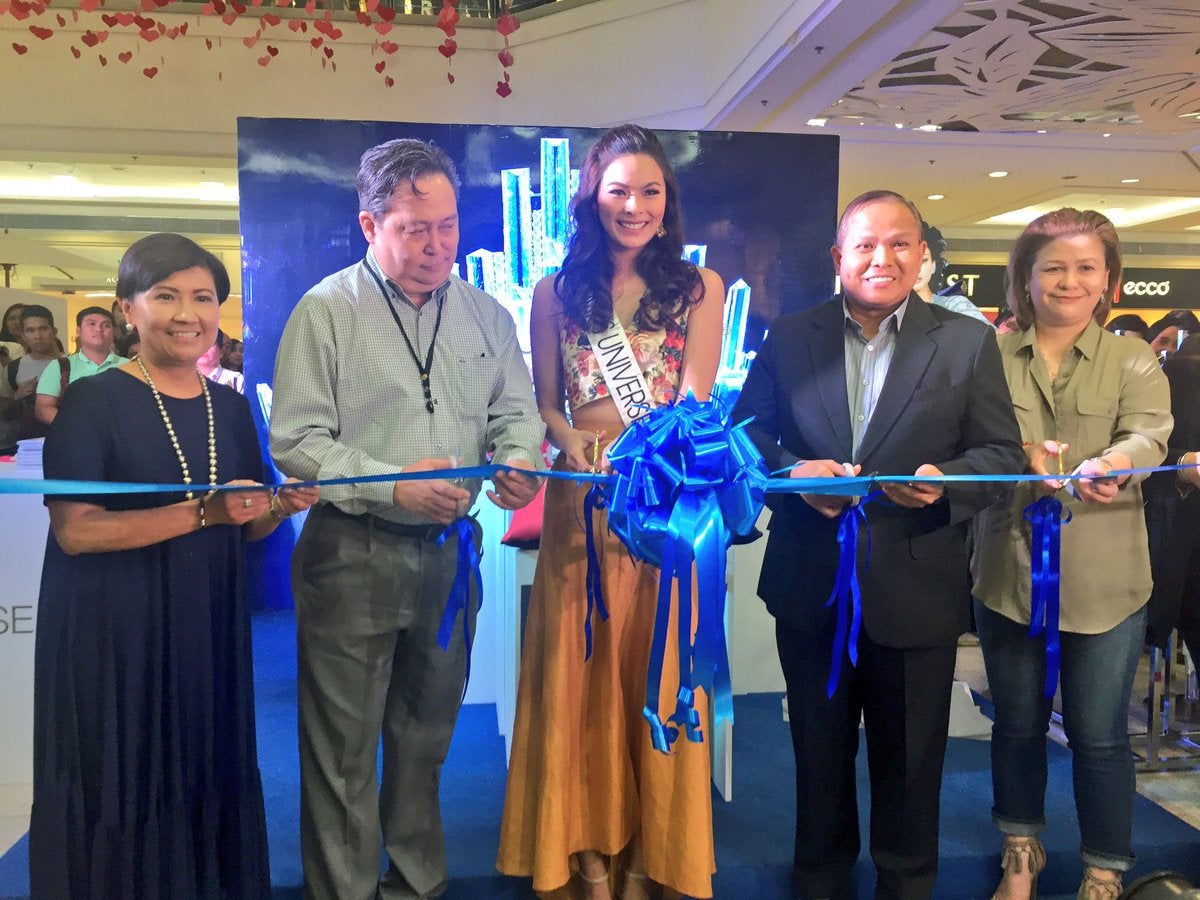 Medina, who just got home from her vacation in Brunei, led the ribbon-cutting together with mall executives.

The pop-up store at Gateway Mall is the third in the string of stores the Miss Universe Organization opened this year.

The pop-up shop offers Miss Universe memorabilia, including replicas of the Miss Universe crown and queen bears – the two most in-demand items from the stores so far.

Despite having a hoarse voice, Medina still thanked her supporters.

She signed a limited number of tour books and also posed for selfies with fans.

The Gateway Mall Miss Universe pop-up store will be up open February 10 to February 28. IDL