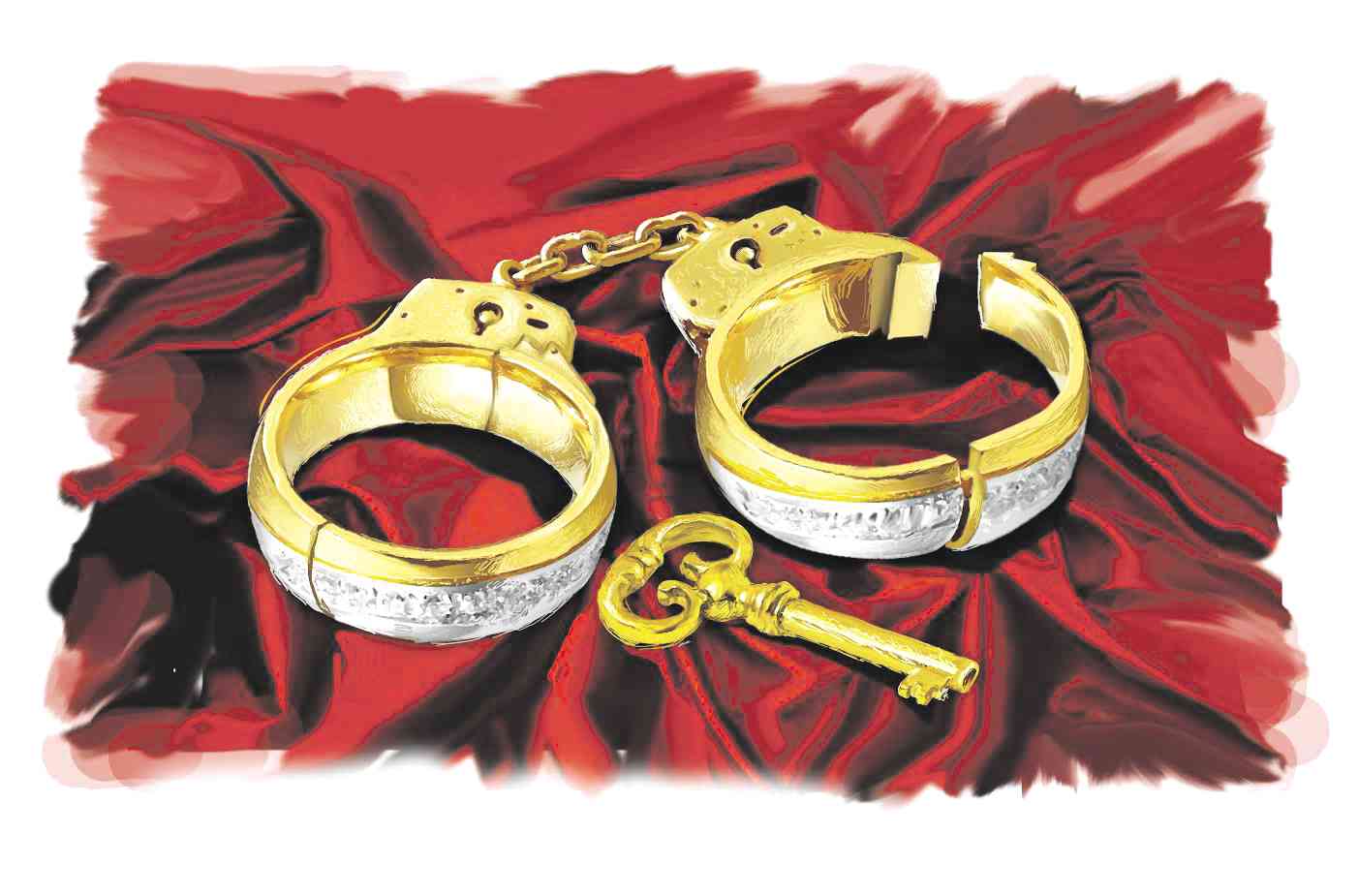 Has marriage lost its shine?

(First of a series)

They’ve been living in for two years now, but Dianna Rose Butar, 22, and her partner, Jeffrey, see no need to get married. This, despite having a 4-month-old son who shares their tiny shack in an informal settlers’ community in Muntinlupa City.

For gay public relations practitioner Ico and his partner, making their relationship legal is an aspiration thwarted by the country’s ban on same-sex marriage.

Freelance photographer Jilson Seckler Tiu, 25, meanwhile, sees no wedding in his immediate plans with his girlfriend of seven years.

Butar, Ico and Tiu are among the millennials who, in the last 12 years, have eschewed getting hitched, preferring alternative arrangements in their relationships instead.

By choice or circumstance, their decision may have fueled a sharp decline in the number of marital unions in the country. Over the past dozen years, the number of registered marriages in the country has fallen 30 percent, according to the Philippine Statistics Authority (PSA).

The number of registered marriages—solemnized in religious, civil and tribal ceremonies—in 2015 was in fact the lowest in the past 25 years, PSA data indicated.

Both religious and civil unions suffered declines. Between 2010 and 2015, for instance, marriages in Catholic ceremonies fell 11 percent and those officiated by judges or mayors declined 16 percent.

So what’s driving people away from this institution that, in this Catholic-majority country, remains a sacred sacrament and revered institution?

The high cost of getting married, the growing acceptability of alternate living arrangements like cohabitation and same-sex marriages, rapid urbanization and changing mores, as well as the lack of a divorce law that makes getting out of a legal union difficult, have been cited by several sources as among the deterrents that discourage couples from tying the knot.

Butar, a high school graduate and former fastfood outlet worker who lost her job because of “endo” (end of contract), said it would cost her P5,000 for a civil wedding and P20,000 for a church wedding. “I would rather use the money to buy (baby formula) for my baby,” she said. “Milk is expensive.”

An informal survey of the expenses involved in a church wedding and an interview with the editor of a bridal magazine showed that a budget of P500,000 barely covers the expected frills in a church wedding these days (See sidebar “Till debt do us part”).

At the same time, the stigma attached to living in with one’s partner—an arrangement that conservative church members used to describe as “living in sin”—has diminished over the years.

“It’s not something to be ashamed of,” Butar said of her informal union with Jeffrey, who works at a warehouse of a grocery chain. It’s widely accepted in their community in Barangay Putatan, Muntinlupa, she added. “Most couples here are not married,” Butar said, citing her cousins Biboy and Onad, who have families of their own.

Among young professionals, marriage remains an option, but one they’re deferring in favor of financial stability, a fulfilling career and personal ambitions.

“There are so many things I’d love to do before settling down, such as travel, further studies and maybe even a career abroad,” said Tasha, 31, a digital and PR executive. “Of course, these can still be done after marriage, but there’s just something about the freedom and independence that comes with not being tied down,” she added.

He’s been together with his girlfriend for seven years now, but marriage can wait, said Tiu, adding that they’re still saving up and want to advance further in their respective careers.

Veniece Arriesgado, 26, an account supervisor, thinks she’s too young to settle down. “I’m not yet financially stable, and I’m not ready to have kids,” she said. Marriage will come, “probably when I’m 32,” she added.

Plans to work abroad and save up for the wedding and a family have also been cited as a factor that make young couples shy away from this lifetime commitment.

Patrick Tengco, 35, who works as a systems analyst in Singapore, said he was in no rush to propose marriage to Karen Ramos, his girlfriend of 12 years, as he was still saving up for her “dream wedding.”

“I know she wants something grand, a destination wedding even. either in Boracay, Tagaytay or Palawan. I’ll try my best to fulfill that.”

Among gay couples like public relations manager Erick, 31, getting married is the natural “next level” to a relationship “as it symbolizes the highest ideals of love, commitment and sacrifice.” But with same-sex marriage still banned in the country, he and his boyfriend of four years have opted to be partners for now.

Cohabitation was also the option available to government employees Arlene and Edz, who have lived together for more than three years of their five-year gay relationship.

“Some lesbian, gay, bisexual, transgender and intersex people who want to get married are currently denied such rights under Philippine law and have chosen to celebrate their unions through certain religious rites,” said lawyer Clara Rita Padilla, executive director of EnGendeRights. The group works on policy reform, training and research on sexual orientation and gender identity, among other rights.

In fact, with the absence of legal mechanisms for same-sex marriage in the country, several high-profile gay couples chose to seal their relationship in other countries where same-sex unions have been legalized. Among them were National Youth Commission chair Aiza Seguerra and Film Development Council of the Philippines chair Liza Diño, and movie directors Perci Intalan and Jun Lana.

The lack of a divorce law in the Philippines may be one of the reasons fewer and fewer Filipinos are getting married, according to Albay Rep. Edcel Lagman, the author of a bill introducing divorce in the country.

“Marriages are not made in heaven—once it’s made and it fails, there’s no way out of a broken marriage,” said the veteran lawmaker who described his bill on absolute divorce as “a merciful liberation of the hapless wife from a long-dead marriage.”

While couples can file for a church annulment or a legal separation to get out of their flawed marriages, such options can be a slow and difficult process and prohibitively expensive. Moreover, while an annulment allows the petitioners to remarry, legally separated couples cannot do so.

Rapid urbanization have eased the pressure to get married even when a woman gets pregnant, said Mary Racelis, a professional lecturer of sociology and anthropology at the Ateneo de Manila and University of the Philippines. “Social control through community pressure on the man (who had impregnated) the woman has weakened in urban settings,” she added. —WITH REPORTS FROM JUAN V. SARMIENTO, PENNIE A. DELA CRUZ AND INQUIRER RESEARCH