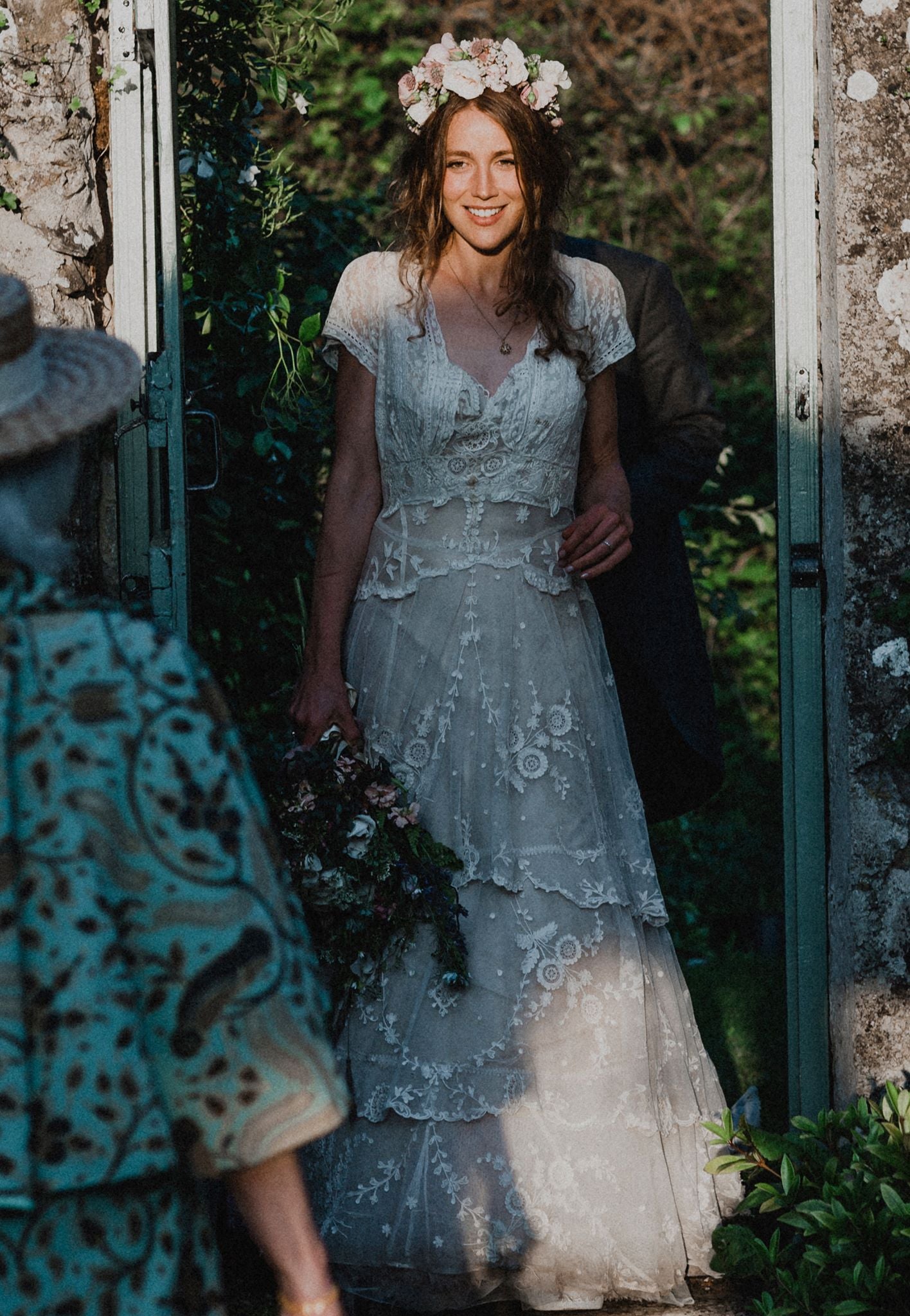 A woman’s 150-year-old wedding dress has been found after the owner’s Facebook appeal went viral in the United Kingdom.

Tess Newall shared her agitation after a laundry shop lost her family’s heirloom gown last year. She wore the gown, which was inherited from her great-grandmother who wedded in 1870, when she tied the knot with Alfred Newall last June. In September, she sent the gown to Kleen Cleaners for dry cleaning.

Unfortunately, Kleen Cleaners went bankrupt and has been under sequestration since October, and the dress was nowhere in sight. She then made a Facebook appeal to track the vintage gown.

“It seems that the dress was taken to be sold so it could be winging its way anywhere,” Newall posted on Facebook. “I realize there are far greater issues in the world but it means the world to us. More family memories need to be woven into its threads.”

On Friday, Newall was “over the moon” when she received a phone call from the landlord of the former laundromat, who read about her online request.

“We received a phone call from the very kind landlord of the shop property who read about it through this amazing response. He checked what was left by the administrators and found a crumpled heap of antique lace on the floor,” she penned on her update, which was shared 303,000 times and liked 46,000 times.

Her parents rushed to the closed shop and reunited with the antique garb, uncleaned with the laundry ticket. “My mom and dad have just been let into the shop and to their amazement and joy it is our dress,” she explained.

The gown has to be brought to the shop’s office in Glasgow before it can be securely delivered to Newall on Monday.  Gianna Francesca Catolico