If you can layer clothes, why not fragrances? | Lifestyle.INQ ❮ ❯ 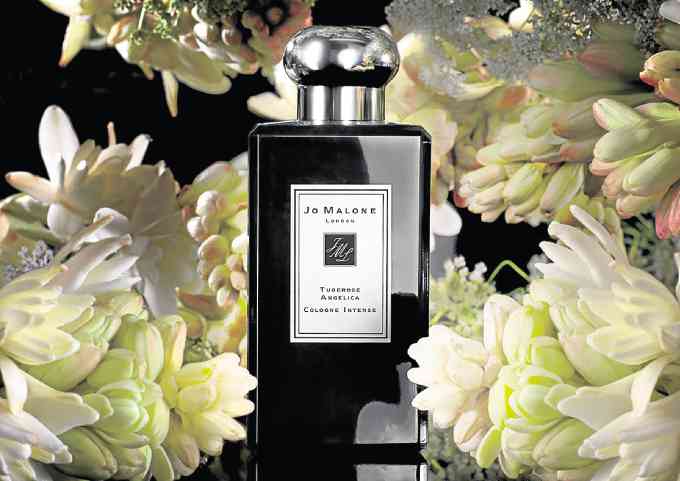 If you can layer clothes, why not fragrances?

Layering different scents was a concept foreign to fragrance wearers—until Jo Malone came into the picture. Bath gel, body lotion, fragranced talc and eau de toilette from the same range was old hat, but the brand urged women to layer seemingly disparate scents  one on top of another.

The result—after factoring in one’s body chemistry—was a fragrance they could actually call their own.

Since then, the concept has taken off and been appropriated by other perfume brands, to varying degrees of success.

Note that while these are colognes that evaporate after a few hours, leaving only a lingering scent, they are initially strong and are best worn sparingly.

“These can still be combined with a fresh citrus scent like grapefruit or lime basil,” said Jo Malone London’s brand manager Camille Flores-Oloan at the launch. “Our customers are already aware of the brand and its concept of layering, and we’ve noted that they’re very eager to combine scents.”

Myrrh & Tonka pairs the rich, potent sap of the Namibian myrrh tree with warm almond and vanilla; Orris & Sandalwood combines the root of the Iris Pallida with sandalwood; Tuberose Angelica has the scent of white florals and amber wood; and Velvet Rose & Oud is rich, smoky and spiked with clove.

Dark Amber & Ginger Lily uses rare Kyara wood, a prized ingredient in Japanese incense and enriched with amber and black orchid; Incense & Cedrat is described as majestic and mystical; and Oud & Bergamot is hypnotic, alluring and radiates with clarity of crisp citrus.

As the premium range of Jo Malone London, Cologne Intense is sold only in tinted, 100-ml bottles priced at P10,800.