Do we need a women’s march? | Inquirer Lifestyle 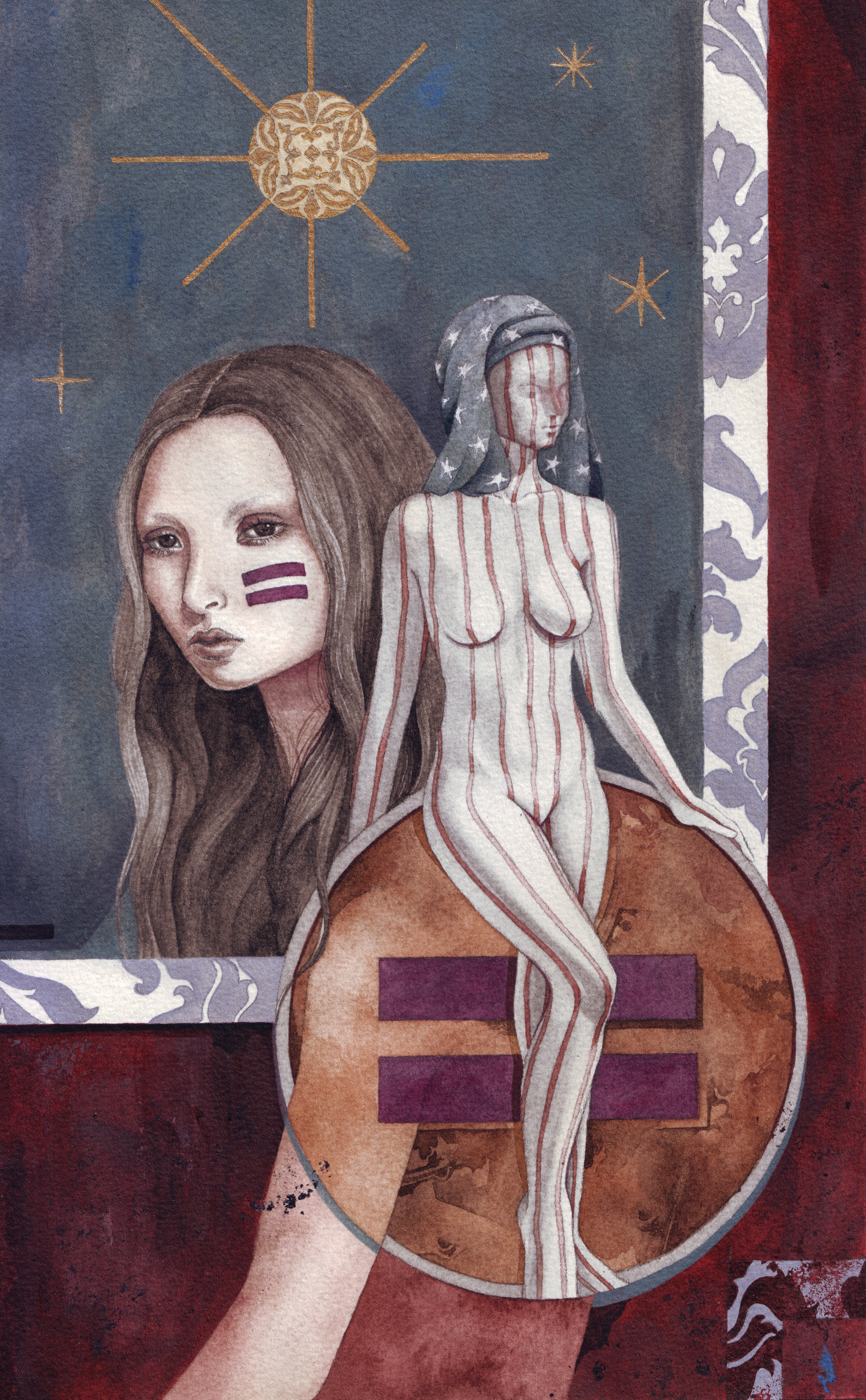 Do we need a women’s march?

On Jan. 21, 2017, the day after Donald Trump was sworn in as the 45th president of the United States, Americans—mostly women—took to the streets, not just to march for women’s rights, but also for the rights of immigrants and the LGBTQ community. Trump is notorious for his misogynistic, racist and sexist statements; being elected president hasn’t stopped him from expressing his disrespectful views on women and diverse cultures.

Amazingly, “Sister Marches” were not limited to the United States: groups in Australia, England, France, and South Africa built up to show support for their American counterparts.

I asked people how these Women’s Marches affected them, and if they are relevant to Filipinos:

“I was a bit scared when the fight for gender equality died down in 2016, but with the rise of the Women’s March, I have nothing to be scared of.”
—Katie Abrenica, University of the Philippines (UP) Diliman

“It happened in New York, but I feel empowered just the same! I’m so happy women are now fighting proactively for equality.” —Nicole Profeta, UP Diliman

“I was raised to believe in girl power and feminism. It’s hard to advocate when you’re constantly surrounded by people (both men and women) who believe that it’s stupid and pointless. The Women’s March reminded me of the importance of the lessons I learned growing up, that no, equality isn’t stupid, and that, yes, women are powerful.”—Regina Pascual, Ateneo de Manila University (AdMU)

“The patriarchy in the Philippines is strong, but the power that each woman possesses is even stronger. The distance between New York and Manila has nothing on the love, empowerment, and hope that the Women’s March has revived in me.”—Alexa Manlutac, University of Santo Tomas

“Most girls in the Philippines are raised to be mahinhin and submissive. Although it was never explicitly stated, growing up, I felt like even my parents wanted me to fit that mold. The Women’s March in America may seem unnecessary and ‘OA’ to a lot of Filipinos, but to me, it struck a chord. There’s nothing wrong with speaking up about issues that need attention, and there’s nothing wrong with fighting for what you think is right.” —Regina Pagdanganan, AdMU

“In my arts class, we talked about a particular artwork in an exhibit—6,000 bullets arranged to form the words ‘Womanhood is Weaponry.’ Just like the Women’s March, I think it helped bring up the issue of equality and the need for more support regarding women’s issues.

“Womanhood is constantly discriminated against everywhere—even by our own President. The Philippines has a lot of women’s issues in society, so the march is relevant to us.”
—Sam Eustaquio, AdMU

“I’m used to seeing women fight with one another, so it was really nice seeing a lot of them uniting to fight for their rights. The Philippines may not have organized a Women’s March, but that doesn’t mean we don’t care. More and more Filipino women are becoming aware of the situation so, yay!” —Sophie Villegas, UP Diliman

“The Women’s March made me realize that there is power in standing up for what we believe in. It’s relatable and empowering.”—Matt Ramos, UP Diliman

“The Women’s March was a true testament to how far efforts towards love and acceptance can inspire change in this world. It gave me hope in humanity, especially for the strong men and women who stood together to prove that love trumps hate. I truly believe that this movement can inspire change in other countries around the globe, especially in the Philippines, since many Filipino women still go through prejudice and sexism in their daily lives.”—Maki Bernardo, UP Diliman