What does this Edsa anniversary mean to you? | Inquirer Lifestyle ❮ ❯ 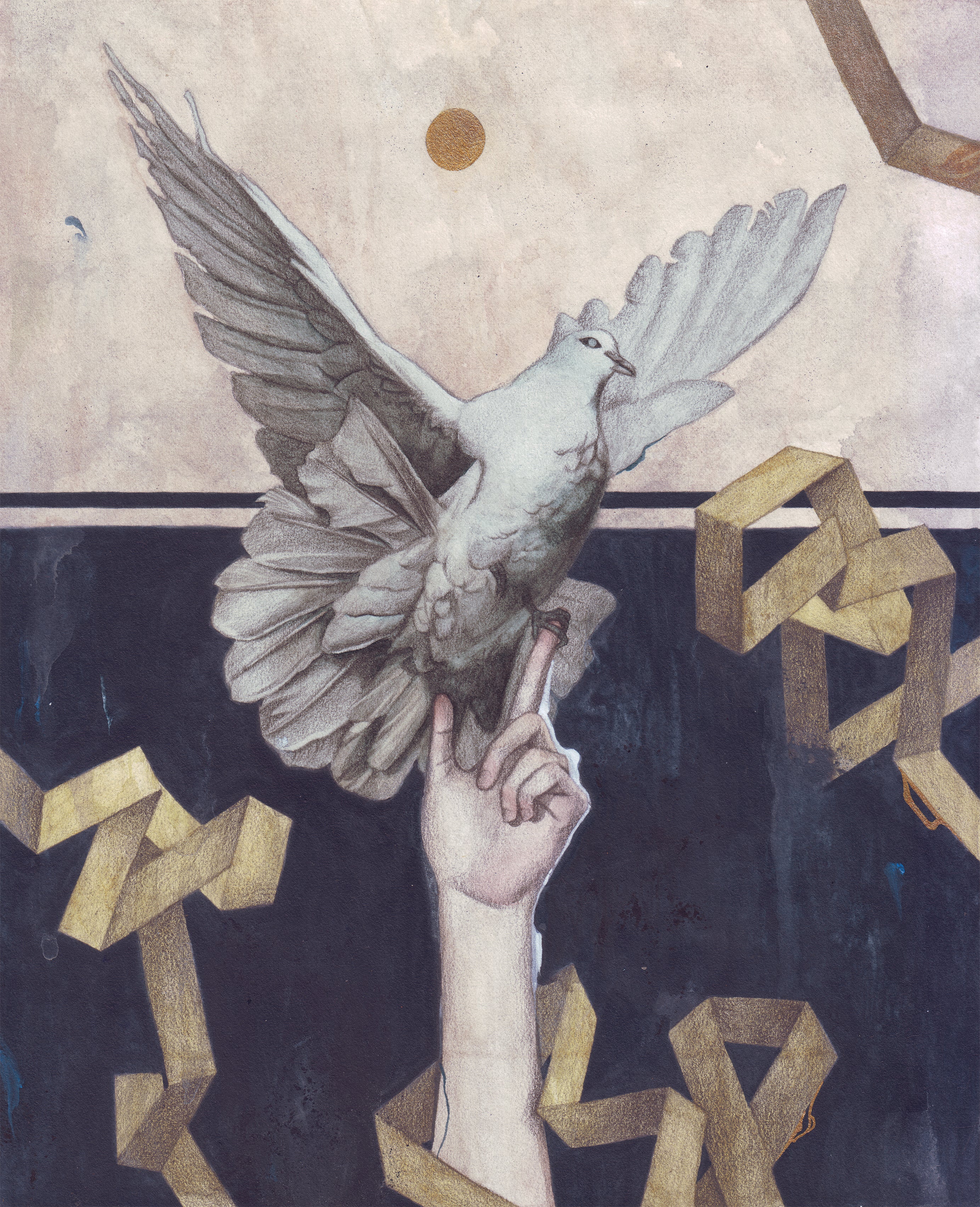 What does this Edsa anniversary mean to you?

Year after year, we celebrate the People Power Revolution anniversary on Feb. 25. Thirty-one years after Filipinos took to the streets and ousted a dictator, is this turning point in our country’s history still relevant to our lives? Or is it just another national holiday?

The youth reflects on this most defining moment in Philippine contemporary history.

“It is a day we commemorate a milestone in our history, where we fought for our rightful independence against the reign of a dictator. I see it as a reminder of the courage and persistence of our nation. Despite all the human rights violations, we held our heads up high and fought for what is right. The anniversary serves as a pillar in our history, something we should all learn from and never forget.” —Gabe Santos, 19, Ateneo de Manila University

“The anniversary of Edsa is a reminder of how our nation gathered as one to overthrow the tyranny of government.”—Matt Aguilar, 19, University of Santo Tomas

“I have a deep and personal relationship not just with the 1986 People Power revolt but also with the student movement that fought the dictatorship. My parents were both activists and actually met through their activism. The memory of Edsa is important to me—and many others—because it serves as a reminder to be courageous and upright in the face of injustice.”—Pita Ochave, 18, University of Santo Tomas

“As a student leader, I am truly inspired by the People Power Revolution. It showed the power of voices, regardless of age. The Edsa Anniversary serves as a constant reminder that my voice and the voice of the youth are significant and impactful, capable of achieving and creating ripples of change in society.” —Tel Lejano, 18, Ateneo de Manila University

“I always acknowledge this event because it means so much to my family. Most of my relatives were activists at the time. Moreover, I definitely see it as an important story in our history. The People Power Revolution brought hope during a time of darkness in our country.”—Kim Turingan, 18, Ateneo de Manila University

“For me, the Edsa anniversary is a reminder of the true value of our country’s freedom and human rights, and how Filipinos fought to reclaim them.” —Fonso Ramos, 19, De La Salle University

“The anniversary of the Edsa Revolution is, for me, the purest display of Filipino unity. Walang kaartehan, sama-sama ang lahat ng klase ng tao laban sa mahigpit na pamamahala ng gobyerno. This holiday should continue to be celebrated because it commemorates such an awe-inspiring episode in our history. People proved that their voices were not to be disregarded. The spirit of the Filipinos who gathered during the Edsa Revolution should never die.”—Al Santamaria, 19, University of the Philippines Diliman

“Edsa, martial law and the Marcos regime still play an important part for this generation and for the generations to come. Nation-building doesn’t happen in one administration’s term, or in three to four terms. If we forget the truth behind Edsa and the atrocities of martial law, we are bound to repeat our mistakes. And one mistake can bring us back to square one.
“So, yes, Edsa I is still very important, not just to remember those who fought for the rights we enjoy today, but to remind us to seek the truth so future leaders will not make the same mistakes again.”
—Hannah Barrantes, 23, University of Asia and the Pacific

“Edsa I is embedded in Filipinos’ lives. Especially now that they are still fighting for something—justice.”—Nadine Acgaoili, 17, St. Scholastica’s College Manila

“To me, the Edsa I anniversary is a day we remember how Filipinos once stood in unity against a threat to the their freedom and democracy. It’s a reminder that the power given to any leader in government should be used for the benefit of the people, and not for personal gain. It is only right that we celebrate it.”—Mitcee Maghirang, 18, University of Santo Tomas

“For me, celebrating the Edsa Anniversary is essential. We remember that our countrymen came together to win back the freedom that was rightfully theirs. It is in moments like this that I am especially proud to be a Filipino.” —Carlos Jorvina, 19, Ateneo de Manila University