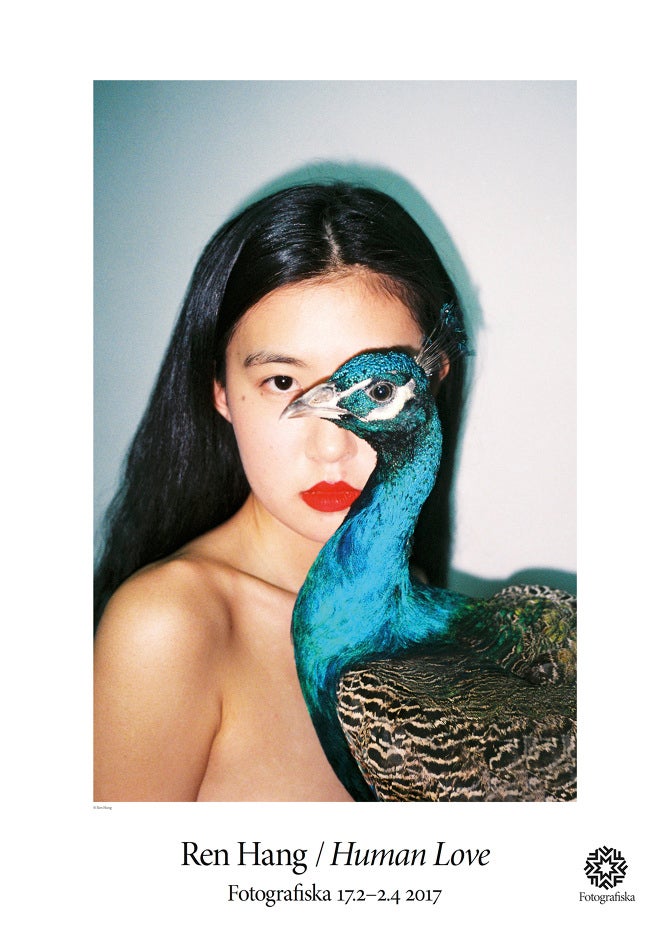 One of the works of provocative Chinese photographer Ren Hang. PHOTO FROM renhang.org

The artist was known for racy nude shots of his friends in which genders blur and limbs intertwine.

Born 1987 in Changchun city of northeastern Jilin province, the Beijing-based, self-taught artist gained recognition abroad even while his work was censored at home, where the ruling Communist party bans what it deems “pornographic”.

Ren had long grappled with depression, a struggle that he chronicled in poetry and prose online.

“Every year, the wish I make is the same: to die earlier,” he said in one of his final Weibo posts, published last month on the eve of the Chinese lunar new year.

“For so many years I have been trying to cure myself, splitting my one self into the two roles of doctor and patient,” he wrote on his website last summer.

“If life is a bottomless abyss, when I jump, the endless fall will also be a form of flight.”

Reports allege his passing was a suicide.

“My friend Ren Hang left us this morning in Berlin, I am sad and in shock,” wrote Pierre Bessard of the Paris-based independent publishing house Editions Bessards Friday on his company’s website.

Ren’s self-titled photobook — his first — featuring major works from 2008 through 2015 was published by Taschen on January 20.

“There is no doubt that we have lost one of our era’s best artists, a brave man,” Vice China posted on their official account on China’s Twitter-like Weibo platform.

“In his photographs and poems, he expressed admirable talent and honest heart; an artist can do no more.”