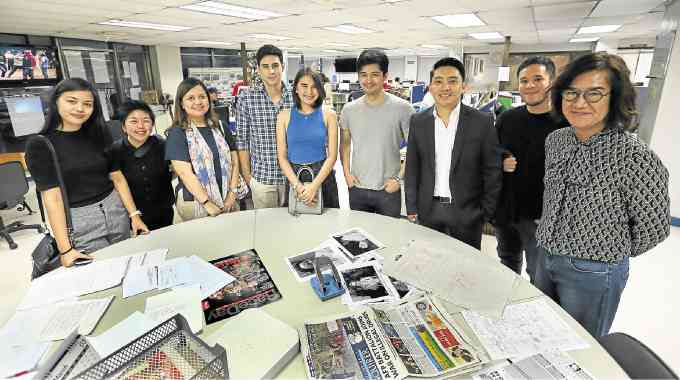 50 million hits: Or why the Jollibee Valentine ads hit home

“Right there and then I knew we had a powerful story… I was telling (Alano) the plot, that the (father) died. Kinukuwento pa lang, JJ was (already) teary-eyed” said Flores.

The Pepe Diokno-helmed “Date” had one million views on social media on Feb. 10, an hour after Jollibee posted it.

This, just as netizens still reeled from the “senti” elicited by two preceding Valentine-theme ads—Ianco dela Cruz’s “Vow” about a best guy friend’s unrequited love for a bride walking down the aisle, and “Crush” by Joel Ruiz that featured an elderly couple about to resume their nipped-in-the-bud courtship from decades back— that the megabrand posted the day before.

Everyone agrees the three advertisements are waaaay off the saccharine route that traditional media usually takes during Valentine season.

Flores said he considers “Date” the “biggest risk” among the three stories because the “heavy” plot dealt with a family tragedy. The penultimate frame announced: “Para sa pagmamahalang walang katapusan.” Love from beyond the grave lives on.

To date, the three #KwentongJollibee ads have had close to 50 million hits based on figures from the official Jollibee Facebook page as of Friday afternoon.

The think tanks from Jollibee and McCann Worldgroup Philippines simply wanted to exceed the seven million hits that “Kahera,” the first #KwentongJollibee installment, got after its posting on Grandparents’ Day the year before.

Jollibee and McCann honchos who graced the #INQLIVE round-table discussion on the Valentine ads that was live-streamed on Facebook and Twitter Tuesday could not explain what happened this time.

“We were just aiming to match the #KwentongJollibee hits of 2016. We did not expect it to be this phenomenal… Lahat kami nagulat din in a good way,” Flores said.

In the case of “Vow,” he said, “It is not easy to pitch a story na hindi magkakatuluyan ang bride and her best guy friend. Hindi siya formula.”

It was the same thing with “Crush.”

“In a way, those ads are a gamble,” Castro noted.

The ads were “inspired by true stories.” McCann creative director Xzenia Cruz said scores of possible Valentine stories were “sourced from everyone, even outside the agency, also social media.”

The task was laborious, but Cruz said “we already knew from the start which story would be the most effective.”

People in the room would react when a good story was presented. “When the room is very quiet, that means wala. The stories that got shortlisted are the ones that really affect the people in the room. ‘Yun ang first step,” she noted.

That Filipinos are suckers for love stories is a given. Castro referred to a McCann truth study showing Pinoys as “the most emotional people in the world” and as second among those who most frequently say “I love you.”

‘The feeling is the message’

Still, Castro said, “it’s very hard to trust instincts and feelings” when it comes to creating campaigns. “I think with this series, people just went with feelings.”

He added that McCann has been “barraged by so many questions” since the Valentine ads went viral. “What is the formula? What is the theme? I said, ‘The feeling is the message.’ If you go to social media, there’s a lot of negativity. This is a breather. You wake up, and people are talking about love.”

Since social media itself is “swimming in a sea of negativity, it took a brave team to say, ‘Let’s go for this,’” Castro added.

Jollibee brand communication and PR director Arline Adeva explained the three stories were successful because they are “authentic and relatable to every Filipino.”

“There are really many forms of love worth celebrating. Our stories do not have the typical storybook ending, but if you look into each story, there are a lot of aspects in the stories that are worth celebrating,” Adeva said.

Why was social media used as the exclusive medium for #KwentongJollibee?

Flores said social media “gave us a new venue to tell deeper and longer stories that we couldn’t do before.”

There is no intent to fully shift to a digital forum, he added. “We have more campaigns in digital but we still invest a lot in traditional media. I think the key there is finding the right balance and utilizing all these media, and finding the right campaign to fit each medium,” Flores said.

“I don’t think it changes the brand, just that different people have different ways of experiencing the brand. Who you are talking to via which platform and experience has to be thought. It is important to be present where your customers are,” he added. 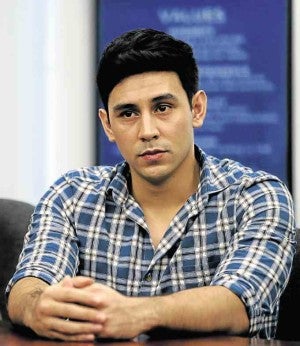 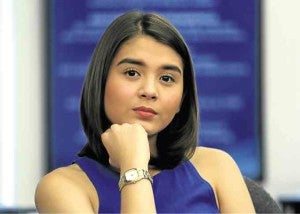 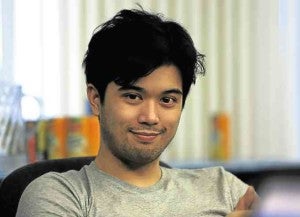