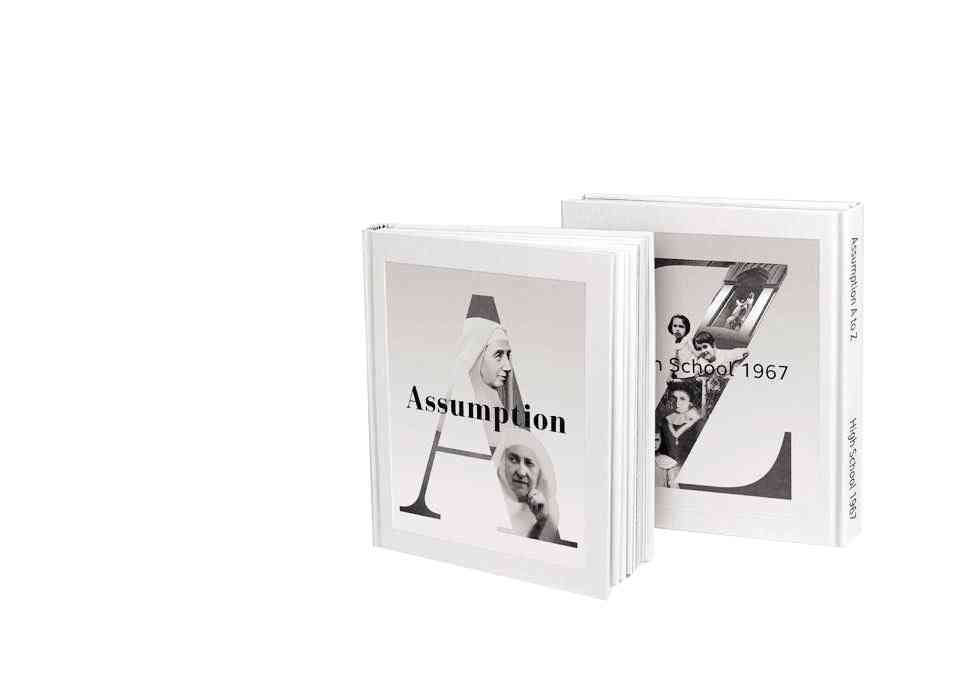 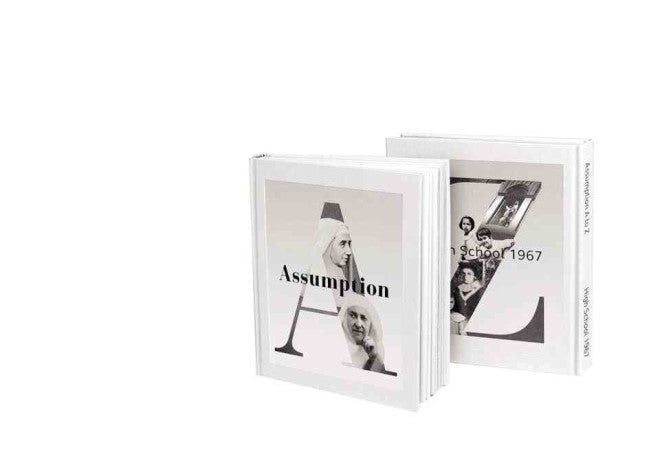 Celebrating 50 years of anything is a big deal. And so it is with the Assumption Convent High School Class of 1967 that is commemorating its 50th year jubilee this year.

A high point of its celebration is the launch of “Assumption: A to Z.” This alphabet book of Assumption traditions, customs, history, events, people, personages and more is the brainchild of Lui de Vera (Class of 1967).
A visual artist and painter, Lui illustrated the 276 pages with vintage and contemporary photos, maps and playful cartoons. Members of the class and friends contributed to the research, writing and all the other things that go into the making of a book.

An ode to the bicentennial of Assumption founder St. Marie Eugenie, who was canonized by Pope Benedict XVI in 2002, the book imparts scarcely known and interesting details about Eugenie: her family background, events that shaped her life, her mentors and guardians, philosophy and passions, and the influences that inspired the 21-year-old to found a congregation in honor of Mary’s Assumption.
Origins and growth

It traces the origins and growth of the Assumption the past 200 years: from the opening of Assumption’s first boarding school in 1842 with eight students in the 5th arrondissement of Paris, to its spread to 35 countries.

The origins and circumstances that molded Assumption Malate, Iloilo, San Lorenzo and Antipolo are well covered. Homage is paid the now revered (but once feared) heroines of the local order: Mother Rosa Maria, Mother Esperanza, Mother Marthe and all the superiors, mistresses of class, and hermanas who nurtured—and continue to do so—Assumptionistas throughout the years.

But “Assumption: A to Z” is far from being a dull historical accounting. It has essays of Assumption student life, including the recreation pastimes of bataille and warball; festive, fun occasions such as the yearly kermesse, Mission Day Fairs with its Assumption tarts, proms; as well as dreaded events such as the annual vaccinations and the quarterly Lecture of Notes.

The various music “combos” of the ’60s such as the Pony Debs, Bogey Dogeys, Tinkerbelles and others are fondly recollected, with extracurricular activities such as Glee Club, Drama Club and Girl Scouts. Vignettes of student hijinks and meted punishments are wistfully recounted. Copious quotations from students and nuns give perspective of how one group viewed the other and vice versa. And there are recipes of Assumptions girls’ favorite fare (Assumption Tart) as well as some capricious ones (Poison for One’s Mother-in-Law).

Then there are the memories that highlight the spiritual traditions and values that have shaped each Assumption student through the years. Adoration of the Blessed Sacrament, Benediction, spiritual bouquets, annual spiritual retreats—such practices were intrinsic in the Assumption student’s life, instilling in her a devotion to the Divine and to Jesus’ mother Mary. Instructing catechism in public schools, visits to hospitals and orphanages and raising money for the missions provided practical ways to demonstrate this devotion. Service to others was a value instilled in Assumptionistas.

Sr. Annunciata Maria, beloved by many of Class ’67, said, “Not many know what Assumption really is, and ‘Assumption: A to Z’ reveals what is deep in its roots, and what is still meant to be.” —CONTRIBUTED

“Assumption: A to Z” will be launched Friday, March 10,
3 p.m. at the Assumption San Lorenzo Assembly Hall,
PCFC Building. Books will be sold for P1,500 each.