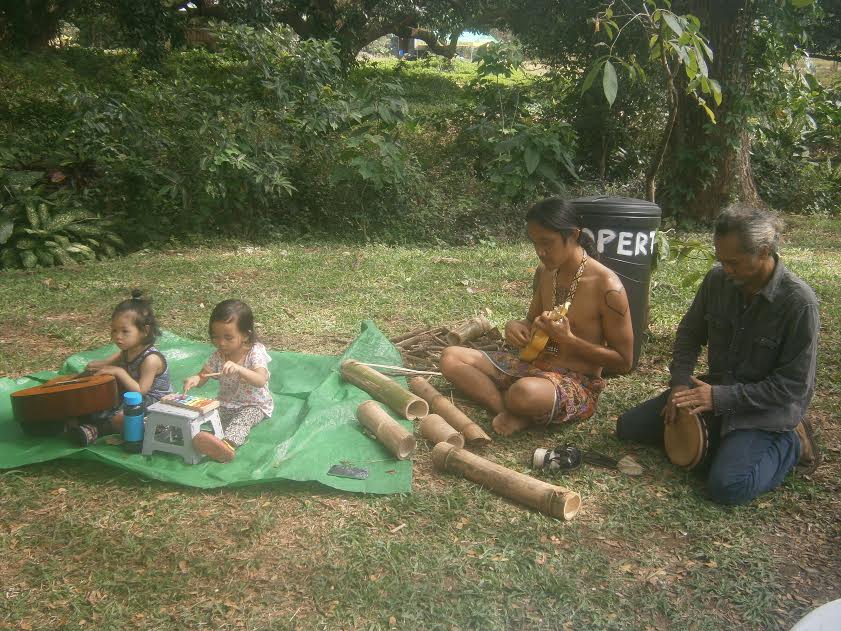 It started as an industrial bakery, then morphed into a printing press, and then the owner of the four-story building, businessman Rafael Benitez, an art collector, decided to transform it into some kind of venue and headquarters for his many artist friends like Emmanuel Garibay, Egai Fernandez and Adi Baens Santos.

The emphasis was first on the visual arts, but, thinking big, Benitez decided to name the corporation Erehwon Center for the Arts (tel. 2945286), taking his cue from a classic novel by Samuel Butler and also from a one-time bookstore, owned by Antonio Abaya on Padre Faura Street, Manila, which he used to frequent.

“Laking Erehwon ako,” he says laughingly. And as far as he is concerned, Erehwon spelled backwards means “Now. Here.”

Benitez adds: “We own the intellectual property rights for the name Erehwon.” 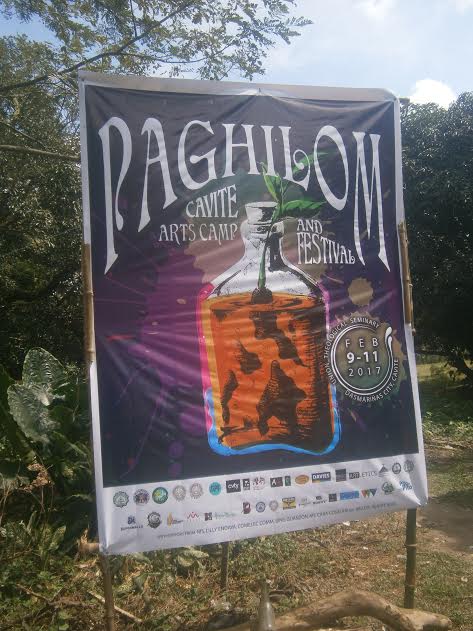 The Erehwon building is located in Old Balara, Quezon City. As the gates open, the first thing you see is an outdoor stage (where Jerry Dadap’s Andres Bonifacio Concert Choir often performs); and an art gallery (one of three) flanked by images of Juan Luna and National Artist Benedicto Cabrera.

There is a music hall which is the home of Chino Toledo’s Metro Manila Concert Orchestra (MMCO), which has an air-conditioned space of over 300 square meters for rehearsals and photo shoots.

And there’s a dance studio with hardwood floors and mirrors that extend almost up to the ceiling, which has been used by classical and contemporary dancers.

The rooftop has been the venue for outdoor performances and events, and is dominated by a sweeping, abstract mural by Leroy New that evokes nature and the sea with its graceful forms and undulating lines.

The center also has a conference hall with a maximum capacity of 150 seats, which has been used for small function and seminars. Nearby is a space where artists can paint and sleep in bunkhouse-style accommodations.

Literature was represented by an exhibit that paid homage to National Artist Franz Arcellana; and there is an ongoing show of National Artist Nick Joaquin’s memorabilia.

Erehwon has units for publications, audiovisuals and films; and a management unit that takes care of the business concerns of individual and artist groups in various fields.

This year the center will set up an Erehwon’s Artists’ Board representing the different arts.

During a recent event, Cultural Center of the Philippines President Raul Sunico told Benitez: “I would like to congratulate Erehwon; it is now an alternative to the CCP.” —CONTRIBUTED