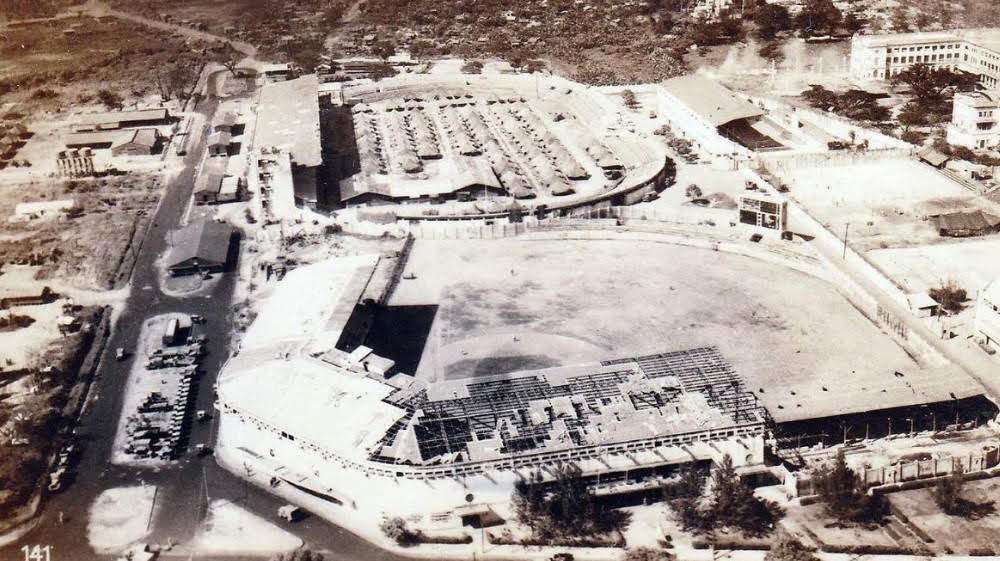 Surviving daughters of Antonio de las Alas, the man behind the construction of the Rizal Memorial Sports Complex (RMSC) on Pablo Ocampo Street (formerly Vito Cruz) in Manila in 1941, have voiced their opposition to Mayor Joseph Estrada’s plan to convert the sprawling facility into another commercial center.

Association of Boxing Alliances executive director Ed Picson also voiced opposition to the plan, saying that demolishing a historic structure where key sports events took place would be a blow to “national identity.”

De las Alas was a former representative of Batangas province, secretary of public works and communication, and secretary of finance during the Commonwealth. He was elected senator in 1941.

It was during his time as public works secretary that he planned and successfully constructed the RMSC (it was then called Rizal Memorial Field) so the Philippines could host the 10th Far Eastern Games. The budget of P3 million was raised through sweepstakes races.

RMSC was damaged during World War II but restored by Manila Mayor Arsenio Lacson in 1954.

In a press conference at RMSC, Ching de las Alas Montinola, 81, and Menchu de las Alas Concepcion, 78, said it would be better for the city government to preserve the complex and continue using it for sports events.

Montinola said the whole complex, and not only the façade, must be preserved because memories of “the beautiful things that the athletes [have done happened] here.” She explained they were fighting for the preservation of RMSC due to their father so that anyone, particularly the poor, could use it.

She enumerated important sporting events that had happened in RMSC, such as the Babe Ruth exhibition game (1934); Filipino-American Olympic diver gold medalist Vickie Manalo Graves’ exhibition (1948); even the Southeast Asian Games in 1991.

Concepcion said that, given the area had a number of commercial centers, another shopping mall, as planned by Estrada, would only congest the place.

“So they’re sacrificing sports for commercialism,” she said.

Boxing sports leader Picson said the need to preserve the structure would highlight the unique character of Manila, especially since the city had already lost a lot of heritage structures.

“We all know that we are suffering from the lack of national identity. This facility gives us an idea where we came from,” he said. “It is our connection, our umbilical cord to the past.”

In a statement, the Heritage Conservation Society said RMSC must continue to function as a sports complex and should be dedicated to the residents of Manila.

“We agree that the City of Manila should pursue a path of redevelopment for the city,” said HCS, “but it should also keep in mind that there are other public values it must protect and nurture—a healthy environment and the preservation of our culture and history must go hand in hand with economic development.”