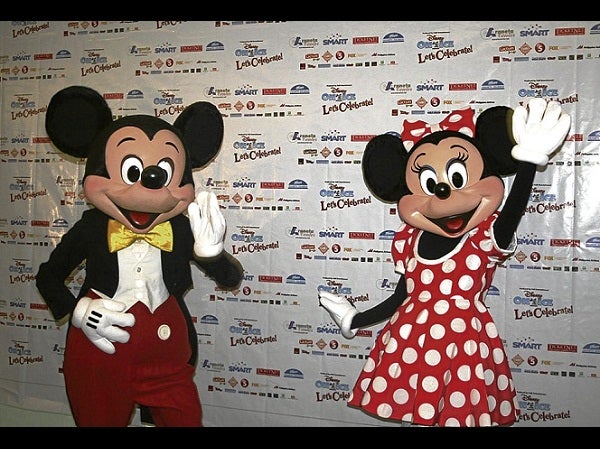 ‘Disney on Ice’ skates back this Christmas 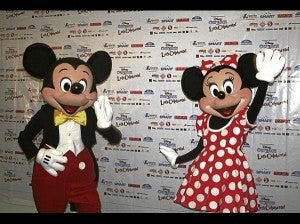 The ice-skating show features more than 50 Disney characters dancing and singing to songs from different Disney films. Mickey Mouse will use his “Global Destinator” to bring everyone to different locations around the world to show how holidays are celebrated, like China for the Chinese New Year and Brazil for Carnival.

Filipino-American figure skater Justine Lopez will play Princess Tiana (“Princess and the Frog”). Princess Tiana will be featured in a royal ball with Disney Princesses like Cinderella, Ariel, Belle, Mulan, Snow White, among others.

The boys are part of the show, too. Audiences will see Peter Pan, Pinocchio, Stitch, Woody, Buzz Lightyear, among others.  Even Jack Skellington and several of the Disney villains will have their own number, a Halloween Haunt. 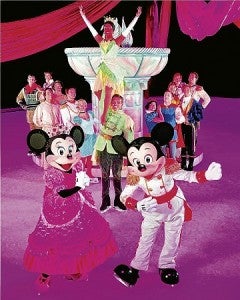 Mickey and Minnie Mouse will both present a winter wonderland to the audience.

Lopez began skating at the age of seven and grew up in Sacramento, California.  Her parents are from Batangas City.  She was accepted to Disney On Ice in 2008 after sending in an audition tape and being granted a personal audition on Valentine’s Day.

She’d already started attending college when she joined Disney On Ice. Her education is on hold at the moment as she tours the world to perform with the show.  Lopez has performed in Canada, Japan and China. “This will be my first time performing and visiting the Philippines,” she says.

“Down the line, I would like to take classes while on tour to start attaining my credits,” she says. Lopez aims to attain a double major in English and Mathematics with a minor in Dance.

Her first role was playing Pocahontas. “Since then, I have been on three different shows and this will be my fourth year with the company. I’ve been honored to play several roles and skate with amazing people. 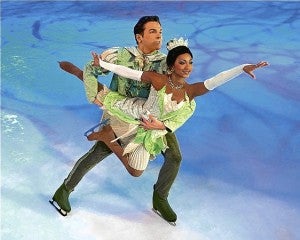 Visa cardholders can avail of any of the three Visa Exclusive Bundle Packs, especially priced packages exclusive to Visa cardholders, from now until Dec. 18.

“Visa has been a global partner of The Walt Disney Co. for 14 years,” says Iain Jamieson, Visa country manager for Philippines and Guam. “This promotion for the Manila tour of ‘Disney on Ice: Let’s Celebrate!’ is our year-end gift to cardholders to thank them.”