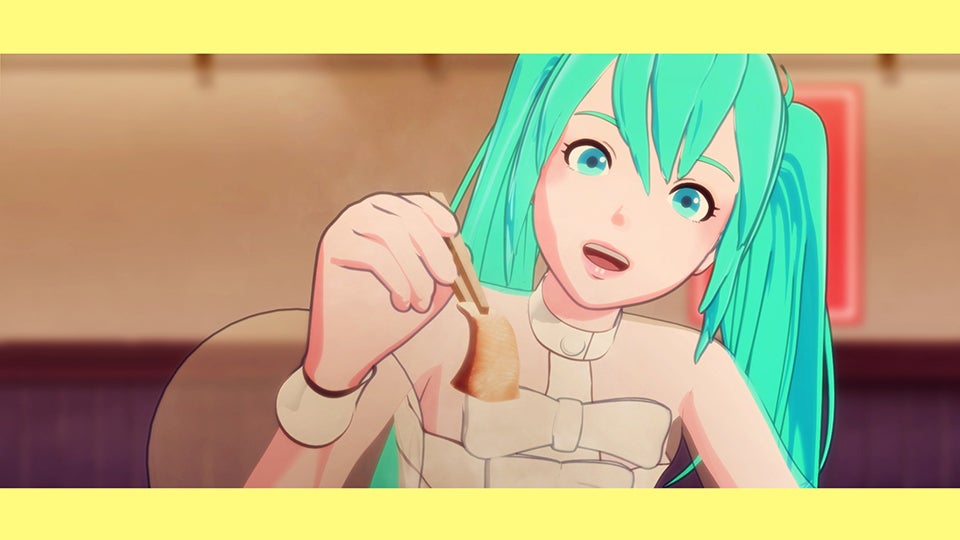 The ubiquitous vocaloid and cyber diva Hatsune Miku has landed yet another marketing job. This time, the virtual songstress is inviting travelers to enjoy various Japanese cuisine.

This tie-up has been thought up by Japan’s Ministry of Agriculture, Forestry and Fisheries (MAFF). Miku will be introducing travelers to different cuisines from various locales in Japan, reports RocketNews24.

Miku is also sporting a different and more casual appearance that’s also less anime-looking, possibly to make her look closer to reality and easier to relate to. There’s even a music video sung by Miku herself to further promote the “Oishii” Trip.

Be sure to check out Taste of Japan, the official site for Miku’s Oishii trip for a little bit more information on this MAFF and Hatsune Miku collaboration. There’s even some lyrics near the bottom of the site for those who want to sing along with Miku.

In the past, Hatsune Miku has even starred in her own Lux commercial, alongside Hollywood actress Scarlett Johansson. What will this virtual idol be doing next? Alfred Bayle/JB