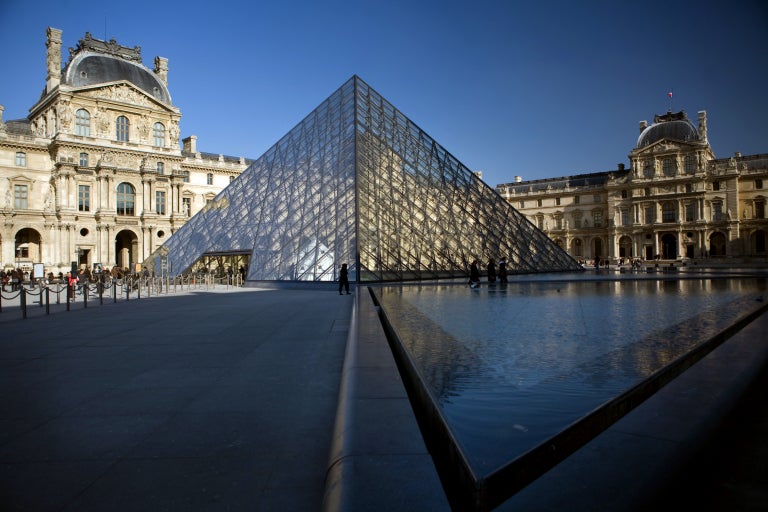 Nicolas Ghesquière, French fashion designer and the current creative director of the house of Louis Vuitton, has chosen the Cour Marly at the Louvre museum to stage the Louis Vuitton fall show next week.

Women’s Wear Daily revealed that the Louis Vuitton collection will be shown in the glass-roofed space.

The Louvre, a major Paris tourist attraction, is home to neoclassical sculptures and was originally commissioned as the country residence of King Louis XIV, one of France’s longest-ruling monarchs.

The Cour Marly, a courtyard inside the Louvre, is made mainly of cream-colored stone and decorated with potted trees.