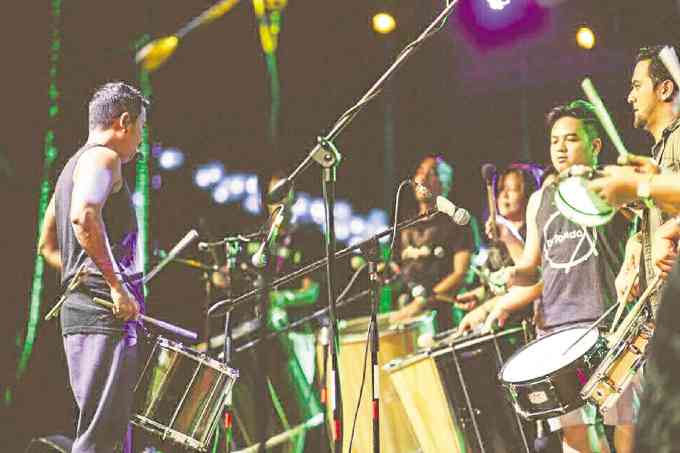 Your Super guide to the Malamsibo 2017 lineup 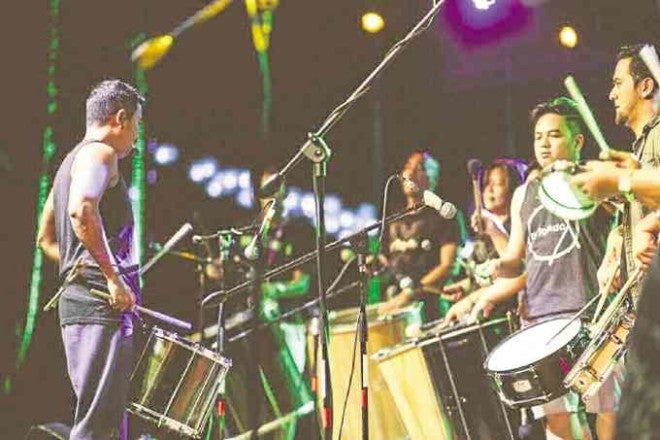 Island girls and boys, it’s that time of the year again. The Malasimbo Music and Arts Festival 2017 in Puerto Galera is another event that’s one for the books! Now on its seventh year, the team stayed true to what it’s known for since its conception—the low-key but fiery line-up. Veering away from headliners and household names, they make way for upcoming artists and independent performers, both local and international. Here are some of our faves:

June Marieezy—If you’re not familiar with this US-based Filipino artist, imagine Jhene Aiko and Erykah Badu morphed into one body, but with a sound that’s deeply rooted to Asian culture. That’s June. She considers Malasimbo as her favorite festival in the world, that’s why her last performance with her stage name is going to happen in these grounds.

Tennyson—Composed of two teenagers from Canada, a brother-sister act to be exact, Tennyson has proven that even the beep of a car seat belt alarm can lay the groundwork for an evocative synaesthesia. From cat shrieks to laughter, to shutting doors and footsteps, they’ve probably created good music out of that. Their style is so unorthodox that it’s either you will love their work or get annoyed just by the mere mention of their name.

CRWN—One can consider CRWN a traditionalist and a reformist at the same time, for he likes combining classical sounds into modern soundscapes when producing. He’s best known for his collaboration with Jess Connelly’s last EP, “How I Love,” but we assure you that he’s more than that.

Similarobjects—He’s one of the people who pushed the electronic music scene in the country, so it’s no surprise that Similarobjects is a resident performer at Malasimbo. He weaves philosophy and theories into his beats, which is an addictive trance we are willing to be trapped in.

Jordan Rakei—The London-based producer, singer, and songwriter is prolific when it comes to soul music, and can take you to places through his works. Listening to him is like gulping an ice-cold Pale Pilsen on a hot, summer day. Smooth, chill, steady.

sKarm—This local rapper understands what makes a good flow—it should be blunt, raw, and true to the message. sKarm personifies the art and uses his verses to voice struggles, protests and personal experiences in the flyest way possible.

Kawangis ng Tribu—The neo-ethnic world ensemble from Palawan uses indigenous instruments to play traditional rhythms and earthy beats, which they incorporate with free flow dances and chants. Their sound, inspired by Filipino, African and Latin rhythm, almost feels maternal with its close connection to nature. Watch out for the occasional fire shows too.