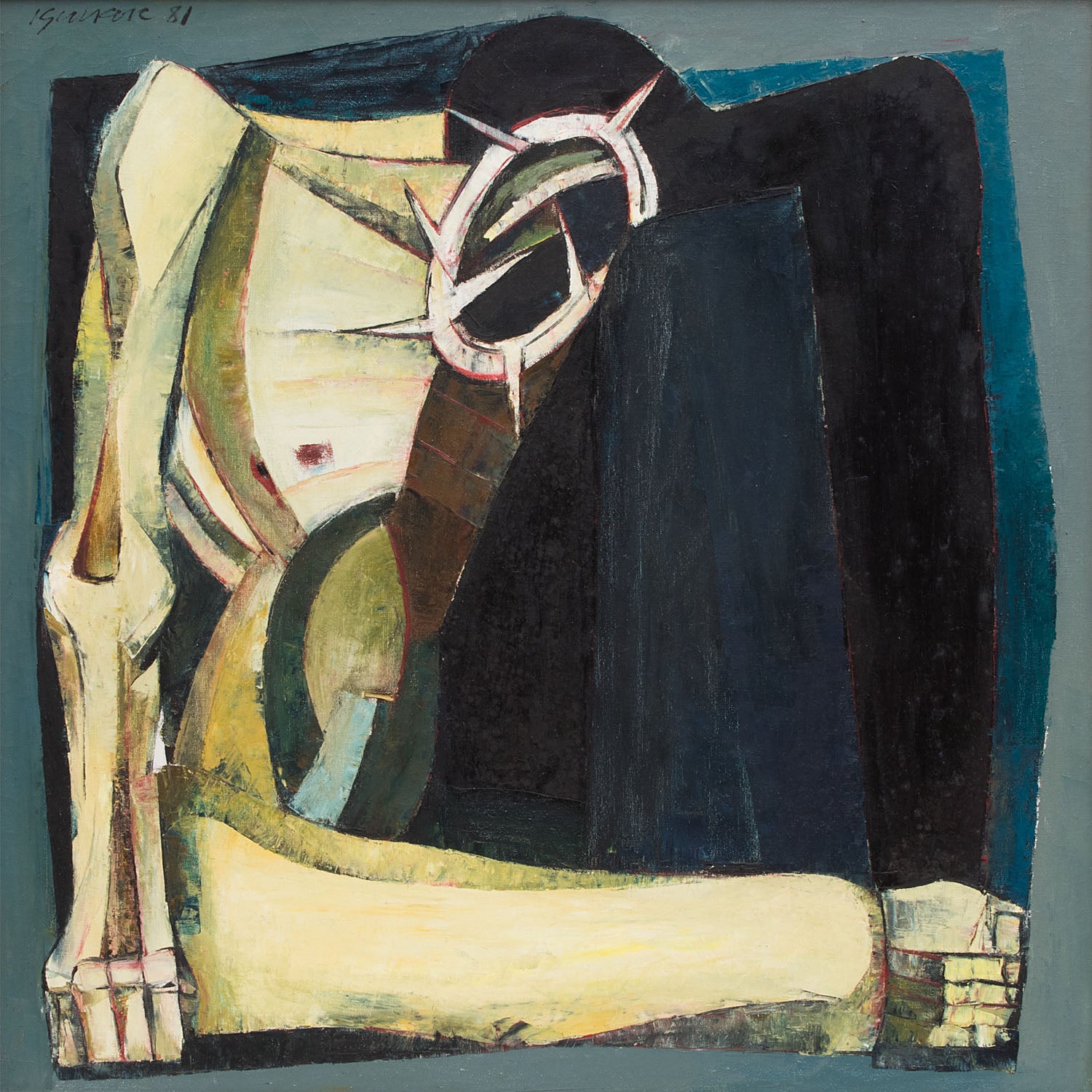 “Behind every painting is a story,” declares Ramon E.S. Lerma, curator of Salcedo Auctions in Makati City.

The story could be a Luna discovered in, of all places, Argentina. The man, of course, had no idea who Luna was and his wife wanted to throw the painting away and use the frame for something else. Fortunately, the man googled the name and was stupefied to learn who Juan Luna was and that his works are worth millions.

Communication with Lerma followed. The Argentine traveled posthaste to the Philippines and participated in a Salcedo auction. Bidding started at P6 million and the Luna was sold for P48 million!

In another auction, the bidding for a certain rare painting went up and up and the owner, who was in a wheelchair, aware that he would come into a sudden, tidy fortune, asked to be wheeled out for some air because he couldn’t breathe from sheer excitement. Good thing he didn’t die from joy.

And there was this elderly matriarch who, like King Lear, wanted to bequeath something to her three daughters before passing on. Filipino master No. 1 went to eldest daughter; the work of master No. 2 to the middle child; and master No. 3 went to the youngest. In succeeding years, the value of the work of the third master increased and soon Daughter No. 3 came into a windfall.

This resulted in some envy among the elder siblings and in family disagreements.

Whether these little dramas will be repeated in the forthcoming auction of the appropriately named Salcedo Auctions (tel. 6594094) is a matter of conjecture. There are 130 works, mostly paintings, to be auctioned off starting 2 p.m., March 11 (www.salcedoauctions.com). A preview of the lots on offer, titled “Important Philippine Art,” is ongoing until March 11.

There are six works on canvas plus two works on paper by Ang Kiukok. “There have never been so many works by Ang Kiukok in an auction,” said Lerma. “This is the big thing.” The pièce-de-résistance is a large-scale “Fisherman” (1996).

Quite a heady collection.