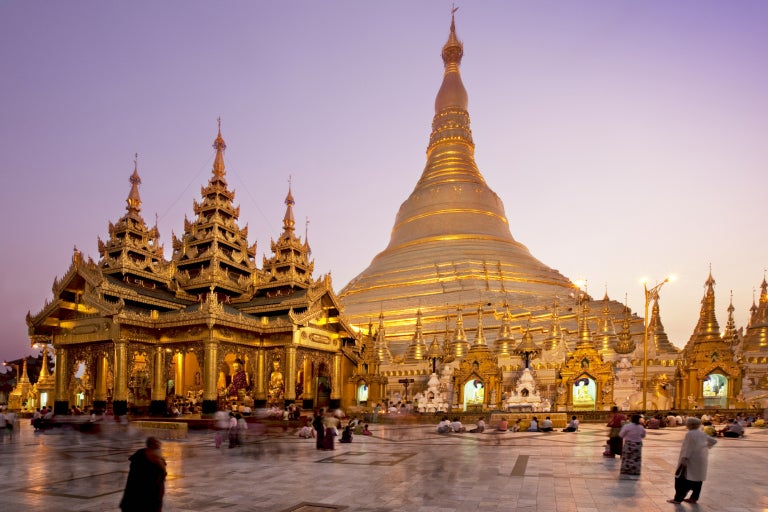 In a sign of Myanmar’s rise as a tourist destination, another cruise company has announced plans to set sail along the Irrawaddy River in response to growing demand.

Rainforest Cruises has released details on new river cruise itineraries that span six to 11 days and navigate the Irrawaddy and Chindwin Rivers.

Rainforest Cruises joins a growing list of river cruise providers who are setting up shop in the burgeoning tourism country, following the end of military rule in 2011 and the first democratically elected government in 2015.

A 2015 report on luxury travel by international travel network Virtuoso noted the rising popularity of river cruises and singled out Myanmar, along with other emerging destinations like Croatia, Iceland, Cuba and Bhutan.

Meanwhile, Rainforest tours are offered on one of four vessels hand-built specifically to navigate the rivers in Myanmar.

The jewel of the quartet is the Irrawaddy Explorer Cruise, which features 28 cabins, hardwood floors, sun deck, spa and writer’s lounge.