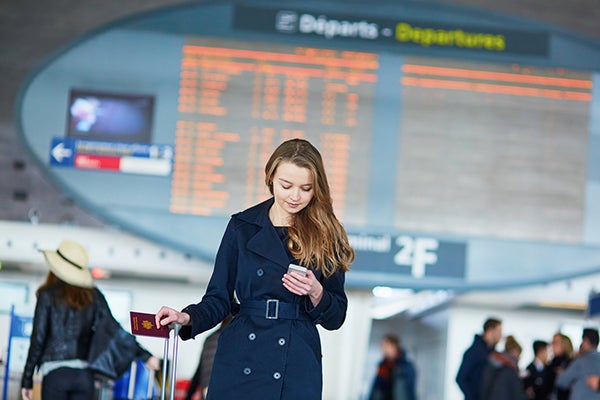 In a strategy seen as an offensive move against Google Trips, Facebook has launched a “city guides” of its own, and gone one step further by adding the option of booking a hotel, restaurant or tour.

The feature was launched within a Facebook update with little fanfare, notes industry travel watcher Skift, and enables users to book their hotel room or make reservations in select cities directly through the app via a Book Now button.

“Facebook’s latest move into the travel ecosystem could be seen as a big challenge to Google,” wrote Skift analyst Dennis Schaal in his piece.

While Google Trips was also created as a mobile trip planner, complete with travel itinerary, city guide and tips on how to get around, the app stops short of allowing users to book reservations.

Facebook’s booking feature is “an important step by a company with a mammoth user base,” Schaal adds.

The app likewise takes a page out of the geolocating app Foursquare, showing users lists of cities their friends have visited, along with recommendations on the places to go and things to do, thanks to Facebook’s existing check-in feature, noted TechCrunch.

A section called “Places the Locals Go” is also made up of the most popular, highly-rated spots within Facebook.

KLM became the first carrier to partner with Facebook in a new feature that allows fliers to check-in, get their boarding pass and receive flight status updates directly through Facebook Messenger. JB