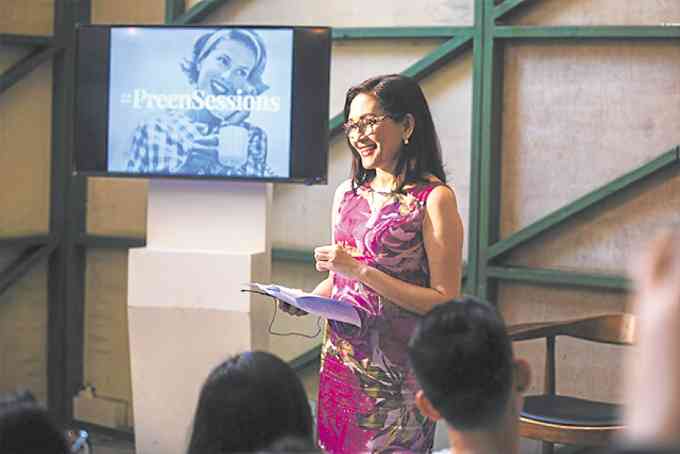 On March 4, Toby’s Estate in Whitespace Manila was probably the busiest coffee shop in the metro with the holding of  #PreenSessions with Sen. Risa Hontiveros.

Others participated on social media using the hashtags #PreenSessions and #PreenAsksRisa.

Hontiveros discussed the various bills she had filed in the Senate, such as the proposed Tres Marias and Anti-Discrimination measures.

She was also straight-up in confronting the words people use to disarm each other: “Taking back that power begins with language, because language frames our reality. When we name something we give it space to exist. And when we refuse to call it out and voice our opposition, we give it permission to stay in the memory of our communities as something acceptable. And before we know it, we catch ourselves not caring. This simply must not be.”

The open forum was very engaging.

The afternoon ended with a group selfie, coffee, mounds of grilled cheese sandwiches and the burning question: “When’s the next Preen Sessions?” —CONTRIBUTED